Today InnoGames released a brand new cinematic TV spot for their browser based strategy game Grepolis. Now normally a cinematic trailer is not huge news, but, InnoGames seems to have gone all out on this one. The trailer features action packed naval and ground battles in Ancient Greece with some interferance from a 3D Zeus who of course throws one of his legendary thunderbolts. The trailer was uploaded today on the InnoGames YouTube channel, but we’ve also linked it below for you.

So why is the trailer so cool? Well the scenes are accompanied by the original game theme song, which has be re-created by over 60 musicians of the Brandenburg State Philharmonic! It’s amazing the amount of work they put into the theme song, and it definitely stands out above the crowd. The theme will be found directly in the game when Grepolis incorporates sounds in early 2013. Glare Studios was contracted to produce the spot, along with an in-house team at InnoGames. The music was created by IMAscore.

Grepolis is a strategy game set in Ancient Greece. In the free browser-based title, players are tasked with building up a vast metropolis and uniting with other players to establish a powerful military and conquer far away islands. Currently it boasts over 18 million registered users and is playable in 22 languages. 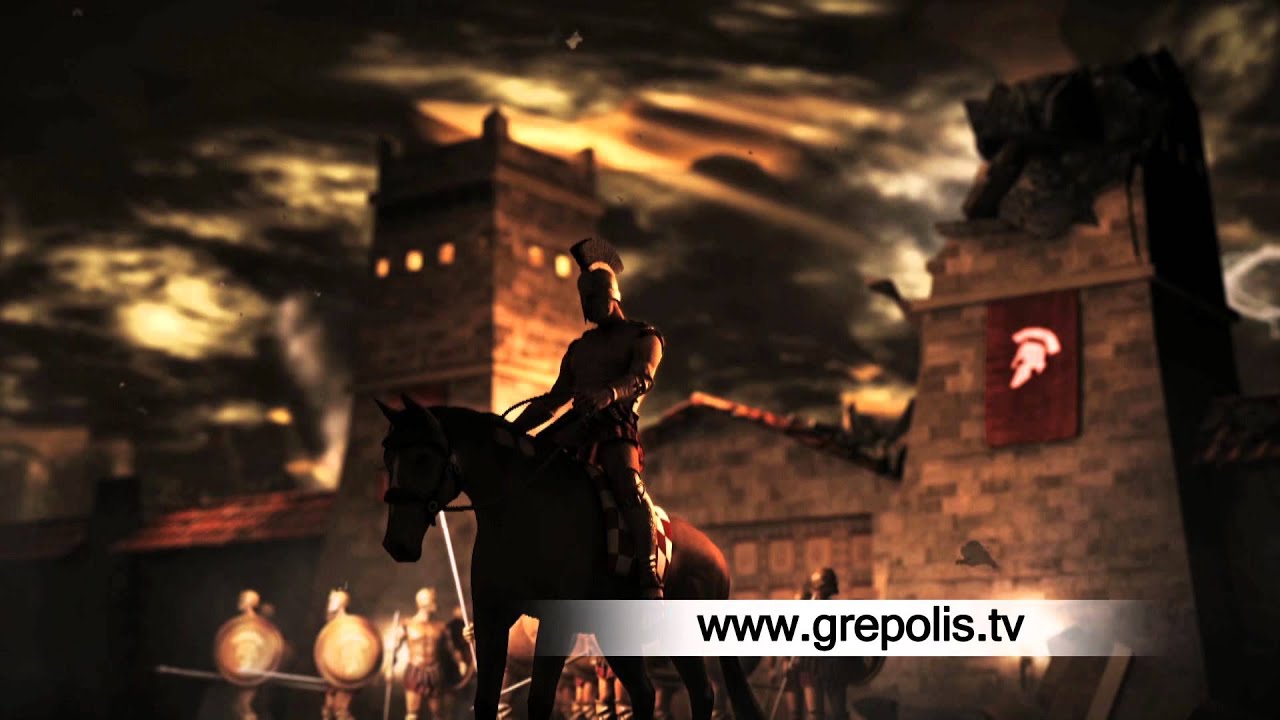