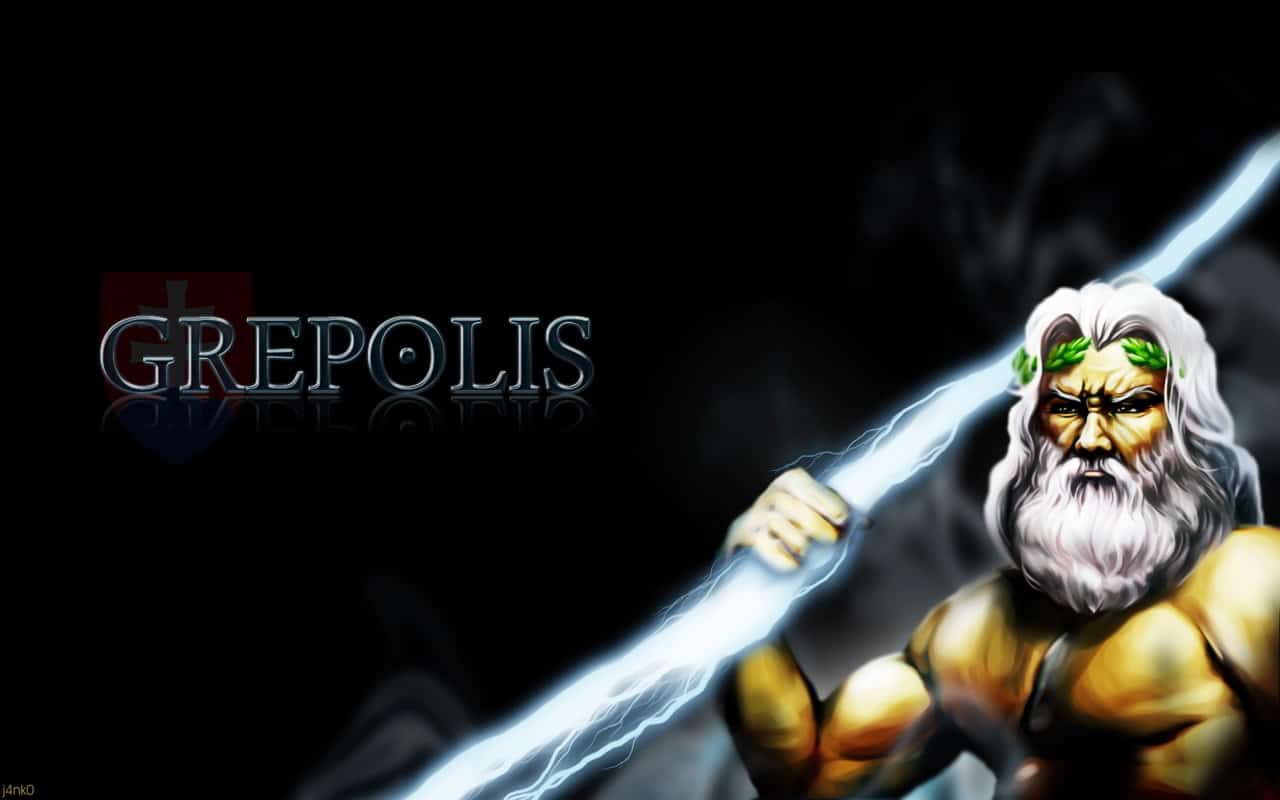 InnoGames today announced that fans of the popular free-to-play MMORTS Grepolis now have the opportunity to relive the epic events of the legendary Trojan War with the introduction of a brand new event, The Battle of Troy. The highly anticipated update has been launched across all game worlds today, challenging players to fight their way … Read more 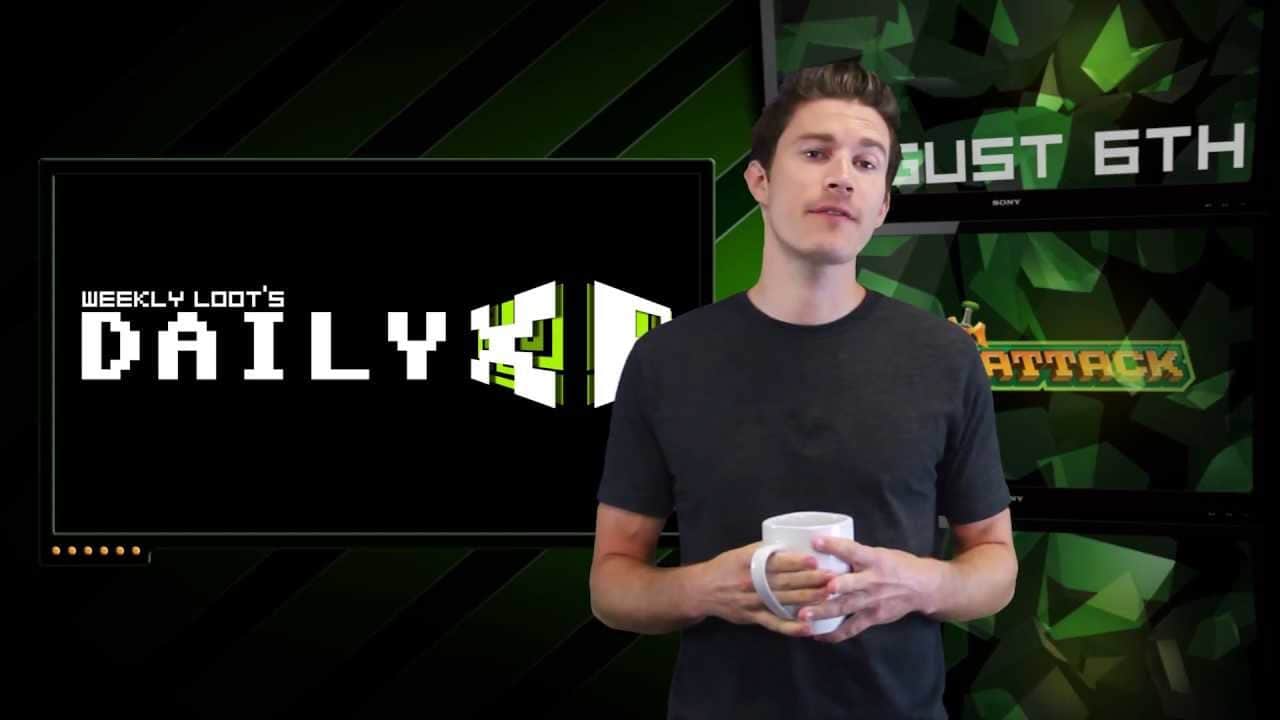 Grepolis is a browser based MMORTS. Players take the role of a city ruler in Ancient Greece responsible for building a powerful city along with a powerful army to protect yourself from other players as well as take their territories over.The game system is easy to pick up and understand allowing you to quickly jump into the core of the game.

The tutorial quickly explains the basics and leaves the player to build their city, upgrade and research technologies, train troops and construct a fleet. Players can also choose one of the four gods (Zeus, Athena, Hera and Poseidon) to watch over them and aid them in battle or in the process of upgrading their city.Each has specific ?Divine Powers? and allow the training of mythical creatures.

Players can form alliances in order to provide support and plan coordinated attacks on a city or a group of cities in order to expand their domination. Points are awarded for buildings and research which allows players or alliances obtain better ranks in the leader boards.Even though Grepolis is at its core a free-to-play game, it has some bonuses that can be bought with real money that offer a certain boost in different areas such as attack, management, gods favor, economy, fleet power.

Overall Grepolis is a simple yet entertaining strategy game that has the potential to keep players happy for a long time.