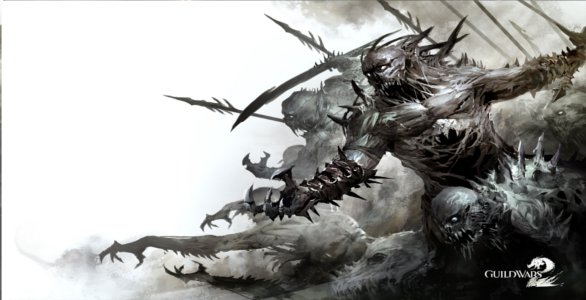 It is official ? Guild Wars 2 is officially going to be released on the 28th of August 2012, NCSoft has boomed. That happens to be a Tuesday and that date is for the US and European launch for both simultaneously.

The company, NCSoft, has also announced the dates for the final Beta test weekend event would be from the 20th of July until 22nd. Anyone who has pre-purchased the game is able to join in at this point.

The co-founder and leader of Guild Wars 2 developer ArenaNet, wrote a blog post in order to state the news:

“This is an incredibly momentous day for the studio and for me personally,” he shared. “This journey began in 2007, when we first announced that we were beginning work on Guild Wars 2 and that you wouldn’t be hearing from us for a while.

“Then in 2010 we unveiled our manifesto for Guild Wars 2: a living breathing online world that challenges convention, that’s designed for fun instead of grind, and that brings social interaction to a new level in an online world.”

“Through all the long hours and hard decisions, we were bolstered by the knowledge that we were not in this alone. All along you’ve been there for us, cheering us on, supporting us when we needed it, testing early versions of the game, and above all, giving us your honest feedback every step of the way.”

“Guild Wars 2 is a better game for all of the work that our community has put in.”

The remaining time that they have until the launch will be spent ?optimizing, polishing, and balancing the game? in order to ensure that the launch day experience will be the best and that there will be few to no problems.

?These are exciting times,? he said further. ?We’re on the cusp of a new era in online roleplaying games, and we’re glad you’re on this journey with us.”