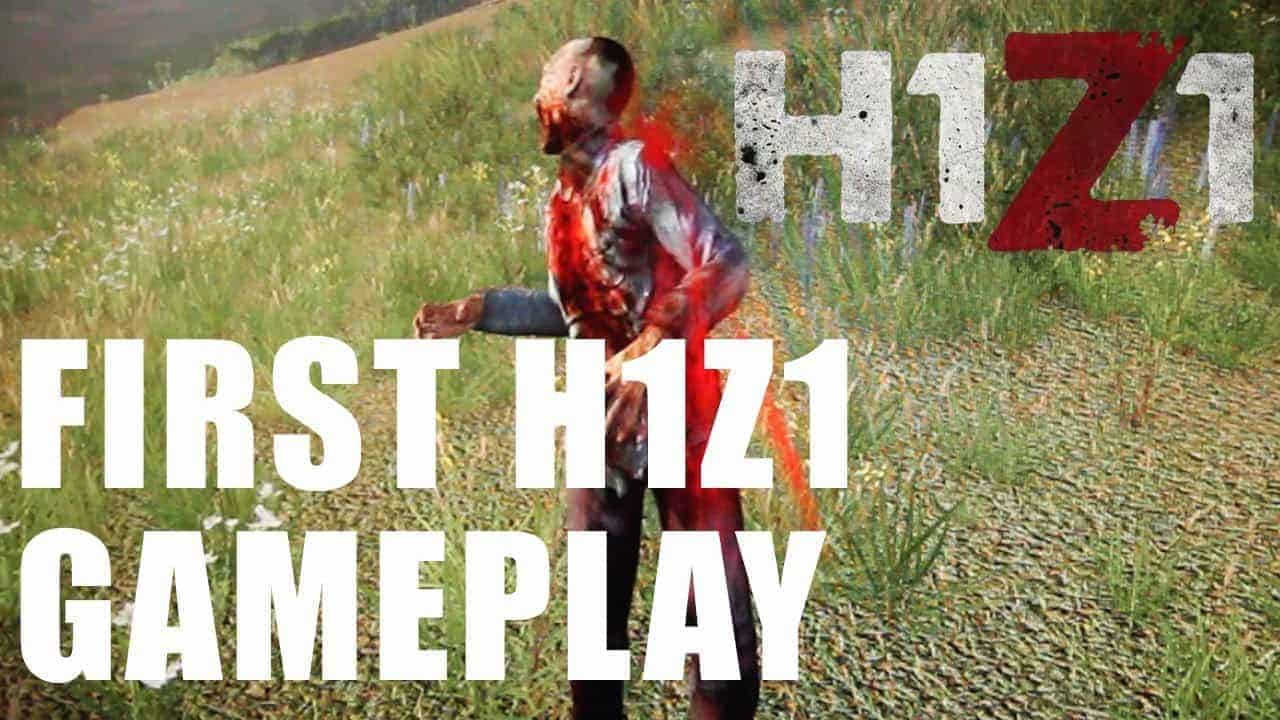 Attack Gaming got a chance to play H1Z1 at Sony Online Entertainment’s studios in San Diego on April 29th.  They were one of the first outsiders to ever play the game.  This is our footage, not stolen and ripped out from a live-stream like some other channels.
There is player and developer commentary coming from around the room.
This is the first ever recorded gameplay that was not touched by the developers.  We guarantee it, or your money back!
H1Z1 is the latest zombie survival game from Sony Online Entertainment.
Read more about H1Z1.
More information can be found on Reddit.