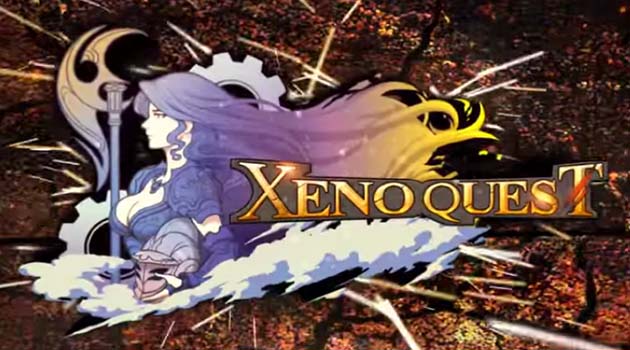 Those looking forward to jumping into NGame’s fantasy mobile MMORPG, Xeno Quest, will have to wait just a little bit longer. According to a news piece posted on their main website, unforeseen network issues have caused them to postpone the release. The extra time will allow them to work through the issue and deliver the best gameplay experience possible.

Originally set to launch today (July 30th) on Android devices and July 31st on iOS, the game will now release one day later on each platform — Android, July 31st and iOS, August 1st. Though just a minor setback, NGames has apologized for any inconvenience and thanked the fans for their understanding.

Game delays are nothing new for the industry, and have seen something of a surge in recent years amongst PC, console and mobile games. While in some regards they do come off as an annoyance, objectively they allow the developer to create a better overall experience and should be appreciated in that regard.

Xeno Quest is an MMORPG designed from the ground up in the Unity 3D engine to be optimized for mobile devices. Rendered in gorgeous 3D, battles will carry out via real-time, turn-based tactics. The game will utilize NGames’ unique ‘semi-open multiplayer link gameplay’ system to deliver a seamless MMO gameplay experience, featuring a variety of PvE and PvP battle modes.