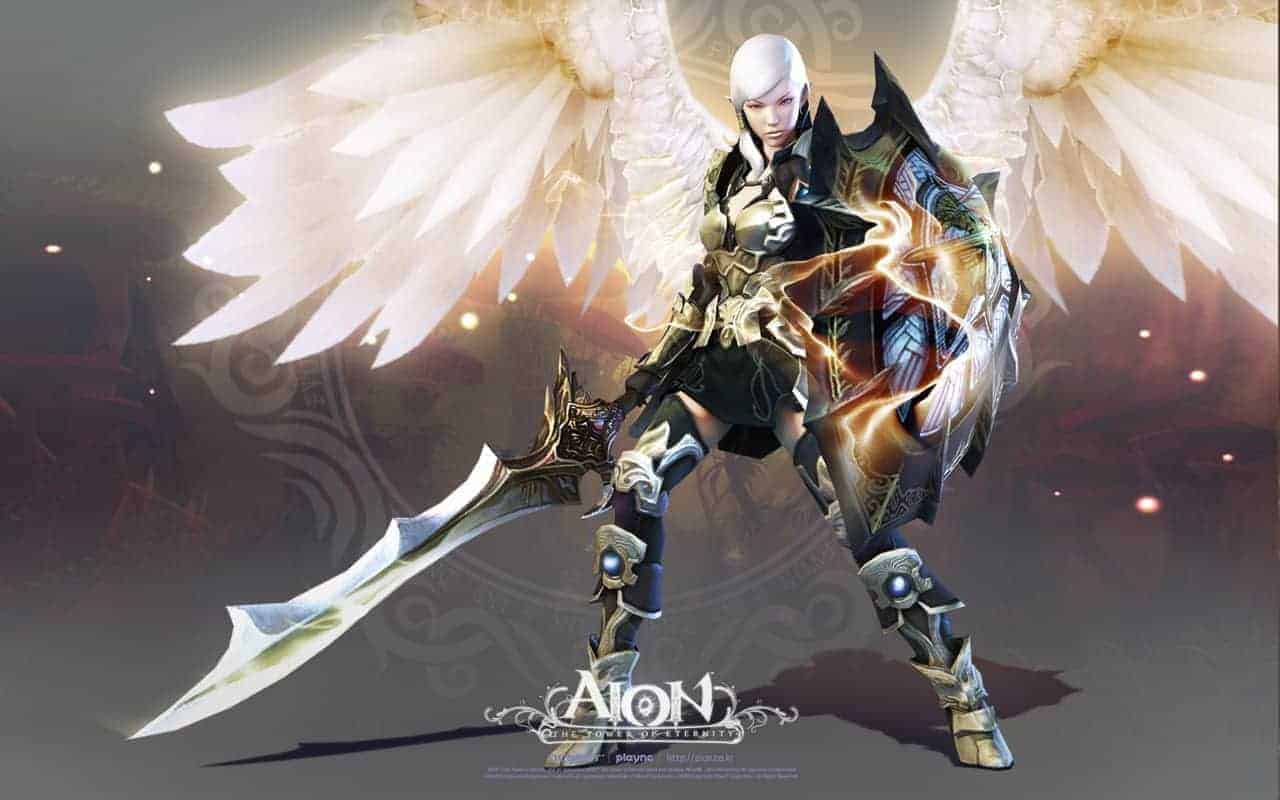 According to a new post on MMOSite developers NCSoft today submitted their second application to the Korean Game Management Committee with the intention of raising Aion’s content rating to an adult only level. NCSoft made a similar application to become an 18+ adult rated game on October 6th but never received approval by the committee.

Following the failure of the initial application NCSoft have since revised much of the content in Aion and reapplied under the grounds that Aion features bloody and violent, adult-based content.

According to numbers released by NCSoft the Aion community consists vastly of players over the age of 18 with only a tiny portion, 1-2%, being that of under-age players.

However, there is no reason for concern for those among the 2%. The developers have also announced that they plan to create a server especially for members over the age of 15.

If accepted by the Korean Game Committee as an 18+ rated MMO game NCSoft could deploy a number of changes to the game that would see increased levels of violence and gore alongside even more revealing clothing options – if that’s even possible.