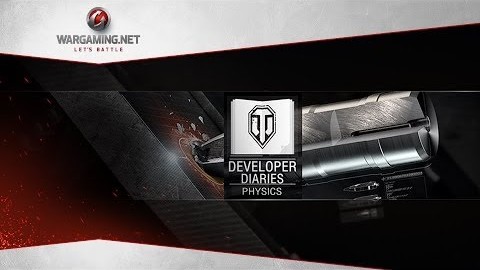 Its been less than one week since Wargaming.net promised to deliver regular updates and exciting news for their 2014 plans for World of Tanks, and they’re not wasting any time with the release of the second Developer Diary. In the last video the developers briefly touched on many of the elements they hope to add and improve throughout 2014 but the latest video focuses solely on a new approach to physics and destructible objects in-game, and it looks fantastic.

Using the newly added Havox Physics Engine the World of Tanks team have been able to introduce a huge number of new elements that will hopefully hit public servers sometime this year. Players can expect massive changes to practically every element of the physics in World of Tanks including new moveable objects, detachable tank turrets, individually mapped tank treads and more.

Another interesting element added to the mix is the way that the various building models change in behavior depending on the ammo used to destroy them.  The developers showcase the different levels of destruction when using an armor piercing round or explosive shell, both resulting in very different outcomes.

Even if you’re not a big World of Tanks fan, the detail on display in the video is incredible. Check it out below: