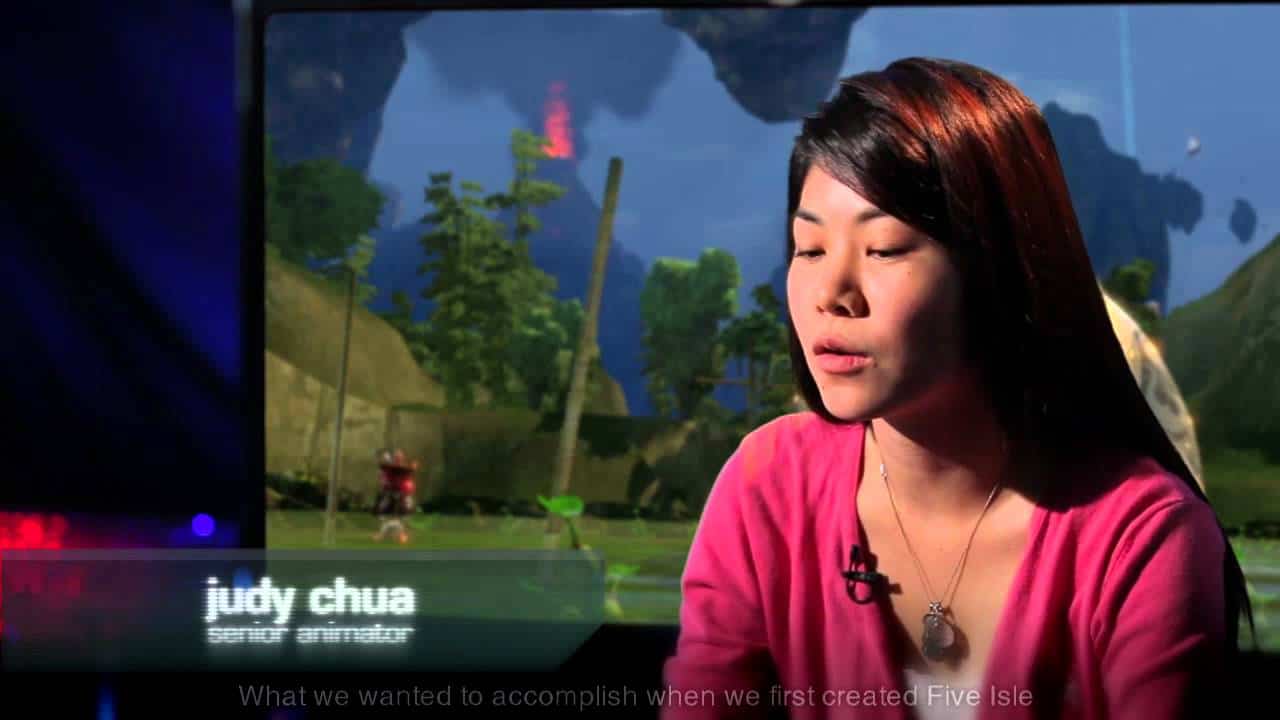 Fans of the action MMORPG developed by RealU, Otherland, should be marking down this upcoming weekend on their calendars. Only a few selected players will be able to try out the game this weekend.

Florian H?rpel, Product Manager for Otherland: “A small, manageable group of accounts will be given access to the servers for the first closed-beta weekend. This is because we want to get a feel for the limits of the systems.”

Otherland is based off of a novel written by Tad Williams. One of the developers, Patrick Streppel, said, ??at its core, players will find a solid MMORPG complete with interesting quests, XP-based character development, party and guild formation, individualized skills, upgradable or crafted items and most importantly, fun and engaging combat?.

?The player will travel to many rich, varied and fantastic worlds,? RealU?s Andrew Carter told IGN, ?some that are are inspired by the Novels including Lambda Mall, 8 Squared, Mylands and many others. Each world in turn contains dozens of sub-locations. All these locations exist within a singular virtual space known as the Multi-Verse and are connected together by a vast array of programmable portals? All of the worlds are freely open to be explored by all players providing they have aquired the portal address needed to reach them via questing and leveling.

?Broadly the quest themes follow two threads, one connected to the local events taking place within each of the Otherland worlds where the inhabitants do not realize they are simulations. The other [quest theme] revolving around the larger events unfolding in Otherland and the true purpose of its existence. The quests play on both the virtual setting of Otherland and the illusion within each game world.?

You can sign up for the Beta on their website in order to get in on the action: http://otherland.gamigo.com/

Here is their announcement trailer for the game: