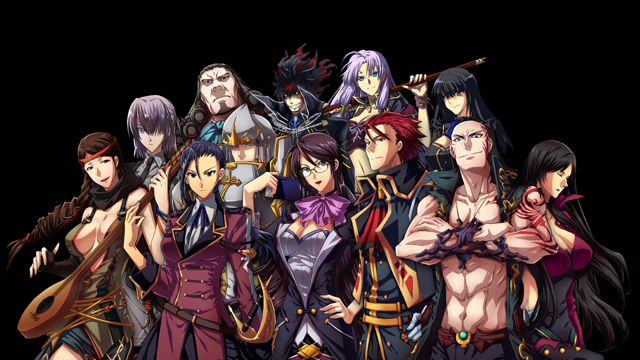 One of the biggest free-to-play MMO portals on the web recently announced the upcoming closure of the action-based combat MMO, Rusty Hearts. Perfect World Entertainment have confirmed rumors that Rusty Hearts will be closing its doors and come September 15th, the game will cease to exist.

Despite being branded with the typical pay-to-win label associated with many of PWE’s titles, Rusty Hearts enjoyed 3 years of service in the MMO community but failed to attract the big numbers, even with a permanent slot on Steam’s free-to-play market.

On the surface, a relatively young MMO featured on the biggest digital game distribution platform in the world sounds like the perfect recipe for success but the Steam community never really took to PWE’s Rusty Hearts.

Since its debut on Steam in 2011 Rusty Hearts has averaged around 60 players at any one time, with its biggest peak being a measly 868 players. All hope is not lost however as players that have purchased premium items in-game will be reimbursed with premium currency to use in other titles from Perfect World Entertainment. Oh, the joy.