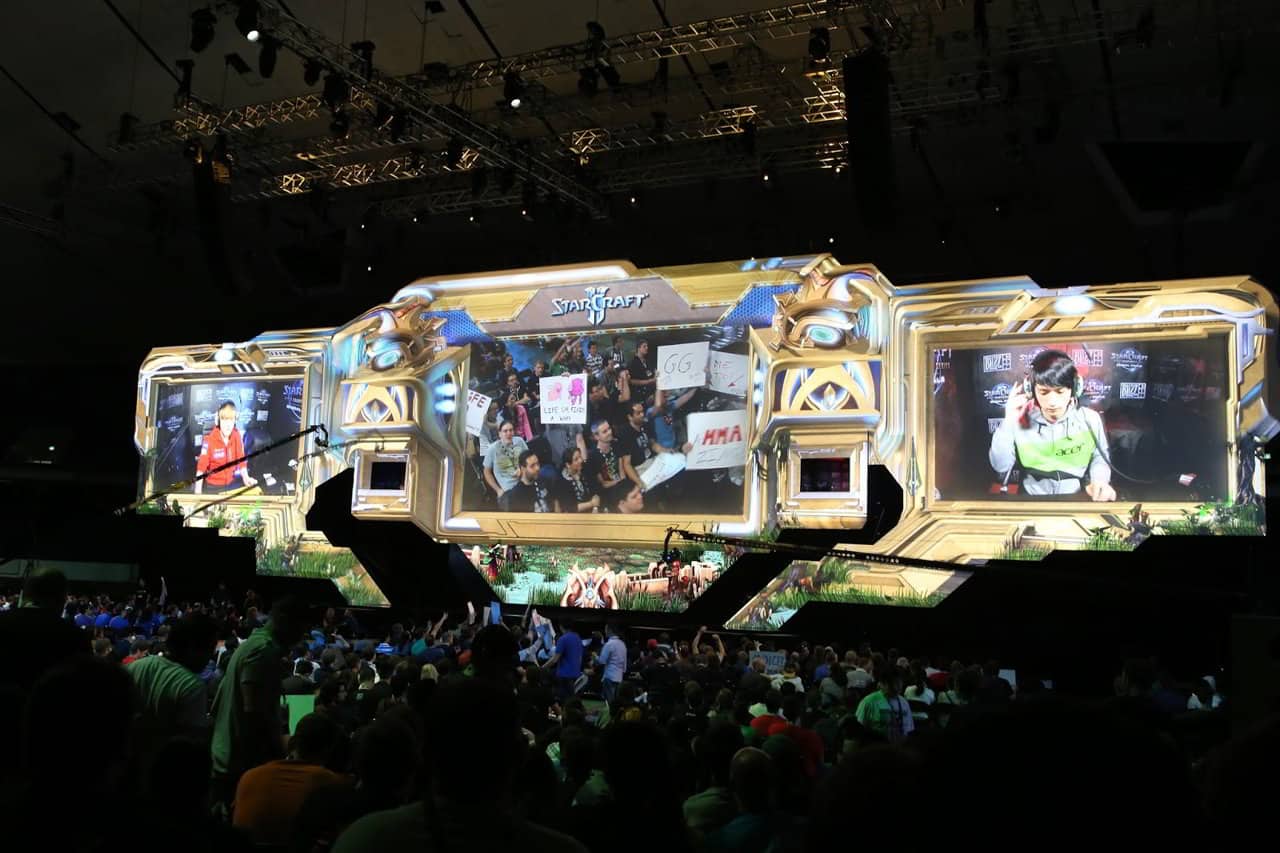 Blizzard today announced details for one of the biggest gaming events of the year as once again the Anaheim convention center welcomes the legendary BlizzCon event for 2015. The award-winning studio revealed that BlizzCon will be taking place in Anaheim on November 6th and November 7th 2015, with tickets going under sale on April 15th and April 18th.

As always the developers are keeping their cards close to their chest but the traditional BlizzCon rumor mill is already in full swing. Previous years have seen new expansions announced for World of Warcraft, brand new game releases in the form of Hearthstone and Overwatch, and even expansions for Blizzard’s non-MMO franchises such as Diablo.

Other possibilities include the final chapter for Starcraft 2, reveals for new Hearthstone cards and updates, possible beta news for Overwatch and if it hasn’t already, an official release date for Heroes of the Storm.

For more information check the source link below.