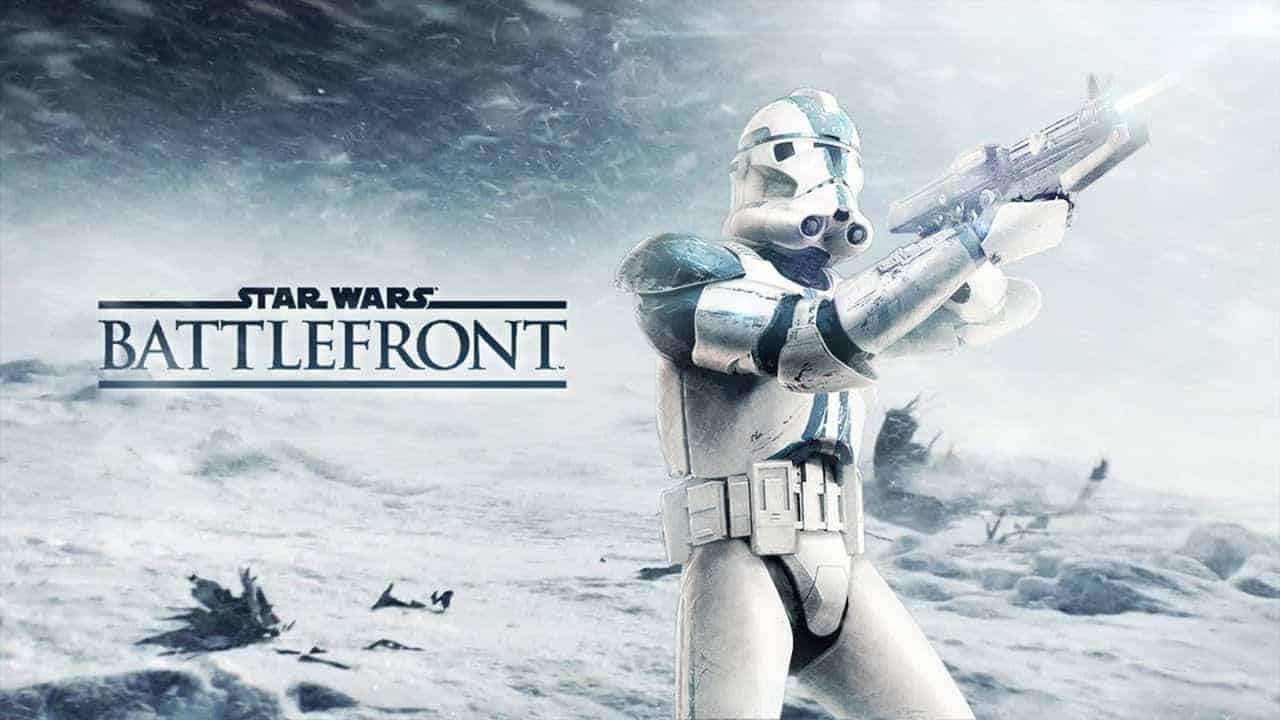 The pre-release hype in what is quickly becoming one of the most anticipated Star Wars games in history hit new heights today as Electronic Arts, DICE and Lucasfilm released a brand new trailer alongside confirmation of the official release date for Star Wars Battlefront.

The next installment in the critically acclaimed Battlefront franchise will hit North American shelves on November 17th, while Europe and the United Kingdom will need to wait until November 19th and November 20th, respectively. The new trailer showcases the incredible potential of the Frostbite engine, introducing fans to breathtaking visuals, incredible levels of detail and unprecedented realism in movement and animations.

You can watch the trailer in its entirety below:

Star Wars Battlefront will give fans the chance to battle it out during many of the most iconic moments and battles of the Star Wars franchise utilizing every combat element from basic blasters to nail-biting Speeder Bikes and dominating AT-ATs. Legendary locations from Star Wars will see players taking the fight to the enemy on a variety of famous planets including Endor, Hoth, Tatooine and the previously unseen Sullust.

The game will feature many different modes for players to enjoy, ranging from epic 40-player competitive battles to delicately crafted missions intended for solo play, split-screen or online co-op.

[quote cite=”Sigurlina Ingvarsdottir, Senior Producer of Star Wars Battlefront”]“Like so many others around the world, everyone at DICE is a tremendous fan of the Star Wars universe. To be working on a Star Wars project and knowing we are helping to represent the universe we love to our generation and a legion of new Star Wars fans is truly an honor. Thanks to the access and knowledge shared with us by Lucasfilm, and the passion and talent of our team, we plan to deliver an amazing game that puts you right in the middle of the Star Wars battles you always imagined playing.”[/quote]

For more information on Star Wars Battlefront, or to review pre-order incentives, check the official website.