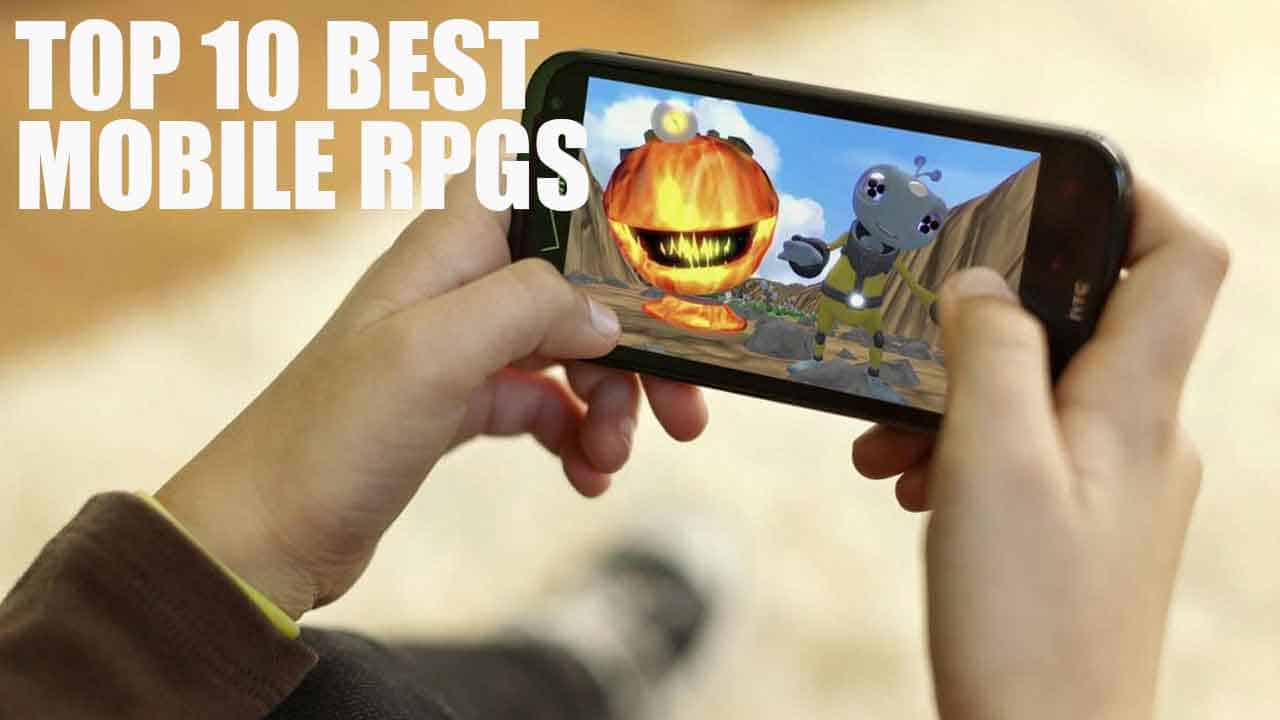 No one can deny how far mobile gaming has come in the past few years. Today there are more players playing on handheld devices like Android phones, iPad’s, iPhones and Android tablets, than ever before. With the increased popularity of mobile gaming, companies have started putting more and more time into building quality games that can keep you busy all day long. On this list today we’re going to take a look at some of the top 10 best mobile RPGs on the market today and which ones you should be downloading on your android and iOS devices!

Remember, all these games are FREE to download and play!  Click on the image to be taken directly to the app store!

You may remember playing League of Angels on your browser the past couple of years.  Well yes, LoA is back, and this time its on mobile!  This game will have you on an RPG adventure as you fight alongside other heroes in battle against the Devil Army.

Auto Battle is best described as an all out war RPG and offers a great MMORPG experience where you will battle an  unlimited amount of monsters are you explore dungeons and battle others in the PvP arena.  Loot, guilds, monsters, PvE, PvP and much more!

DomiNations is a free to play RPG where you are focused on the strategy of exploring, advancing and conquesting others in the world.  Designed by Brian Reynolds of Civilization II and Rise of Nations fame, DomiNations is an awesome mobile strategy experience that you have to try out.

In Royal Empire you will choose from multiple heroes, thousands of ability combinations and 16 types of special units that will help you become a renowned leader and create a kingdom with your alliance to rule them all!

Brave Frontier is the number one classic styled role playing game currently in Japan and Korea, and now YOU too have a chance to play this great RPG.  Your goal is to defeat the Fallen God and his minions to keep peace in the world that is in peril.

in War Zone you will ally with your friends to fight for territory in real time alliance battles.  You will fight over every inch of land in the game to help your guild expand its territory in the post-apocalyptic War Zone of 2020.  Compete and survive in this chaotic new age.

EZPZP RPG offers a great role playing experience with being able to equip your character with epic loot, level them up to your liking, learning new skills and of course meeting new people and enjoying the world around you.

Clash of Kings of a real time strategy RPG where you will build and empire and battle to control 7 fantasy kingdoms around you.  This is the type of game that is great for people who like to PvP and have multiplayer action.

Taichi Panda is another dungeon crawler that is very very popular.  The game has been downloaded over 10 million times and with consistently updated content, there is always plenty to see and explore when you log in.

Galaxy legend is a top rated space war game for both Android and iOS.  In the game you will build your space and star fleet as you try to conquer the galaxy with your friends.  This combat RPG works best if you have an alliance to work with because it will make you much stronger in the game.