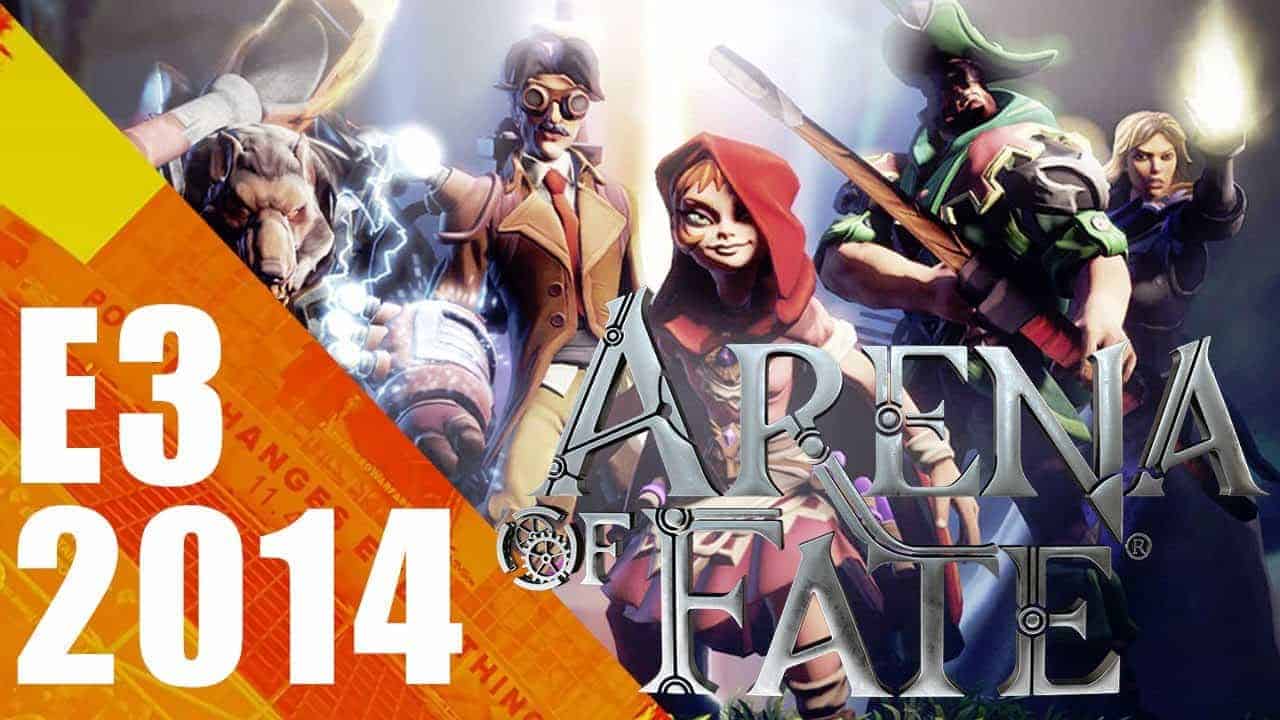 Arena of Fate is a free-to-play action and strategy game from Crytek, featuring iconic characters and epic online battles for up to 10 players.
Read more MMO and MMORPG news at: http://mmoattack.com/mmo-news
Play the Top Free MMO Games: http://goo.gl/vXGsiO
Get Social With Us:
Facebook: http://www.facebook.com/MMOAttack
Twitter: https://twitter.com/MMOAttack
Instagram: http://instagram.com/mmoattack
Don’t forget to Subscribe for Daily Content!
https://www.youtube.com/user/attackgamingofficial

Arena of Fate is an upcoming action packed online multiplayer game from Crytek. The game will feature legendary heroes from history and also ones from fantasy, that will battle in a MOBA-like arena. Arena of Fate offers 5 vs. 5 battles featuring characters like Robin Hood, Fenrir the werewolf, Joan of Arc and Nicola Tesla.

More will be revealed at E3 2014, but Crytek has said that an Early Access Beta will begin later in the summer of 2014. 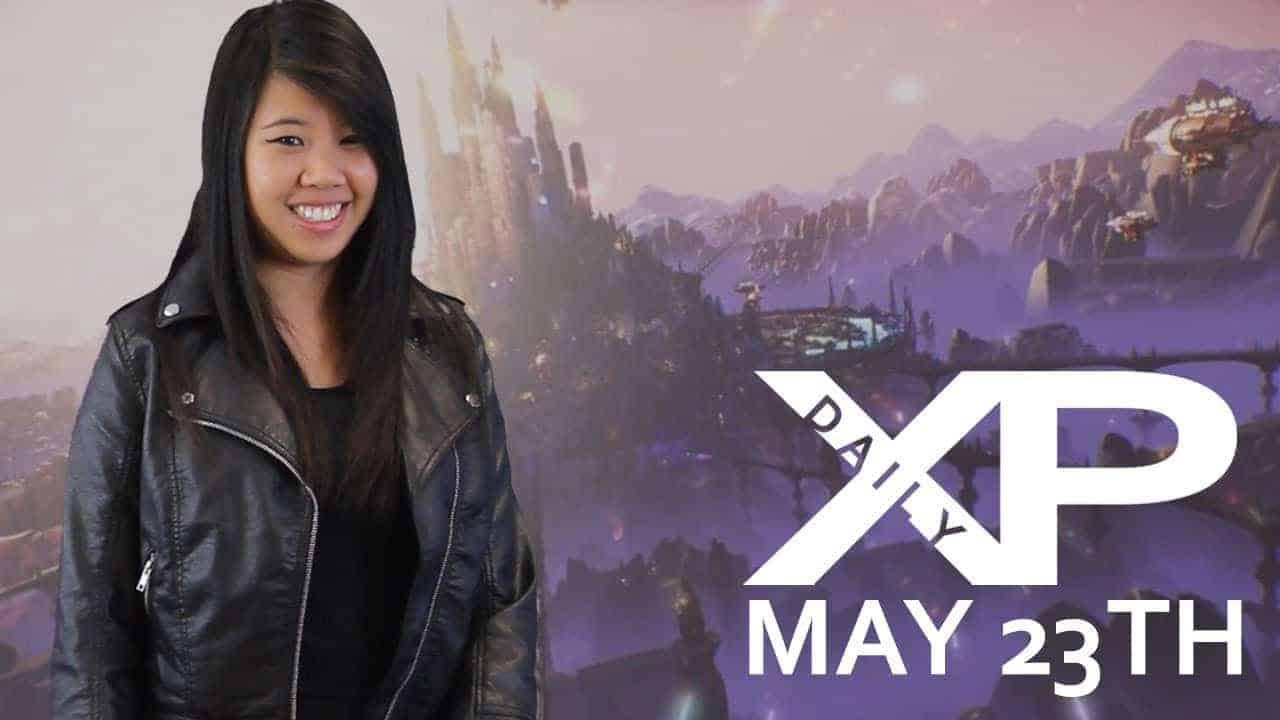