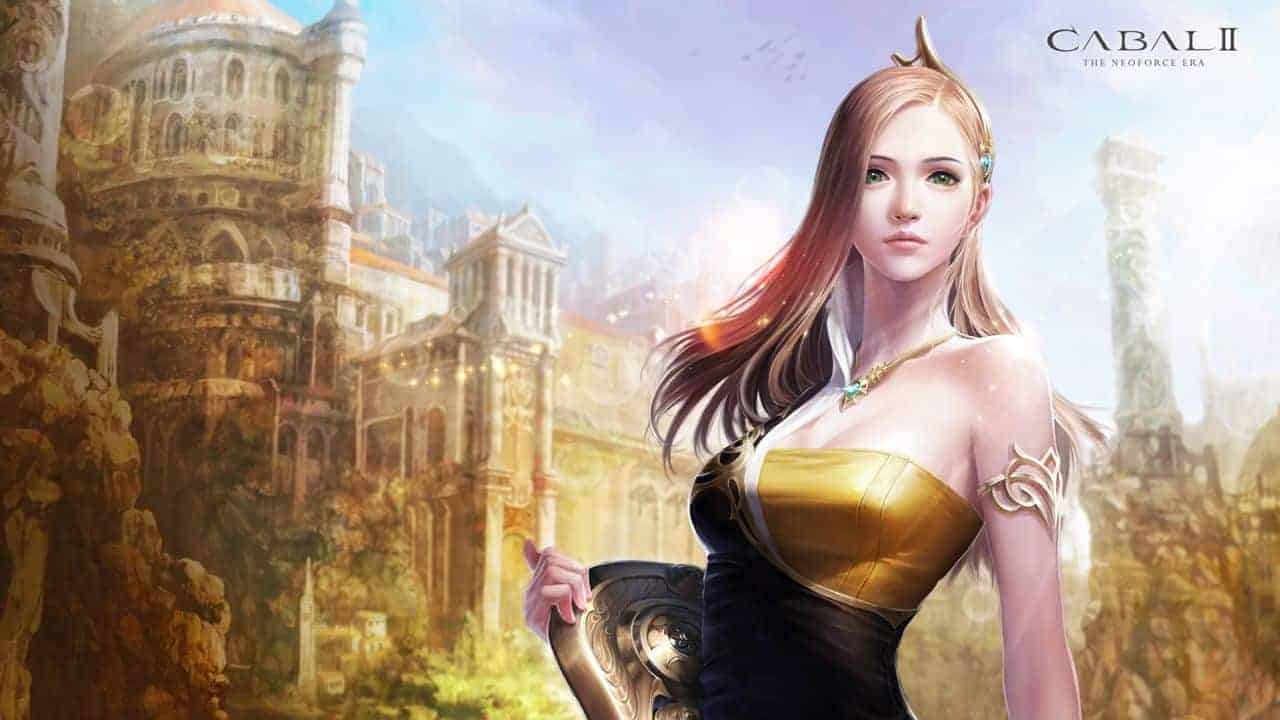 ESTSoft today released the first entry in a four-part video series showcasing the robust and adrenaline fueled combat in the highly anticipated sequel to CABAL Online, Cabal 2. The combat in Cabal 2 builds on many of the elements that set its predecessor apart from the MMO competition with heavy focus placed on a players … Read more

ESTSoft, Inc. announced today that gamers who long for the days of MMOs with deep, immersive RPG elements, epic skill-based battles and in-game communities that defined the word “massive” can now sign up for their chance to be among the first to experience CABAL 2. The high-fantasy massively-multiplayer role-playing game (MMORPG) is now taking signups at its pre-launch website, offering the most dedicated of online role players the chance to sign up to be the first to experience the game as early as next week. Launching in 2015, CABAL 2 is the North American follow-up to the wildly-successful CABAL Online, played by tens of millions of players.

“The launch of the beta program and focus testing for CABAL 2 is the first step toward delivering the smooth, strategic and social MMO experience our passionate community deserves,” said Steve Pae, executive vice president of ESTSoft Inc.  “With beta signups and the launch of our new forums, it’s finally time for the CABAL 2 community to officially come together, and we’ll reward a lucky few with the chance to be the first to experience the game through our focus group testing next week.”

Beginning today, gamers can sign up for beta testing and to receive access to the forums and all  latest game updates for CABAL 2 at http://cabal2.estgames.com/, and can also sign up for closed focus tests that begin on Dec. 19.  The four days of focus testing, offering the first chance to play CABAL 2, will wrap up on Dec. 22.