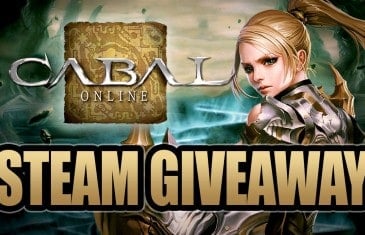 MMO Attack has teamed up with CABAL Online to offer fans of the game a code to help you kick-start your leveling experience in the game to celebrate the launch on Steam! 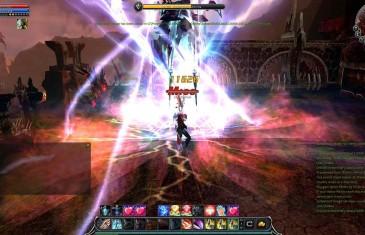 ESTsoft today announced that they have released the endless challenges and bountiful wonders of the land of Nevareth onto Steam as the publisher confirmed today that CABAL Online is now available to download on Valve’s digital distribution platform, Steam. It was first announced that CABAL Online was coming to Steam earlier this month and today […]

CABAL Online Is Coming To Steam

ESTSoft surprised many in the MMO world today as the team announced that the old classic CABAL Online will be making its Steam debut later this month. Despite being nearly a decade old, and it looks it too, ESTSoft hope to introduce CABAL Online to a hungry Steam audience as the latest title to join […] 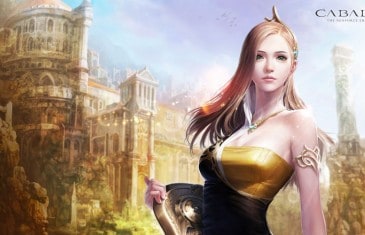 ESTSoft today released the first entry in a four-part video series showcasing the robust and adrenaline fueled combat in the highly anticipated sequel to CABAL Online, Cabal 2. The combat in Cabal 2 builds on many of the elements that set its predecessor apart from the MMO competition with heavy focus placed on a players […] 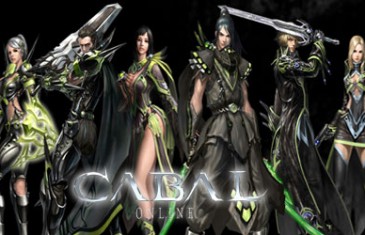 Cabal Online is a straight forward MMO in many ways but provides a spin on the usual features with its unique duel system where you can place bets and the skill combos. The game is known for its solid gameplay and good support with regular updates. 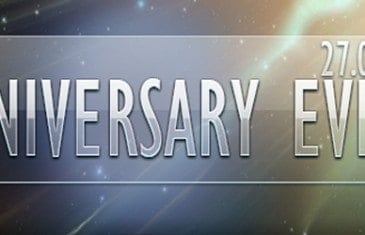 CABAL Online is turning 6! And in celebration players are invited to participate in some amazing events. Past and present players will want to head into game as devs pull out all the stops for the game's sixth anniversary celebration.