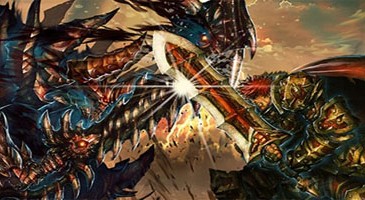 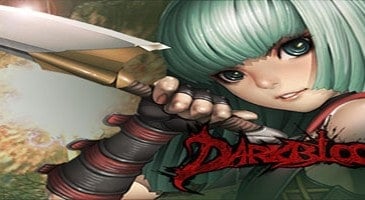 Outspark, the creator of the MMORPG, Dark Blood, has announced that there will be a new Thief class being launched on December 13th. The thief will be the fifth class that will have been introduced to the game and will allow players to learn and master a completely new character. 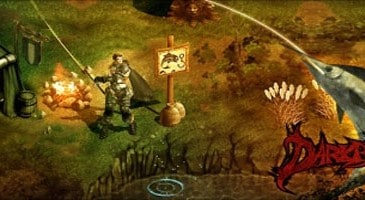 Outspark has announced today that they will be implementing a new fishing system into their game, Dark Blood. It's it set to debut on November 15th for players who are level 20 or higher. 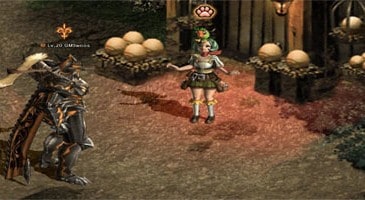 Dark Blood, the hardcore, side-scrolling, dungeon crawler, fighting MMO, has given players an opportunity to have their own Battle Pets.

In Dark Blood you are the descendant of a demon-slayer of centuries past. It is your destiny to adventure across the lands and rediscover the ancient evil that returns.

Dark Blood released an exciting new Tag Mode to its PvP system that enables players to duel in the arena by toggling between two characters.