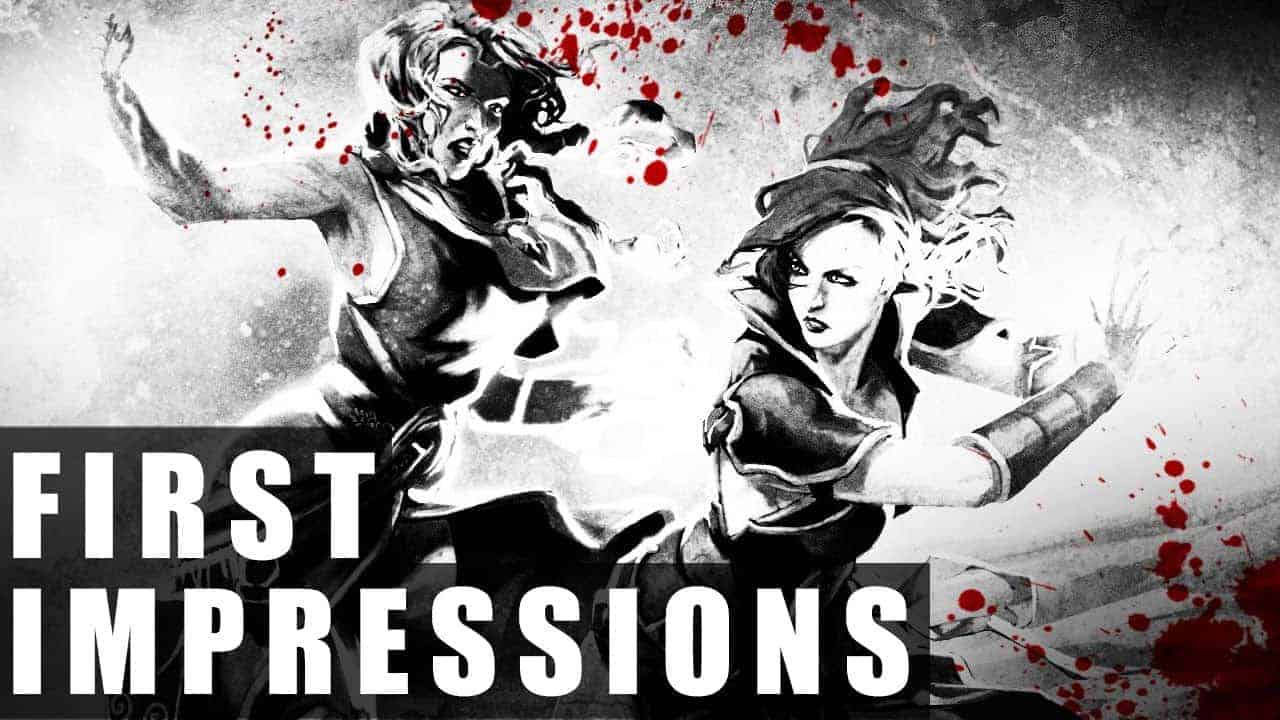 Conquer a massive world with danger around every corner, dominate deadly high-risk regions and make your fortune running lucrative trade routes.  Darkscape is a separate instance in Runescape except for two things: all the content (quests and areas) are free, and the game is full PvP.  The game is much more hardcore than Runescape. 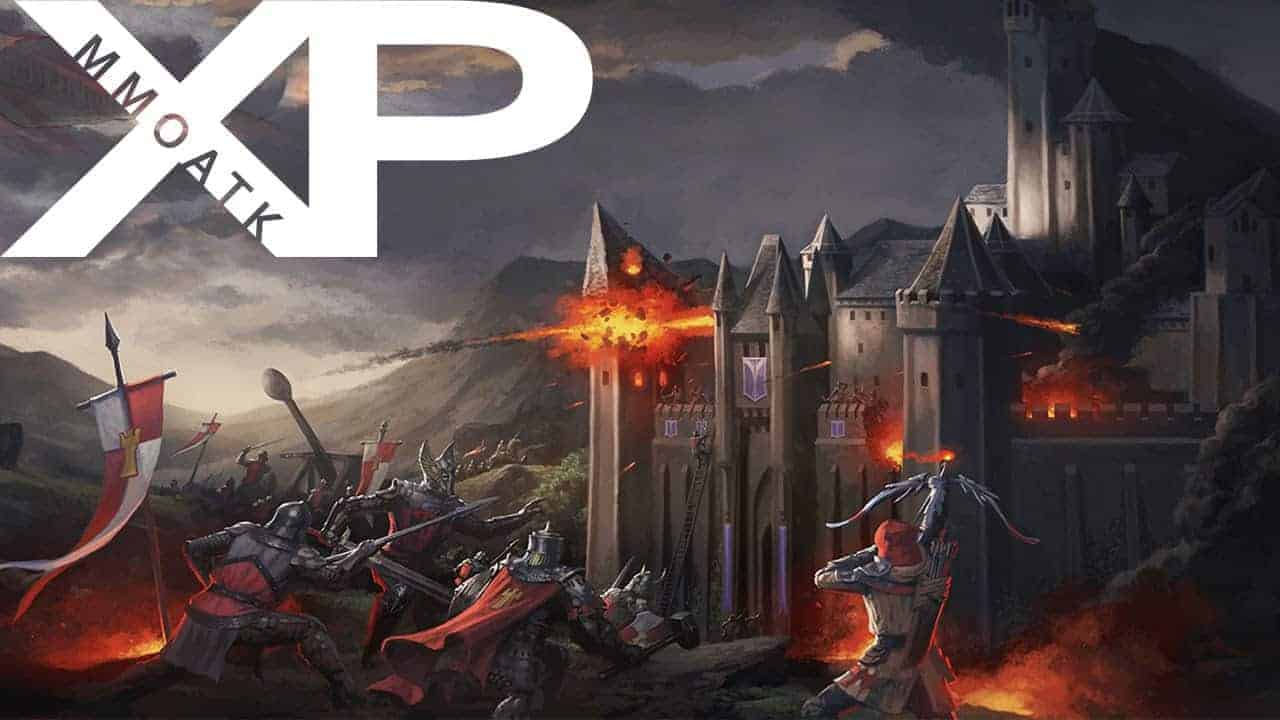 What’s up Attackers, Kirk here and welcome to the September 18th edition of The XP. On today’s show we’re going to cover Dead Island Epidemic Closing Down, Everquest Expansions announced, Neverwinter, WIldstar and a new Runescape? That and more on today’s episode!

Earlier this week Deep Silver announced that they are ceasing further development on their Dead Island Zombie MOBA, or ZOMBA, Dead Island: Epidemic. The team stated that they have been evaluating feedback and criticism from players over the past few months and their final conclusion is apparently, it’s not working. The servers will be shut down for good on October 15th, with very large discounts on characters and boosts until then. No word on whether or not they will be refunding players for currency spent like many games have before them, but from the announcement’s wording, it seems not.

Carbine Studios continues to release the many upcoming changes to Wildstar in anticipation of its free to play conversion that will take place later this month. This week the new crafting system was revealed which brings changes to the four tradeskills that use their Circuit Board Crafting technologies, which allow you to craft items with stats. The goal with changing tradeskills in the free to play update is to smartly integrate new stat changes to keep it deep and rewarding, but not as complicated, which was a complaint that many had with the existing system. I don’t have 20 minutes to go over all the changes, so check out Wildstars website if you want the details!

Neverwinter’s Stronghold Update which brings the much anticipated guild vs. guild combat has finally gone live this week, and it’s major selling point, giving war-oriented guilds the opportunity to wreak havock on other guilds halls for honor, glory and loot, is now ready for players to enjoy. The guild battles which feature 20v20 skirmishes that combine two stronghold maps into one, (best way to describe it as MOBA-like with three lanes) will let guild members earn upgrades to guild halls and improve offensive and defensive capabilities to their members for winning. The update went live on September 15th, so what are you waiting for?

Daybreak Games announced that both EverQuest and EverQuest II would be seeing brand new expansions that will be fully revealed during a live-stream event on October 1st on Twitch. What we know at this point is that both titles will be seeing full expansions which we assume will mean new raids, new quests, new and updated zones and more. Come October first we’ll have much more info and we’ll keep you updated then!

Lastly I wanted to bring up DarkScape which is what, RuneScape but darker? No? Maybe? Let’s see. Umm .. DarkScape is an experimental sandbox MMO where open-world PvP and ruthless trade wars are the name of the day. Get it now? DarkScape is a brand new game, but not really, cause you need RuneScape to play it, it’s more of a game within in a game. Easiest way for me to describe it is RuneScape with PvP everywhere in Legacy Mode. There are three regions that are separated into different risk levels which have different loot drops and such. If you know more about it, or have played it, comment below and let us know what you think!

That’s all I’ve got for you today, thanks for watching, be sure to subscribe, have a great weekend and we’ll see you in the next video. Bye!