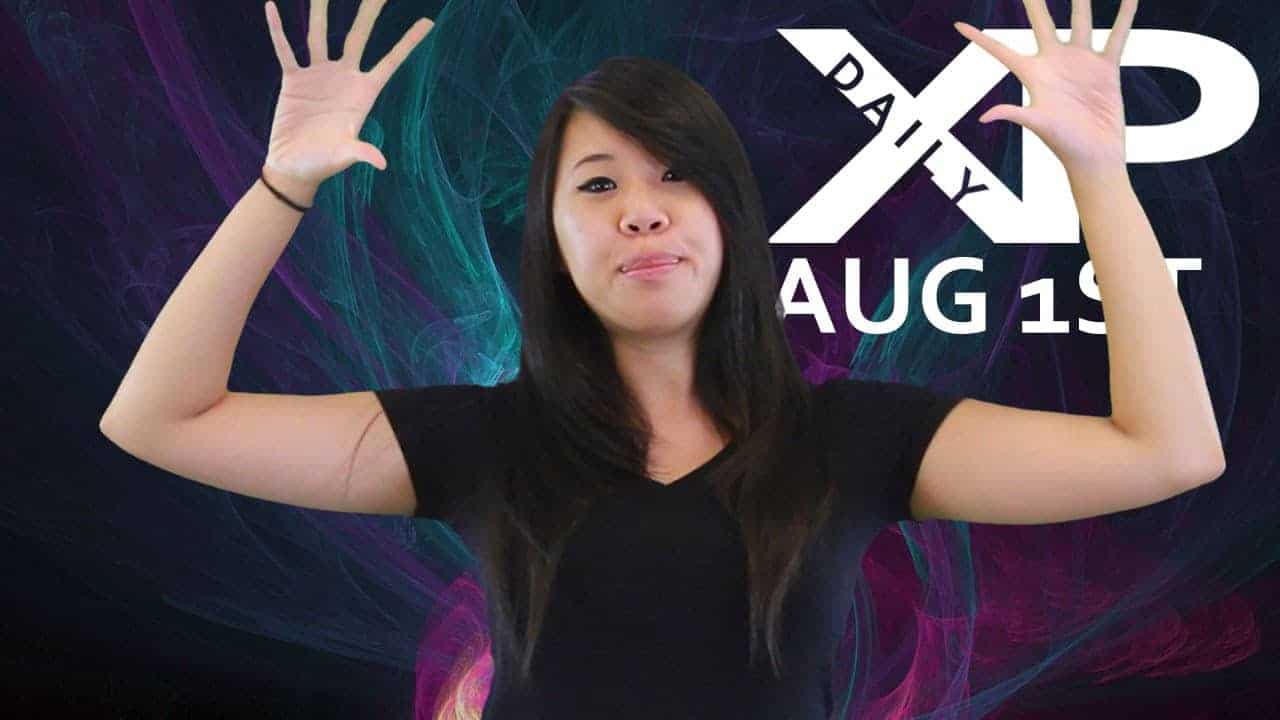 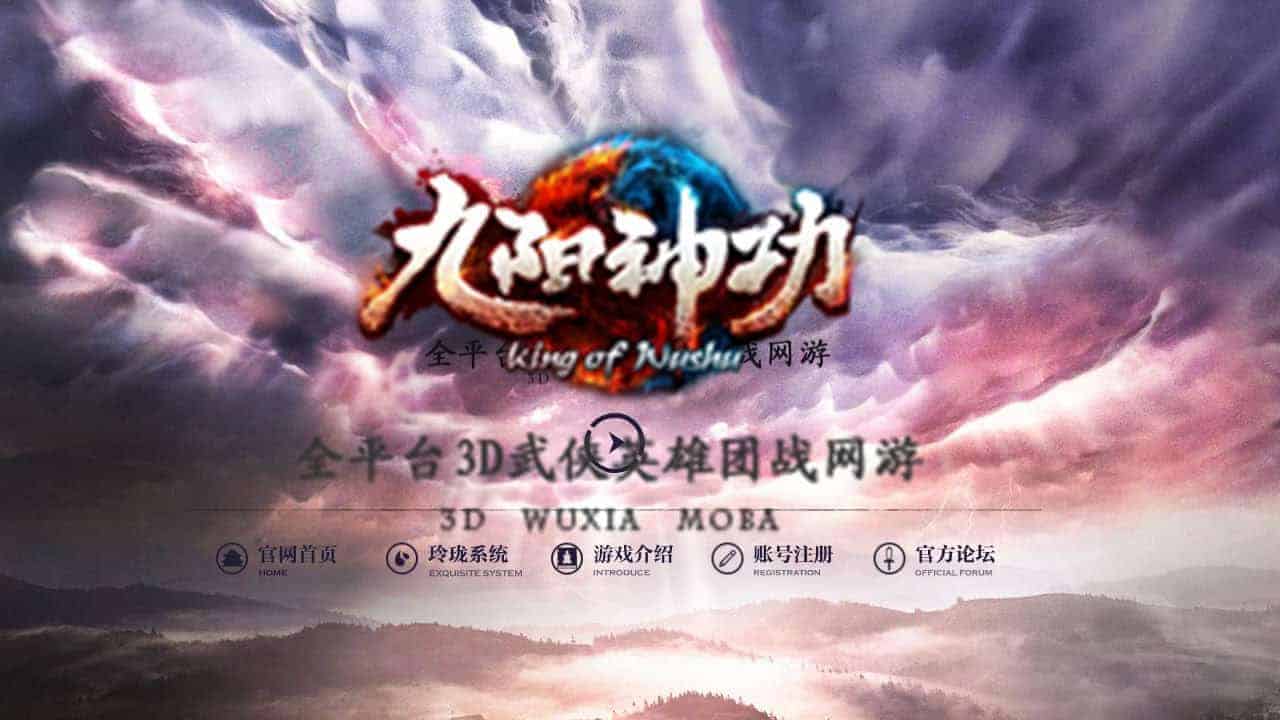 King of Wushu is a newly announced third person MOBA game from Snail Games. Snail Games is one of China’s biggest developers and King of Wushu will mark their first foray into the MOBA genre. The game be built using the CryEngine 3, will feature 5v5 matches with a traditional formula of defending your base while destroying the enemy teams base. King of Wushu will utilize the third person view and be heavy on combat, much like Snail’s Age of Wushu.

Snail Games has said that King of Wushu will be coming for PC as well as Xbox One, but no timetable has been set at the time of this writing.

You can check out the teaser trailer featuring the game’s six classes and gameplay footage for more information.