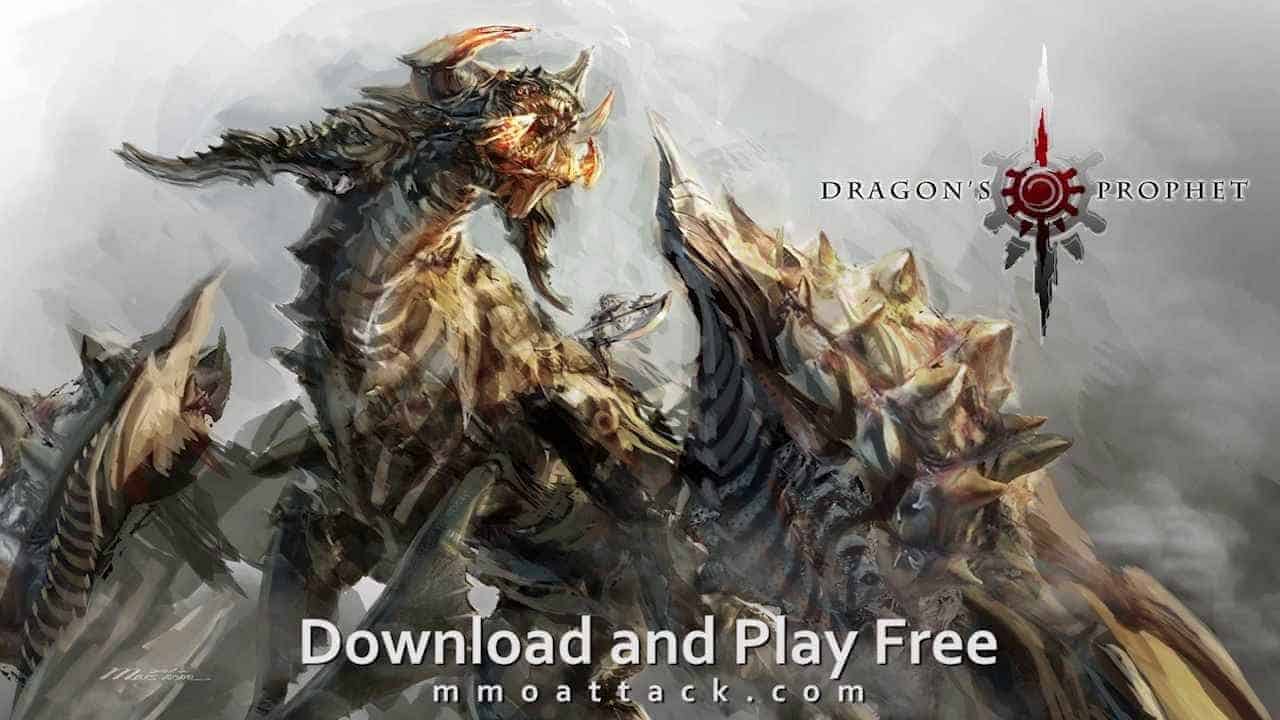 MMO ATK had the exciting opportunity to stop by Sony Online Entertainment‘s San Diego studios to speak with Senior Producer Todd Carson about the Dragon’s Prophet release and some of the content that players can expect in the coming months, including future expansions, PvP and a Halloween event.
Dragon’s Prophet is a F2P MMORPG title, developed by Runewaker and published by Sony Online Entertainment, which gives players the opportunity to immerse themselves in a world filled with dragons, creatures and other human players. Intuitive combat and an ever expanding list of things to do makes Dragon’s Prophet an exciting game for all. 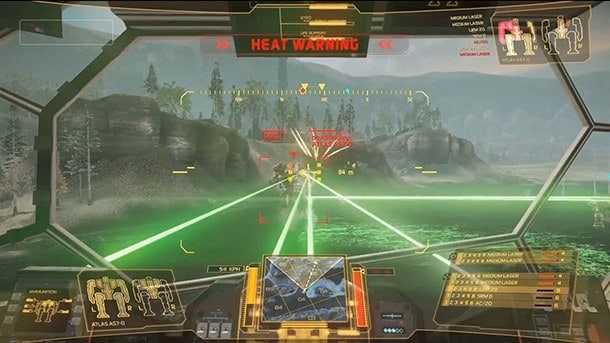 After garnering over 1 million registered players during closed and open betas, MechWarrior Online has finally announced its 1.0 launch date. The free-to-play MMO is set to release September 17.