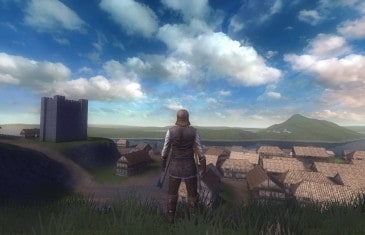 The survival MMO genre remains surrounded in controversy but there’s still plenty of players hoping a developer can deliver the experience they so crave as Bitbox announce that the medieval themed survival MMO, Life is Feudal, has sold over 100,000 copies since its debut on Steam Early Access last month. Life is Feudal takes a […] 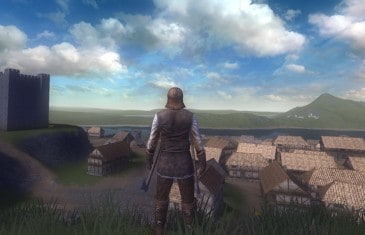 Life is Feudal (LIF) is a medieval fantasy MMORPG set in a sandbox environment.