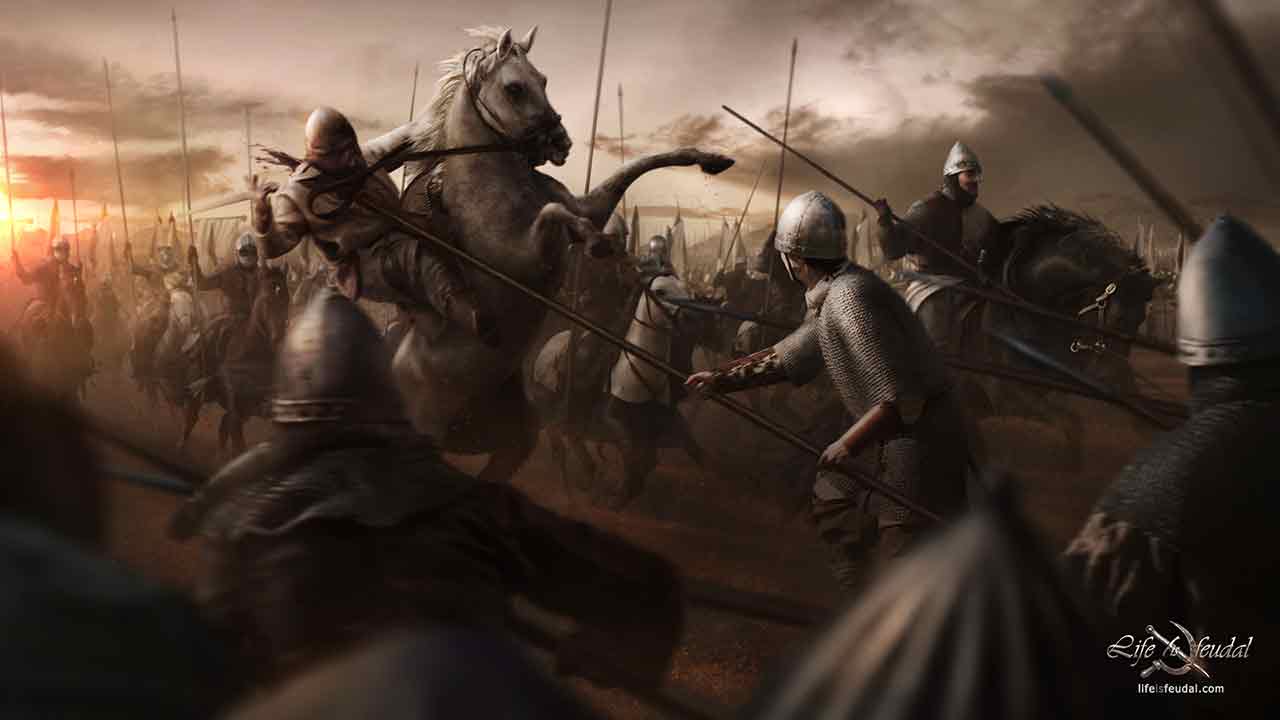 Bitbox, developers of the ultra-realistic sandbox MMO Life is Feudal: Your Own, recently announced that Winter has officially arrived in the world of Life is Feudal with the debut of brand new weather effects including snow and rain – both of which will have a heavy impact on gameplay mechanics and environmental elements. The team … Read more 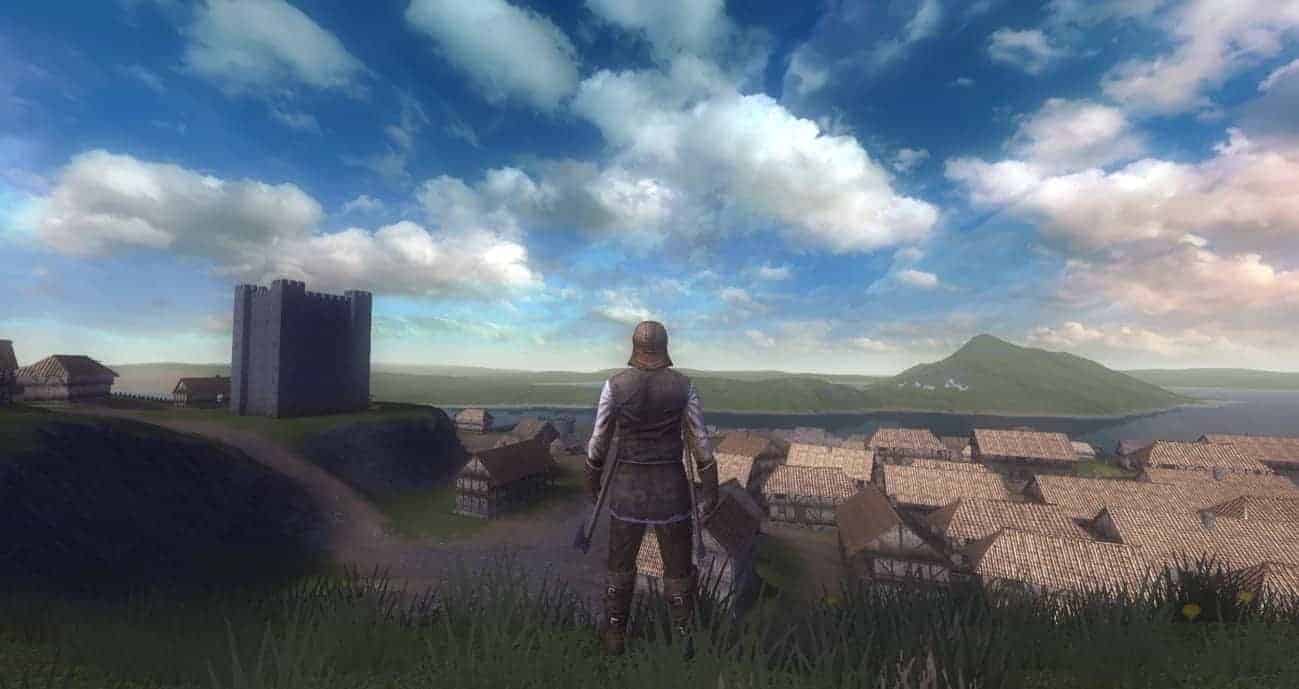 The physics-based world of Life is Feudal: Your Own takes a further step forward today as the developers released an exciting new video detailing the more recent changes to the game including a brand new user-interface and vastly superior visuals made possible through the use of DirectX11, both elements are expected to arrive with an … Read more

The survival MMO genre remains surrounded in controversy but there’s still plenty of players hoping a developer can deliver the experience they so crave as Bitbox announce that the medieval themed survival MMO, Life is Feudal, has sold over 100,000 copies since its debut on Steam Early Access last month. Life is Feudal takes a … Read more