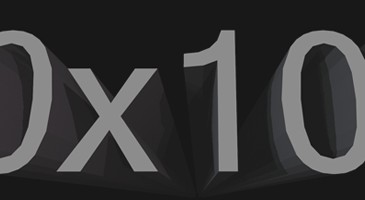 Today Mojang's Notch announced a new space-themed game, titled 0x10c, confirmed to be in the very early development stages. The space game, based in the year 281,474,976,712,44 AD, sets players up in a world on the verge of extinction, where remote galaxies and stars have long gone and black holes own the universe. 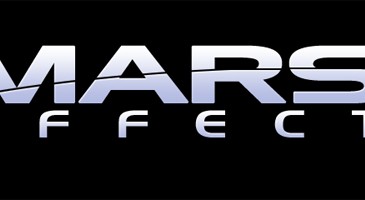 Notch unveils Mojang?s faux next game, Mars Effect, in time for April Fools day, complete with website and great humor. In amongst the news for the title, Notch describes the discussion on coming up with the game?s new title, stating ?we finally decided not to learn from previous experiences and pick a name that's already kind of in use by a huge existing franchise.? 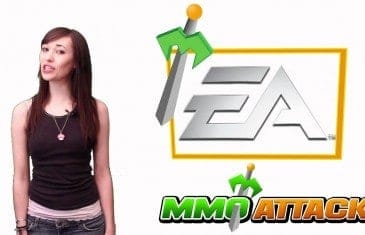