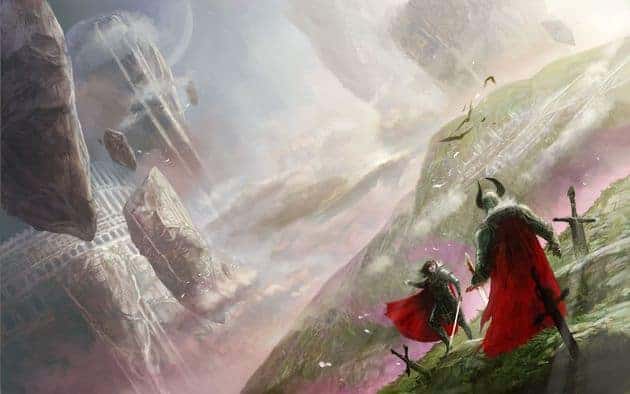 Citadel Studios recently announced that their highly anticipated sandbox MMORPG, Shards Online, will be opening its doors to the general gaming public this weekend for an unprecedented preview event

It’s hardly been 24 hours since Shards Online launched its crowd-funding efforts on Kickstarter but the game has already amassed a massive $25,000 in funding and to celebrate the developers today announced an exciting live stream event. 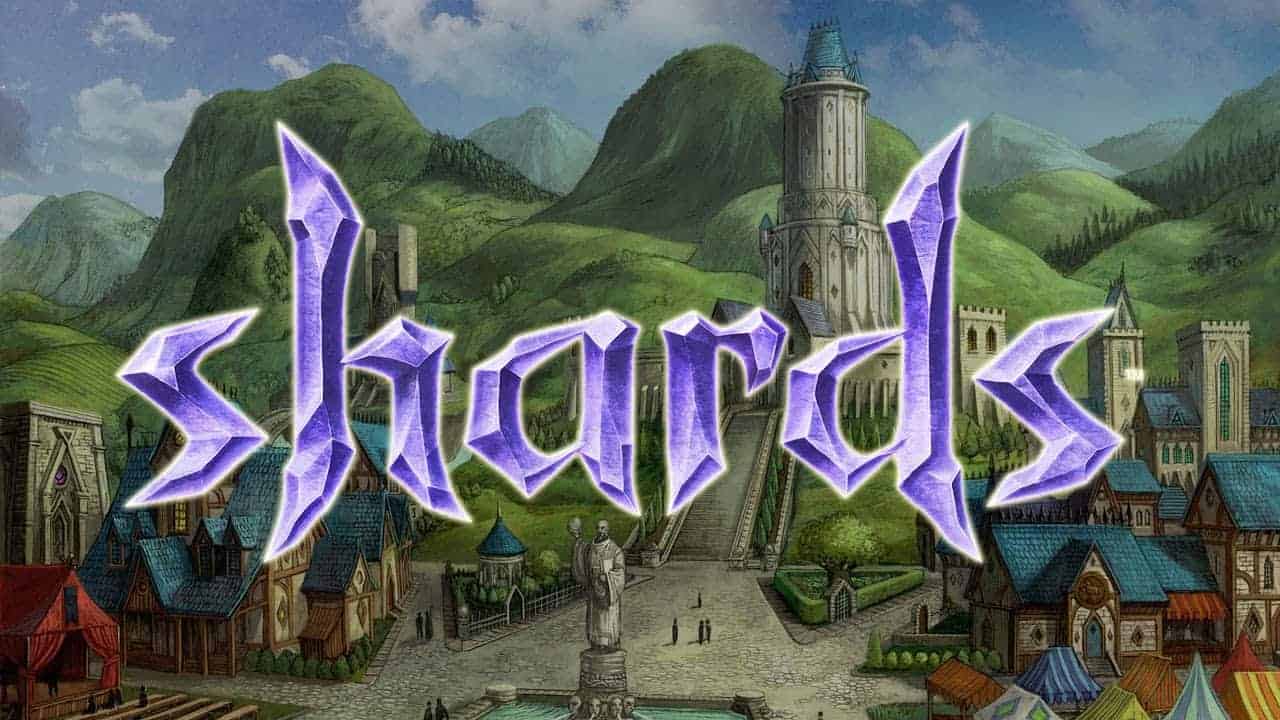 Today we’ll be talking about Shards Online  from Citadel Studios.  The game was first announced in early March when the developer announced that they are working on a ‘badass new sandbox RPG’ called Shards.
Read more about Shards Online at: http://mmoattack.com/tags/shards-online
Kickstart this game: https://www.kickstarter.com/projects/1468280928/shards-online-a-customizable-sandbox-mmorpg
Play the Top Free MMO Games: http://goo.gl/vXGsiO
Get Social With Us:
Facebook: http://www.facebook.com/MMOAttack
Twitter: https://twitter.com/MMOAttack
Don’t forget to Subscribe for Daily Content!
https://www.youtube.com/user/attackgamingofficial 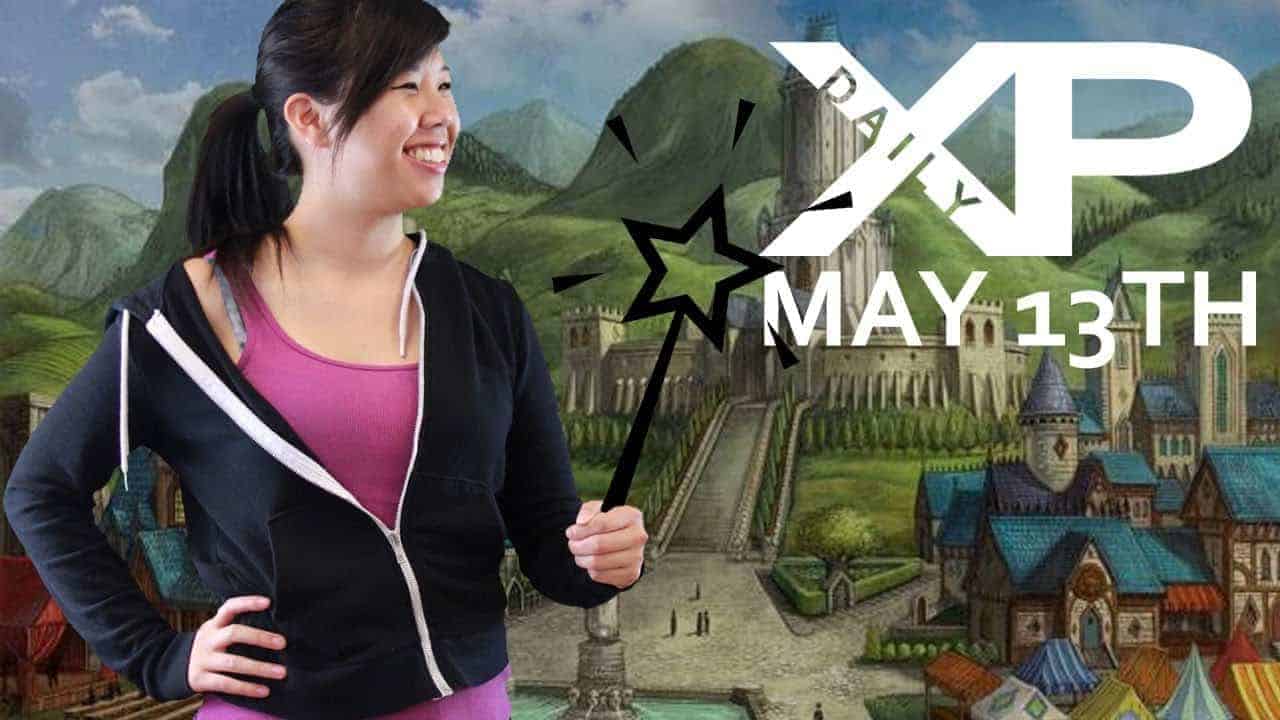 In March of this year an elite squad of developers announced an upcoming MMO that hopes to put players back into the center of the MMO experience and today that MMO made its debut on popular crowd-funding website, Kickstarter. 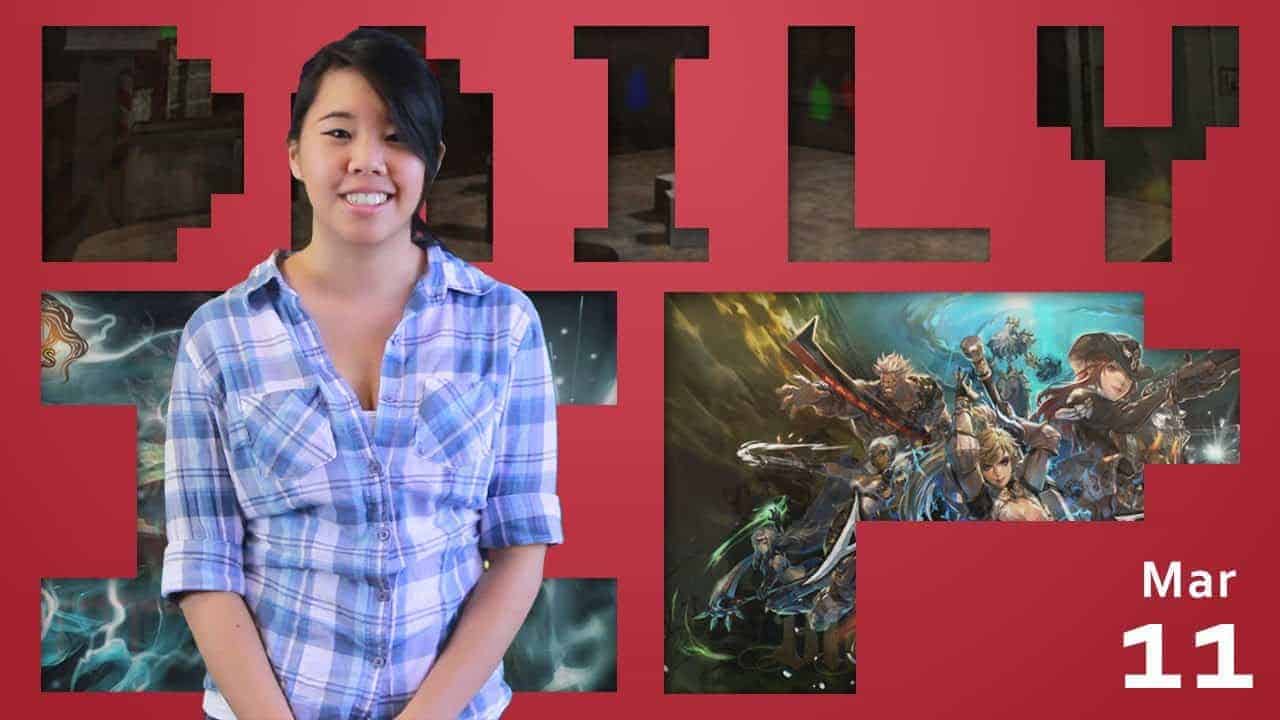 Transcript:
The last large-scale Elder Scrolls Online beta event for the
PC and Mac will take place this weekend, from March 14th through the
16th.  The news was partially
leaked via Twitter and confirmed via several sites who are giving away beta
keys starting this morning, like .. MMOAttack.com!  That’s right kids, we were given a thousand
keys for the final beta weekend, you can find the link to those keys below, or
via the home-page on our website.  I know
many of you have already partaken in a beta weekend event, in which case you
will not need a key, but if you’ve missed out on any of the previous
opportunities, we have you covered!

Eager WildStar fans spotted a potential release date leak
today after gamerzines.com published an article containing a video that
apparently labeled June 3rd as the official release date.  The article was removed within minutes, but
of course, the Google Spiders managed to find the cached content.  The video in question has been removed, so
there’s no way to check the validity of the claim, but we can probably expect
to hear something from NCSoft regarding the rumors soon.  At least we hope!

Exciting news was announced today from a brand new team of
developers who are creating a “badass new sandbox RPG”.  This new studio called Citadel Games, which
includes developers who worked on games like Ultima Online, Dark Age of Camelot
and Warhammer, will be creating their sandbox RPG with the name Shards.  There is very little information about
Shards, other than that they plan on delivering a better playing experience
with an ever-expanding universe, deep lore and dynamic environments.  A teaser trailer was released that shows next
to nothing, no seriously go watch it, it’s about as pointless as the Polar
Bears in LOST.

Have you grown tired of the way MMO developers of today are far more interested in creating new ways to earn money when they should instead be focused on delivering a better playing experience?