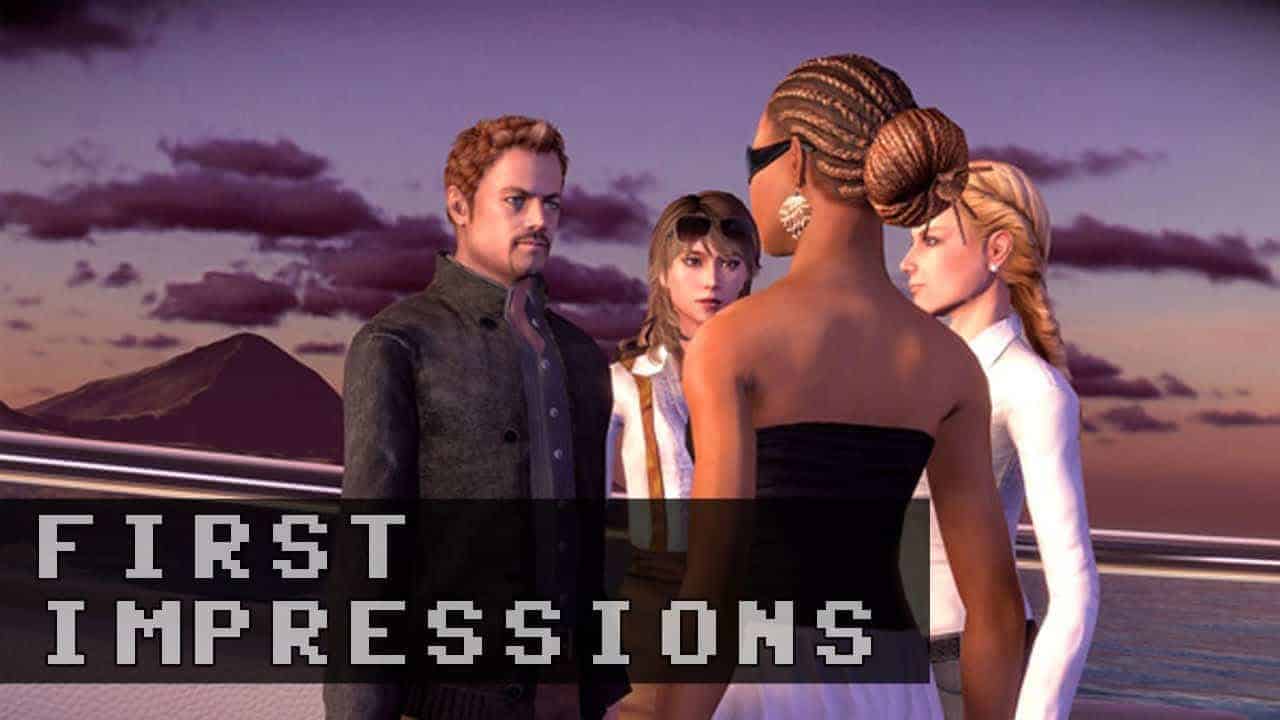 Velvet Sundown is a brand new free to play dramagame from Tribe Studios.  In the game, you are aboard a luxury yacht, where you will play through hundreds of different experiences, based on how you interact with others.
Get your Velvet Sundown closed beta keys – http://mmoattack.com/mmo-giveaways/velvet-sundown-closed-beta-keys
Play Velvet Sundown for free.
Get caught up on the latest in MMO and MMORPG news from our writers and reviewers.
Looking for a new free to play game? Play the Top Free MMO Games as chosen by us here at MMO ATK.
Get Social With Us:
MMO ATK on Facebook:
MMO ATK on Twitter: 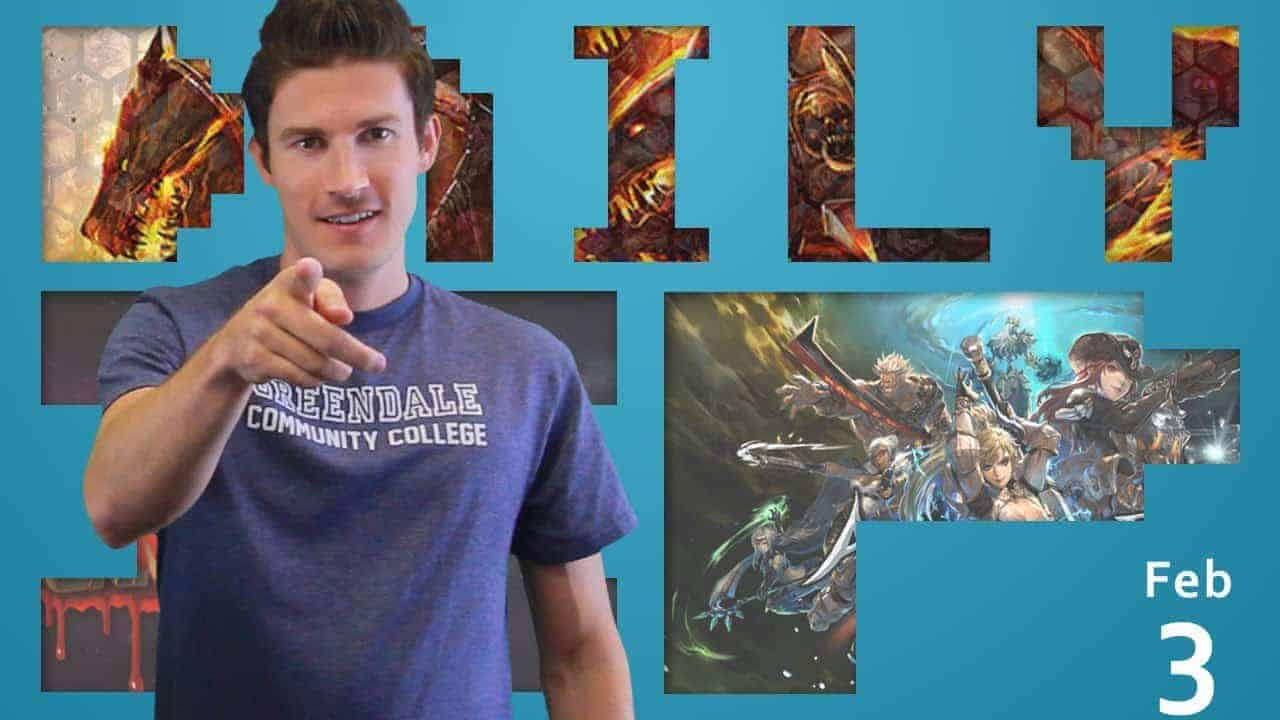 What’s up Attackers, Today is Monday February 3rd .. hold on
.. .. .. .. .. Today is February 3rd and welcome to your daily MMO news
exclusively from MMOAttack.com.   One sec .. I’m getting an e-mail.  Fucking chain.  On Today’s episode we have Velvet Sundown, ..
Jesus christ .. Black Desert Online and of course, some more info from SOE.  The Daily .. IS THIS A JOKE, stop hitting
reply all, it’s not that hard!  #replyallnightmare
..  #neverforget .. The Daily XP starts
now.

Transcript:
A Finnish development team, Tribe Studios, today announced
the immediate launch of the closed beta for their dramagame, Velvet
Sundown.  Velvet Sundown sees players
aboard a luxury yacht on a high seas adventure.
At launch, 11 characters are available to play, each with their own
carefully crafted personality and background story.  Upon launch Velvet Sundown will be
accompanied by ground-breaking, text-to-speech technology, which is likely never
before seen in the free MMO genre.  OK,
so what is a dramagame?  I’m imagining a
version of The Bachelor, where all the ladies are stuck on a boat and have to
fight over one man, but then the Captain is there swabbing the decks, if you
know what I mean.  I’m winking.

A Black Desert fan site today posted an interview with the
developers Pearl Abyss, shedding some light on the progress of the russian
localization for their highly anticipated MMORPG.  The information in the article suggest they
expect a publisher to be chosen at a later date, and that they expect a
localized version will be released in Russia before both the EU and US.  So .. wait, i’m not sure what the point of
this article is.  I guess i’ll be moving
on.

We’ve talked extensively about SOE in the past week or
so.  From the shutting down of four
titles, to EverQuest Next Landmark’s Alpha and the Star Wars Galaxies mention
in the AMA last week.  Well, John Smedley
is adding a little fuel to the fire as he’s posted a twitter photo of the so
called spiritual successor to Star Wars Galaxies, and no, it has nothing to do
with Star Wars, or space or anything along those lines.  The photo is of a church, I think, and other
than that, not much else was posted.
Could we be seeing a modern take on some of the features that made SWG
so popular at first?  Maybe.  But we will keep you updated on all the hot
gossip here.

[keys id=129156]MMO ATK and Tribe Studios have teamed up to offer fans of Velvet Sundown a closed beta key to be one of the first to play this brand new dramagame.

[heading]How To Redeem  Your Gift Pack[/heading]1. Log in or Register for your MMO ATK account
2. Use the code to register for the closed beta at Velvet Sundown’s website
3. Closed Beta Begins on February 3rd 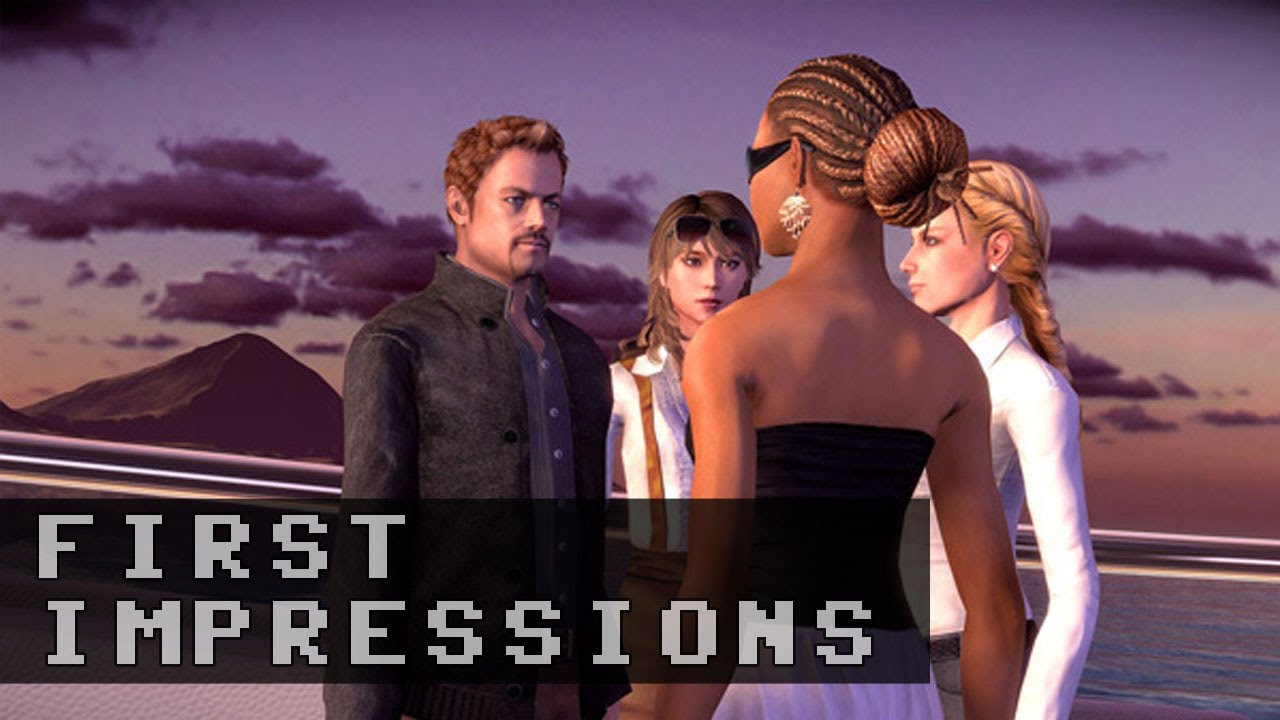