Zombies Ate My Pizza is a brand new, free to play browser based MMO Shooter from R2Games. The game features a fast-paced, humorous action with hordes of zombies with a hunger for pizza!

[keys id=129156]MMO ATK and R2Games have teamed up to offer fans of Zombies Ate My Pizza, the browser-based action shooter, a gift code that will help you along your journey in the game.

Zombies Ate My Pizza went into open beta on March the 20th.

[heading]How To Redeem  Your Gift Pack[/heading]1. Log in or Register for your MMO ATK account
2. Log into the game and go tot he Events Center
3. Click on the ‘Activation Code Exchange’ button
4. Paste your code into the field and click ‘Collect’
5. You will recieve a confirmation that the items were redeemed and in your inventory 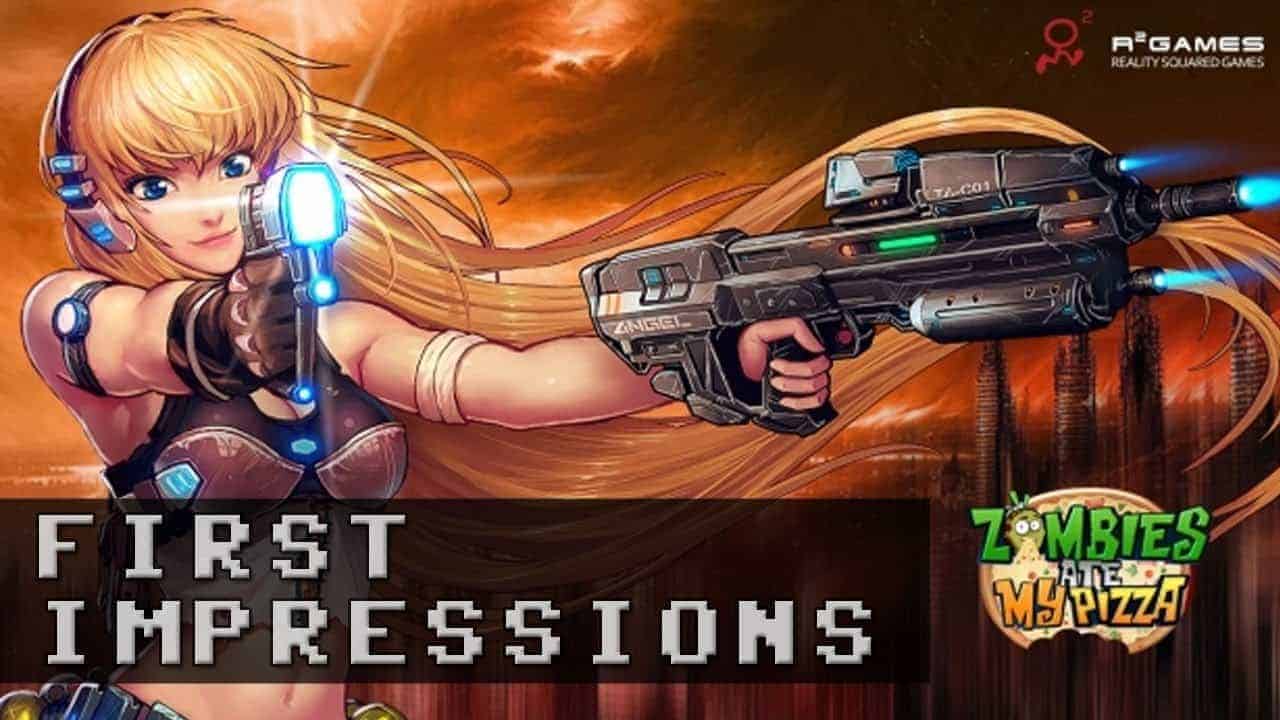 Zombies Ate My Pizza is a top-down MMO action shooter game that is set in a post apocalyptic world where pizza loving zombies have taken over.  This humorous MMO is all about action, fun and pizza!  Check it out in closed beta now!
Learn more about Zombies Ate My Pizza.
Get caught up on the latest in MMO and MMORPG news from our writers and reviewers.
Looking for a new free to play game? Play the Top Free MMO Games as chosen by us here at MMO ATK.
Get Social With Us:
MMO ATK on Facebook:
MMO ATK on Twitter: 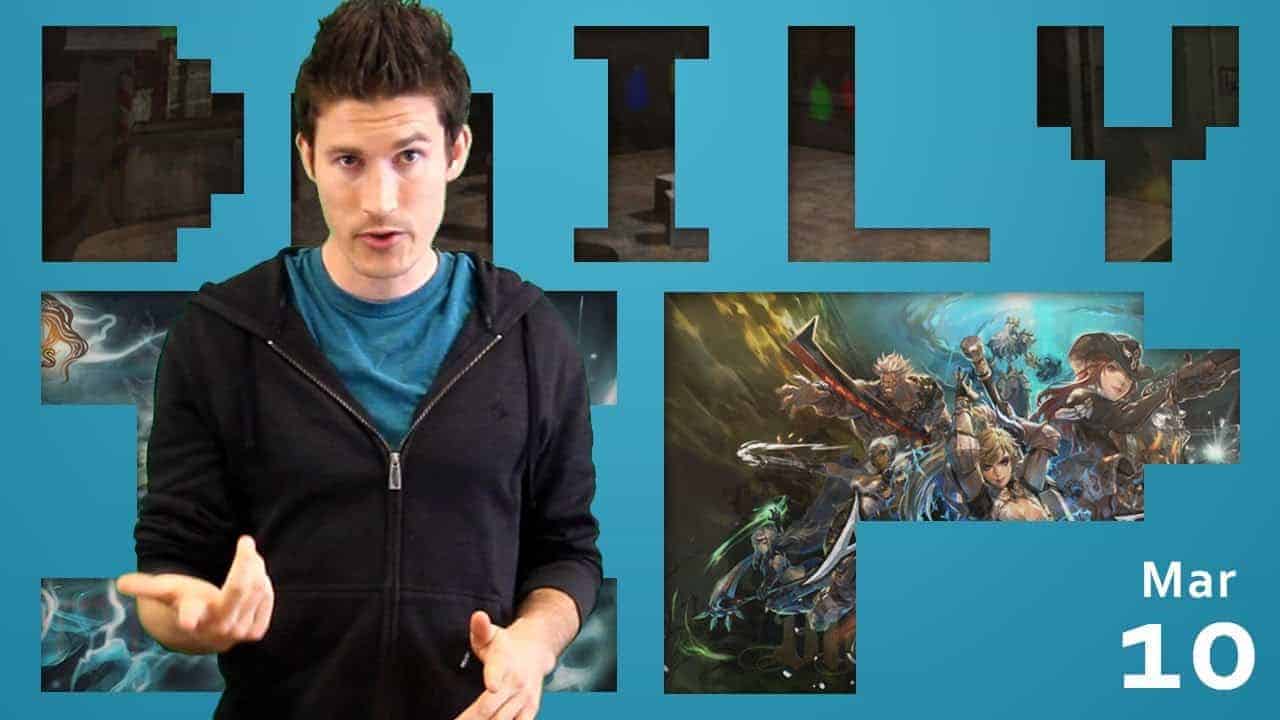 What’s up Attackers!
Kirk here with your Daily MMO News, exclusively from MMO ATK.com.  Today’s episode is sponsored by HostGator,
making your web hosting both easy and affordable.  Get 20% off now using the link in the
description!  On today’s episode we have
Golden Heroes in HearthStone, a quick exit for the Harry Potter MMO and Zombies
Ate My Pizza!  It was that delicious
cheeseburger pizza from Papa Johns too.
Those bastards!  Your daily XP
starts now!

Today’s episode is sponsored by HostGator, use this link for 20% off your order!

Transcript:
Over the weekend, Blizzard released some teaser images for
the upcoming debut of Golden Heroes in HearthStone, Heroes of Warcraft.  Golden skins is not a new idea, but one that
players seem to love, as you’ll find them in plenty of games these days.  In HearthStone players will need to
accumulate 500 wins in Ranked Play if they hope to unlock these permanent gold
skins, which is no easy feat.  The golden
heroes will gain unique animations to their portrait and Hero Power, but also
have the ability to scare the bejesus out of a lesser experienced
opponent.  It’s like the Knicks showing
up to gameday with LeBron James wearing his black mask, sure scared them
shitless.

We mentioned a Harry Potter Online type MMO game last week
and now we can retract any statements we made.
Well, mostly.  Things have changed
pretty quickly, as Bio Hazard Entertainment and Warner Bros. Entertainment have
seemingly nixed the Harry Potter project.
The video with developers has been deleted from YouTube and the website
has disappeared.  But, Bio Hazard does
still plan on making a game, it just won’t be Harry Potter related, no, it will
just be wizard related and has taken the name, World of Magic.  So take that Warner Bros. You don’t have
control over wizards, if anything, wizards have control over you!

Reality Squared Games today announced the beginning of the
closed beta testing event for the upcoming action shooter browser MMO Zombies
Ate My Pizza.  Imagine for a moment, that
the world is overrun by a race of extraterrestrial bugs that have infected the
population with a deadly virus that turns them into, yeah you guessed it,
zombies.  The zombies of course, are obsessed
with Pizza, as is accurate with Zombie lore, and your job is to drive back the
onslaught, and save your local pizza joint.
Well, that’s not totally accurate, but come on, it’s a humorous take on
zombies and pizza, so we take what we can get. 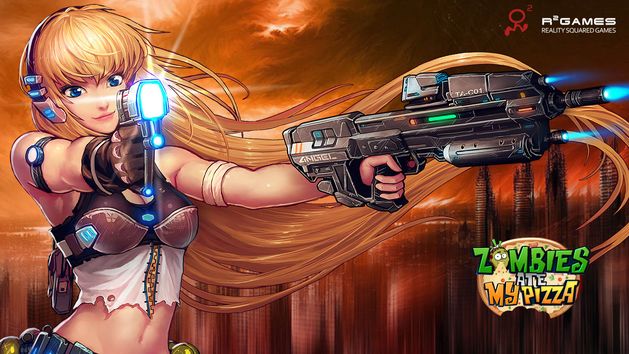