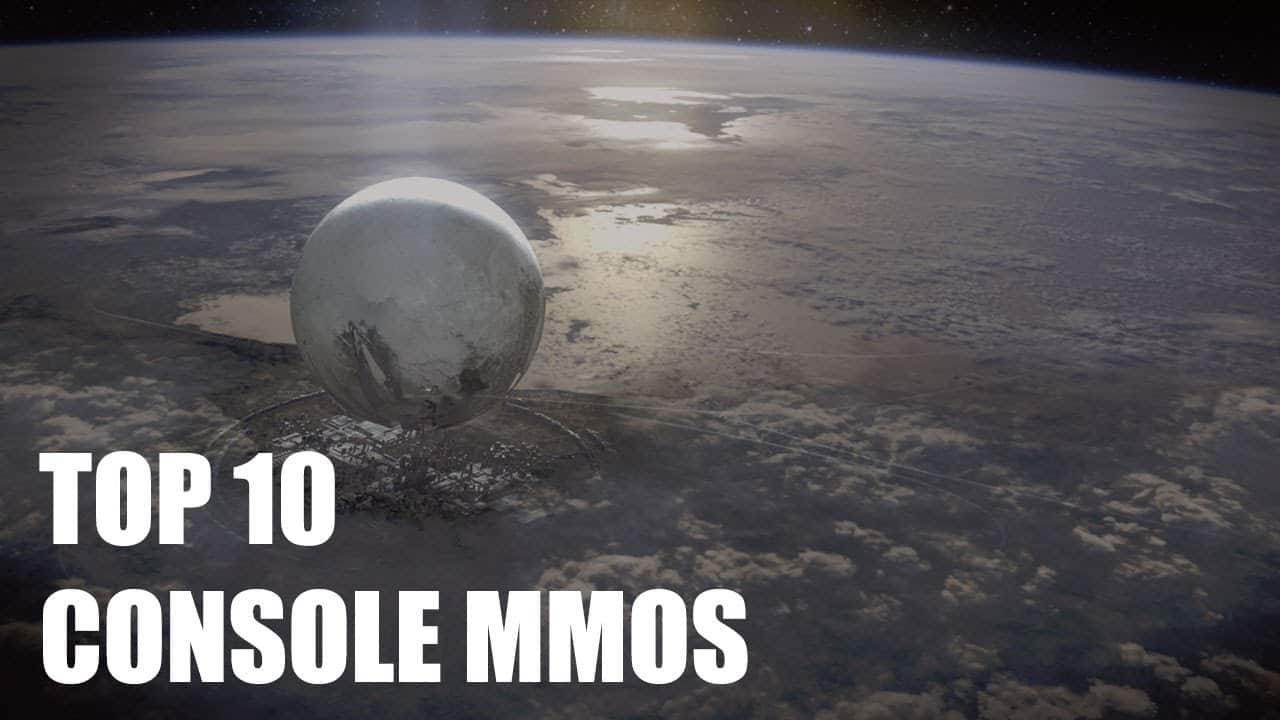 If you were one of the millions who found yourself purchasing one of the next-gen consoles late last year, you’re probably looking for an MMO to whet your appetite.  Today we have the hottest console MMOs, both launched and upcoming, that you should be sure to keep on your radar.

Transcript:
For as long as consoles have had internet connection, game studios have been creating massive multiplayer games for them.  Some early notable examples include Sega’s Phantasy Star Online from 2001, and Sony’s EverQuest Online Adventures a few years later.  Despite these groundbreaking games, there’s no doubt in my mind that many of you feel that the best MMO experiences are found on PC’s.  But, that may be changing.

Sony?s Playstation 4 and Microsoft?s Xbox One are more PC-like than ever, and now talented AAA console development teams are finally wrapping their heads around how to create persistent online worlds and long-term character growth. As a result, next-gen might be the era that console MMOs finally come into their own. Today we have the hottest console MMOs, both launched and upcoming, that you should be sure to keep on your radar.

After arguably one of the worst MMO launches in history, Final Fantasy a Realm Reborn is back and better than ever.  Somewhat lost in the turn-around is the fact that the game was also released on the Playstation 3 with the Playstation 4 version coming later this year.  The console version will be fully playable with a controller thanks to a revamped UI, or you know, you could just plug in your keyboard and mouse.

DC Universe Online from SOE launched on both PC and PS3 in 2011.  After a switch to the freemium base model, the game gained momentum and was available on launch day for the Playstation 4.  A feat in itself, Playstation 4 players utilize the same servers as the PS3 and PC counterparts.

Another Sony Online Entertainment title, PlanetSide 2 has had massive success on the PC and hopes to bring that to the PS4 when launched later this year.  Console players shan’t need to worry about a clunky gameplay experience, because you’re used to a controller on first person shooters anyways.

As much as Bungie likes to say this is not an MMO, it really continues to sound like it is.  Regardless, the next-gen open world shooter Destiny is slated to be available across the board with next-gen and previous gen consoles, as well as those PC elitists, all on the same date, September 9th.  That’s a feat in itself.

The Division is an upcoming tactical shooter MMO in the Tom Clancy line of shooters that was announced during last year’s E3.  Set in a post-apocalyptic New York City the release date has yet to be announced, but we do know it will be coming to the PC as well as next-gen consoles.

The Elder Scrolls Online – PC, Mac, PS4 and Xbox One

The Elder Scrolls Online is arguably one of the biggest MMORPG releases coming this year, and the fact that they plan on releasing on all the major platforms, including the Mac, makes us feel like the 7 year development time was well worth it.  Release date for PC and Mac is set at April 4th, with PS4 and Xbox One coming in June.

War Thunder – PC, PS3 and PS4
War Thunder is a freemium flight simulator MMO that’s made waves on Steam in the past few months.  The game has released on Playstation 4 in the EU region, but has yet to announce a release date in the US.  Cross platform is not available at the moment, but the developer hopes to make it possible in the future.

Warhammer 40K: Eternal Crusade can be placed on your radar, as it’s not slated to release until 2015.  This MMO is based on the classic Sci-Fi Warhammer license is slated for a PC, Xbox One and PS4 release.   Again, not much is known as of yet, but some questions we have are cross-platform play and whether all platforms will launch at once.

Warframe might be a stretch to be called an MMO.  But a top 9 list, just doesn’t have the same ring to it.  This co-op online action shooter type game is still technically in open beta on your PC, but fully released for Playstation 4 since November.  Cross platform play is not currently available but will hopefully be implemented soon.

So those are ten MMO titles that will be featured on consoles.  Now, some may argue that it’s still up in the air whether these titles will truly feel like their PC counterparts, and while there’s no denying that, It’s hard to deny that console MMOs will start to feel more and more like what we’ve come to expect on the PC.  Give us your thoughts on Console MMOs below, and tell us which ones you are most excited about!