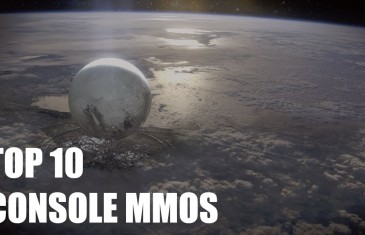 Today we have the hottest console MMOs, both launched and upcoming, that you should be sure to keep on your radar. 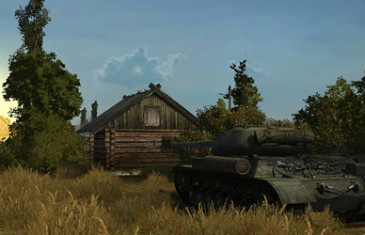 World Of Tanks Confirmed For Xbox 360

With over 70 million registered accounts World of Tanks is already a big name in the online world, but now it's set to get bigger with the reveal of an Xbox 360 Edition. 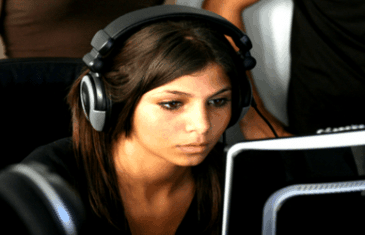 After recently having the opportunity to sink some serious time into the Wii U I got to thinking. Why hasn't the PC taken any serious leaps outside of typical hardware? 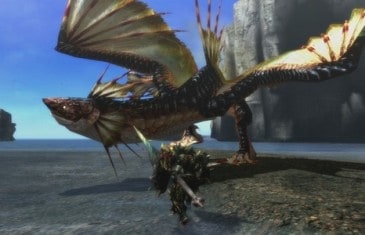 Both veteran players and new hunters have said it's one of the best games they've ever played but there's a little more to it than just a great console title. 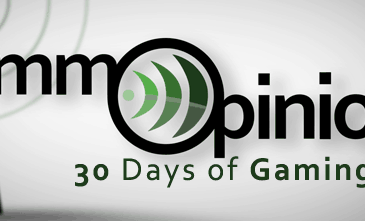 This April on MMOpinion we will be going through the '30 Days of Gaming' that was popular on Tumblr a few years back. Day 11 - Gaming System of Choice. 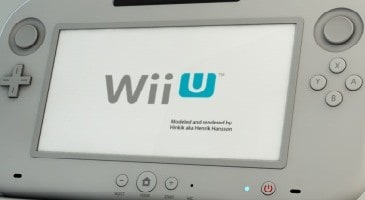 A recent report from developers has mentioned that the graphics aspect of the Wii U isn?t as powerful as the PS3 or Xbox 360 consoles. The technical specifications have not been released but they should be able to match the quality of the PS3 and Xbox 360 consoles with the Wii U games. 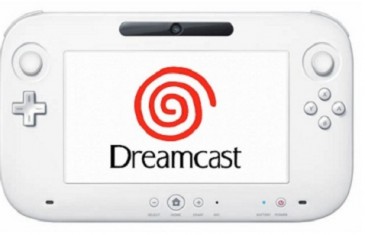 Will the Wii U suffer the same fate as the Dreamcast?

Games analyst Michael Pachter recently surmised that Nintendo may be ?Dreamcasting? itself with the launch of the Wii U on his webshow Pach-Attack. ?I think that if in fact it?s a lot like an Xbox 360 in terms of graphics, frame rate and control scheme, then it?s probably not going to sell well??