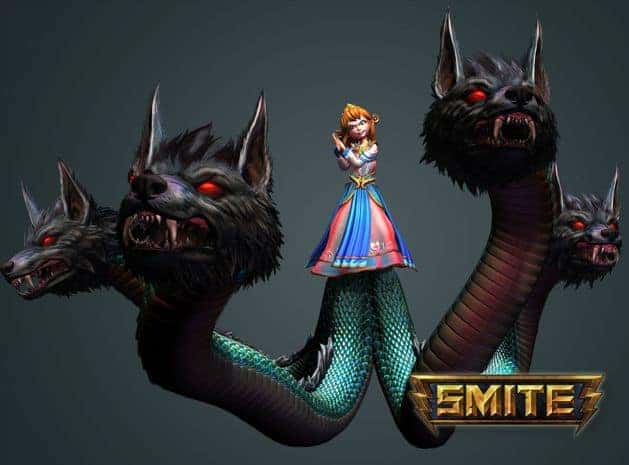 Hi-Rez Studios today released the latest addition to the deadly roster of SMITE with Scylla, the Horror of the Deep. Biding her time at the depths of the darkest oceans Scylla arrives in SMITE as a magical damage dealer with access to an impressive selection of crowd-control and movement speed abilities.

The most deadly of her abilities, I’m a Monster, sees Scylla become completely immune to crowd-control while seeing an increase in movement speed and the opportunity to dish out a deadly attack that can be used multiple times if it results in the death of an enemy God. For more information on Scylla’s arsenal of abilities, and the community favorite lore section, you can watch the official God reveal below.

The Scylla update also sees the introduction of new skins for Hun Batz, Guan Yu and Geb. The previous changes in the in-game store that introduced multiple tiered trees has also been expanded upon, adding similar options for over a dozen items. For more information you can read the official patch notes.