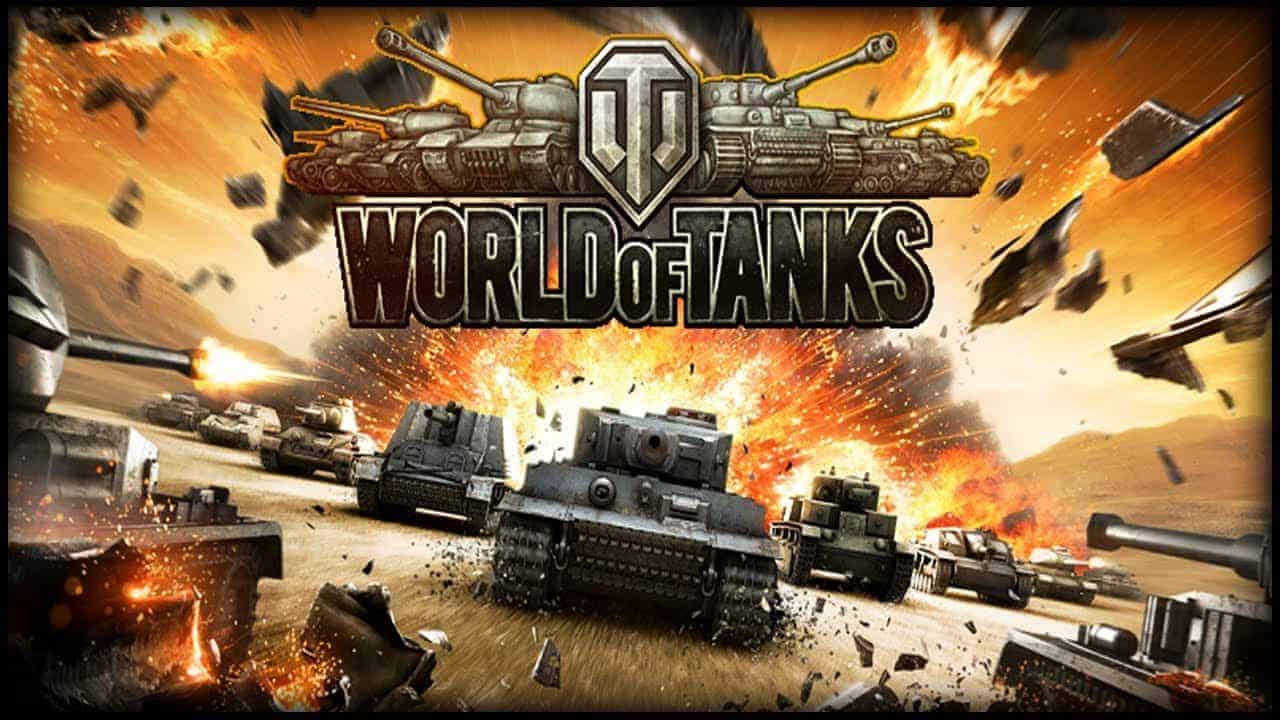 The leading free-to-play MMO developer and publisher Wargaming is happy to announce the milestone of reaching over 60 million registered users in World of Tanks. The free-to-play action MMO is Wargaming’s flagship title and is set to have a huge showing at E3 next week.

Wargaming will host 10,000 square foot booth composed of 10 high-end gaming stations. The stations will run World of Tanks throughout the entirety of the convention. As if 60 million users weren?t enough, the showing hopes to attract even more players to the massive online community. If this MMO wasn?t hyped enough yet, it definitely will be by the end of next week.

In further attempt to promote World of Tanks competition at E3, Wargaming has also released a brand new cinematic trailer for the MMO. The trailer shows off the tactical gameplay and nonstop action players will come to expect at Wargaming stations this week. If you are a fan of the MMO genre or just action gaming in general, then take a look at World of Tanks, whether it be at a public showing or from the comfort of your own home. You won?t regret it.