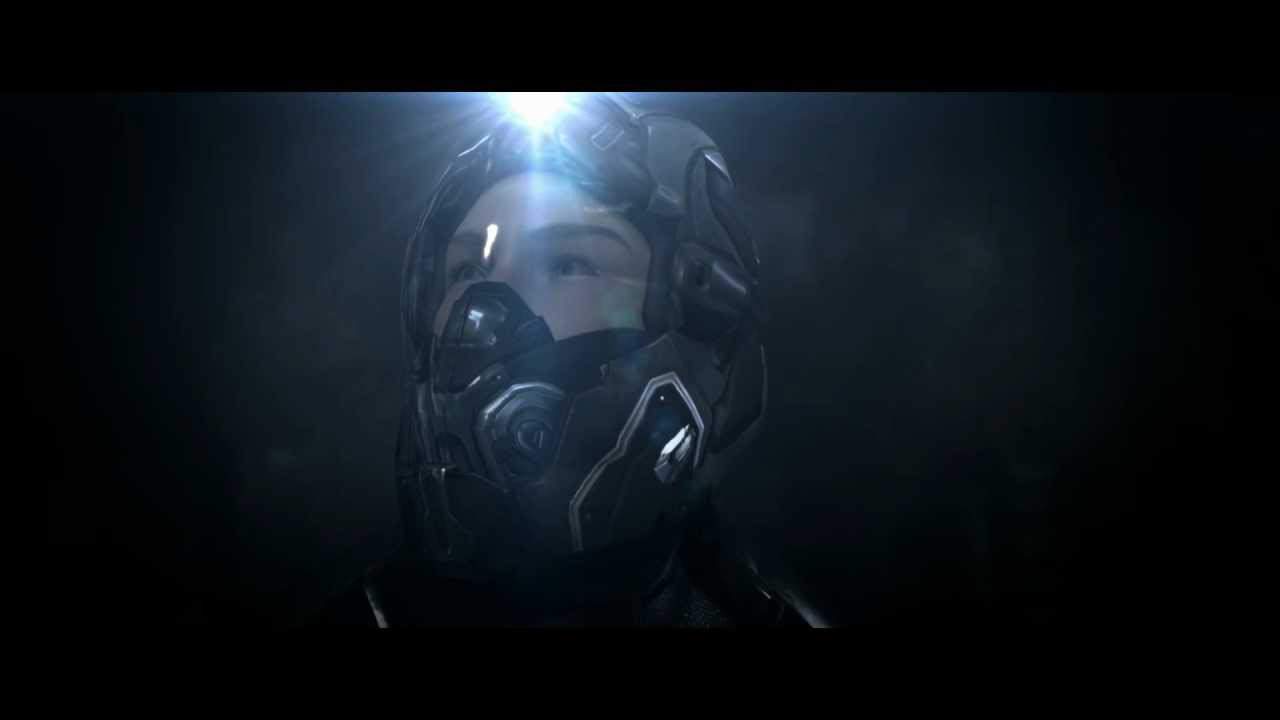 The new cinematic trailer, unveiled in the ?CCP Presents? panel led by CCP Jian, was shown to an excited crowd after detailing even more news regarding the future of MMO EVE Online and upcoming first person shooter, DUST 514. The cinematic features aspects of both EVE Online, as well as what appears to be dropships and DUST mercenaries landing in battle-plagued districts. The trailer was well-received, with an encore requested by the audience.

In amongst the new details presented in the panel, some new competitive aspects of the DUST 514 / EVE Online link have been announced, including a competitive element of DUST 514 geared towards opening the game to the eSports arena. Dubbed ?Gladiator Arenas?, CCP will introduce Capture the Flag, and custom matches with observer modes available. These aspects they hope to implement sometime in early 2013.

Not ones to leave EVE pilots out of the action, CCP have also proposed the idea of being able to actually place bets on DUST eSports matches from within the game. Considering how serious the generation of EVE?s in-game currencies, ISK and Plex, can be, this will certainly be an interesting move by the developers, as well as seeing how such a feature will be adopted by EVE pilots.