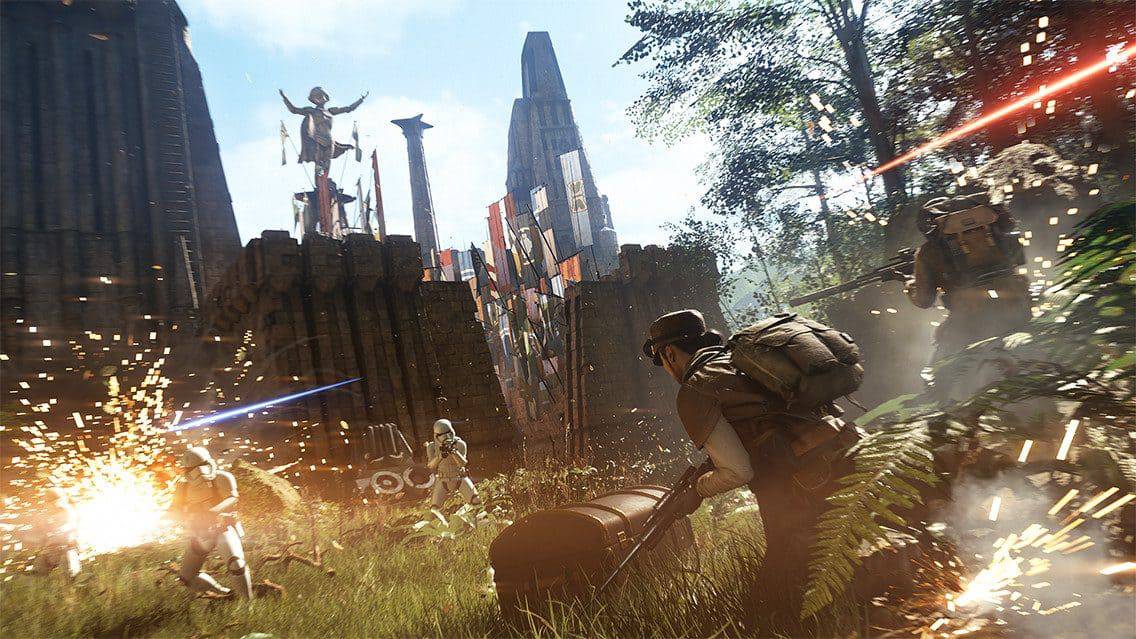 If there’s been one prevailing theme for the current news cycle in the gaming world it would be one of change and fury. Lotsa fury. In truth that isn’t too strange. Gamers are a passionate bunch (read: angry)  and when they’ve got something to be mad about, you had better believe you’ll hear about it. And boy, is EA hearing it now.

EA Steps In It Big Time

This isn’t the first time that EA has pissed off gamers (I’m still mad about the NFL2k series). And there’s a reason why they’ve been named the worst company in America two years in a row. And their latest scandal could lead to a third win. You’ve likely heard about it by now. The fervor started over complaints about how long it took to unlock iconic star wars characters, like Darth Vader. Characters that were unlocked as soon as you booted up the last Battlefront game. Questions about the progression system led to a rep from EA making what is, up to this point, the most downvoted comment in the history of Reddit.

Fan outrage over Battlefront II was so extreme that it actually gained traction in the mainstream press. Which is bad, but not as bad as politicians getting involved. First there was Belgium, spurred by this Battlefront II fiasco, who decided that loot boxes are a predatory practice that are specifically targeting children. Now they’re trying to get them banned in all of the EU. And they’re not alone because lawmakers in the US are looking at similar measures. To be honest I don’t know if I agree with them but I have never liked loot boxes. In any game. Despite myself I am compelled to unlock them even though I know it’s just going to be some lousy spray, a sticker or an ugly shader I’ll never use.

It is especially frustrating when a game introduces items that are only available in loot boxes. A perfect example of this is Smite. They’ve got a cast of over 90 Gods now and each one has their own set of skins. But if you want any of the really good ones? Like, the really good ones, then you’ve got to get them as part of a special event–or out of a loot box. Which means I’m probably never getting my Lunar Tango Chang’e skin because I refuse to gamble for in game items. 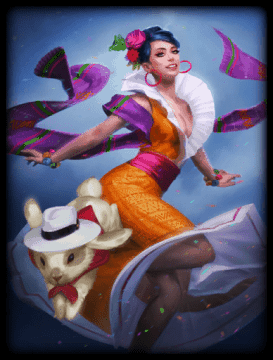 Now all of the loot box items in Smite are only cosmetic and have no influence on gameplay whatsoever, unless you factor in jealousy/intimidation. The same can be said for games like Overwatch and Heroes of the Storm. Now, compare this with Battlefront II, where not only are some of the most popular characters locked behind strenuous time requirements and random loot box rolls but so is some of the game’s best equipment. Which essentially makes a $60 game pay-to-win. Which is ridiculous.

The outrage has forced EA to walk back a number of the game’s features. They’ve lessened the amount of time and in game currency needed to unlock characters. They’ve also temporarily removed microtransactions from the game. Temporary being the key word here. First of all, Battlefront II is already selling worse than its predecessor, by around 60%. And their current monetization scheme for the game is wrecked. Forbes ran a great article about the no-win situation EA is in right now. But worst of all is the massive $3.1 billion hit their stock value took because of all this.

What does this mean for the future?

It’s obvious that EA just got too greedy, too fast. But if they had been a bit subtler with their approach there’s a good chance they would’ve been able to pull this off. But thankfully, since they’re EA, they failed miserably. I feel like the main question here though is if this will have any lasting impact in the gaming world? Will there actually be any legislation created to restrict loot boxes? And will game makers take this as a sign that gamers want to play games not (). I have no idea but it does seem like gamers have reached a breaking point. You can just look at Bungie and the loot box/microtransaction fiasco they’re currently dealing with. If I could tell the EAs and Activisions of the world one thing, it would be this: I get that you guys love money more than you do making games. Just don’t shove it in our faces, or you may not like what happens.