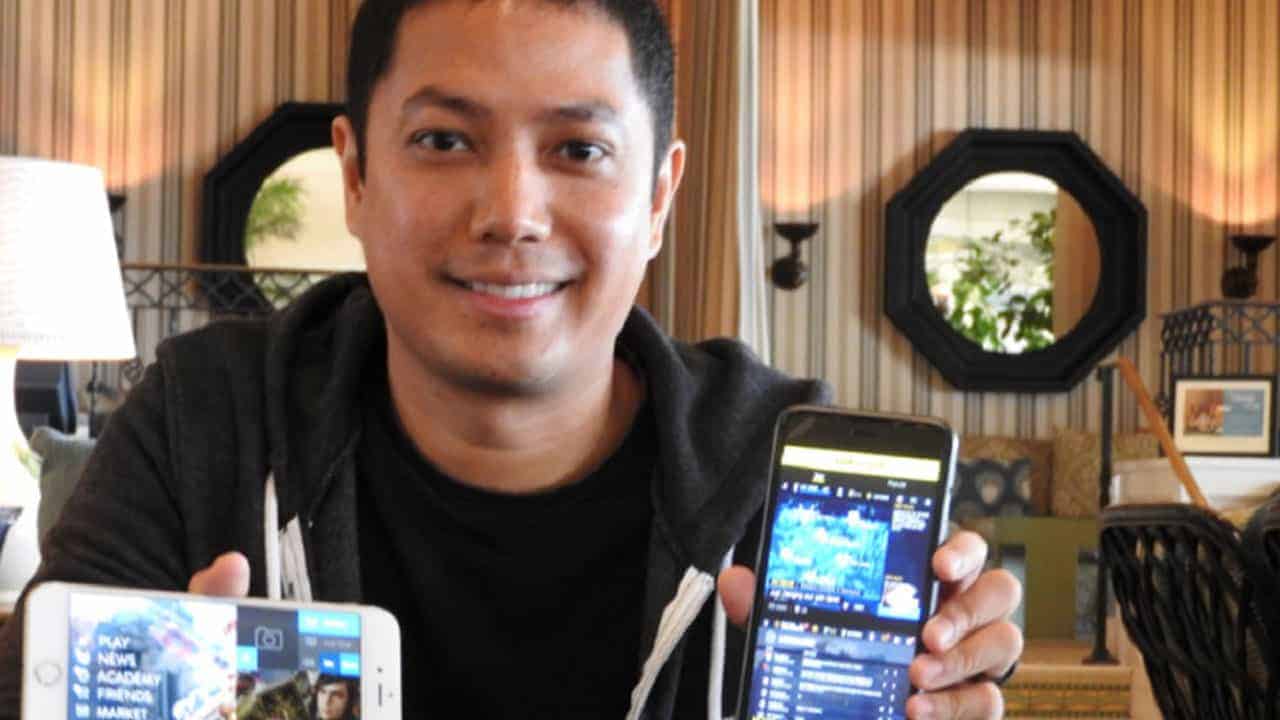 Santa Monica, Calif.-based start-up Mobcrush has raised $4.9 million for its mobile-gameplay livestreaming app.  The company, which started in August of 2014 and has 12 employees, currently has their app in closed beta testing. With a model much like rival Twitch, Mobcrush will focus on natively streaming from your mobile device.  The company is said … Read more