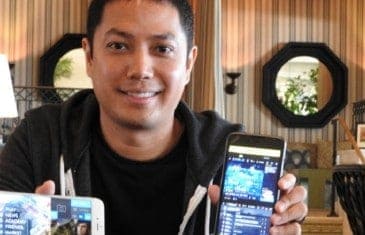 Santa Monica, Calif.-based start-up Mobcrush has raised $4.9 million for its mobile-gameplay livestreaming app.  The company, which started in August of 2014 and has 12 employees, currently has their app in closed beta testing. With a model much like rival Twitch, Mobcrush will focus on natively streaming from your mobile device.  The company is said […] 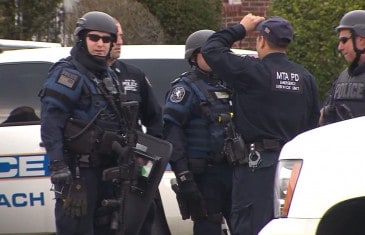 Swatting Is Disgusting, And It Needs To Stop

There's this thing that people have been doing lately called Swatting. It's exactly what it sounds like - you call in a fake police report and send a SWAT TEAM to someone's house. This is supposed to be...funny, I guess. Sometimes I'm ashamed to call myself a gamer.