A Weekly Recap of MMO and MMORPG News for Friday February 14th.

Awakening of Heroes (AoH) is a fantasy MOBA currently under development by Serbian video game developer COFA games. The game begs the question, “what if ordinary people were heroic?” and throws you into a world where the mundane becomes extraordinary. Very quickly will you realize that you’re not there to save the world, you’re there to save your place in it.

Awakening of Heroes will be very similar in style to League of Legends and DOTA. It will feature two bases (on the lower left and top right corner) equipped with healing wells, barracks, inhibitors, and towers, connected by lanes and surrounded by a jungle. As of right now, there are 4 characters available in alpha testing: an old lady, a schoolboy, a butcher, and a chick with a whip.

AoH will allow players to invite their friends to join the fun through the use of their social media button. A really special feature found in the game is its compatibility with the Oculus Rift. This allows spectators to observe matches in real-time, vertically scaled, 3D. 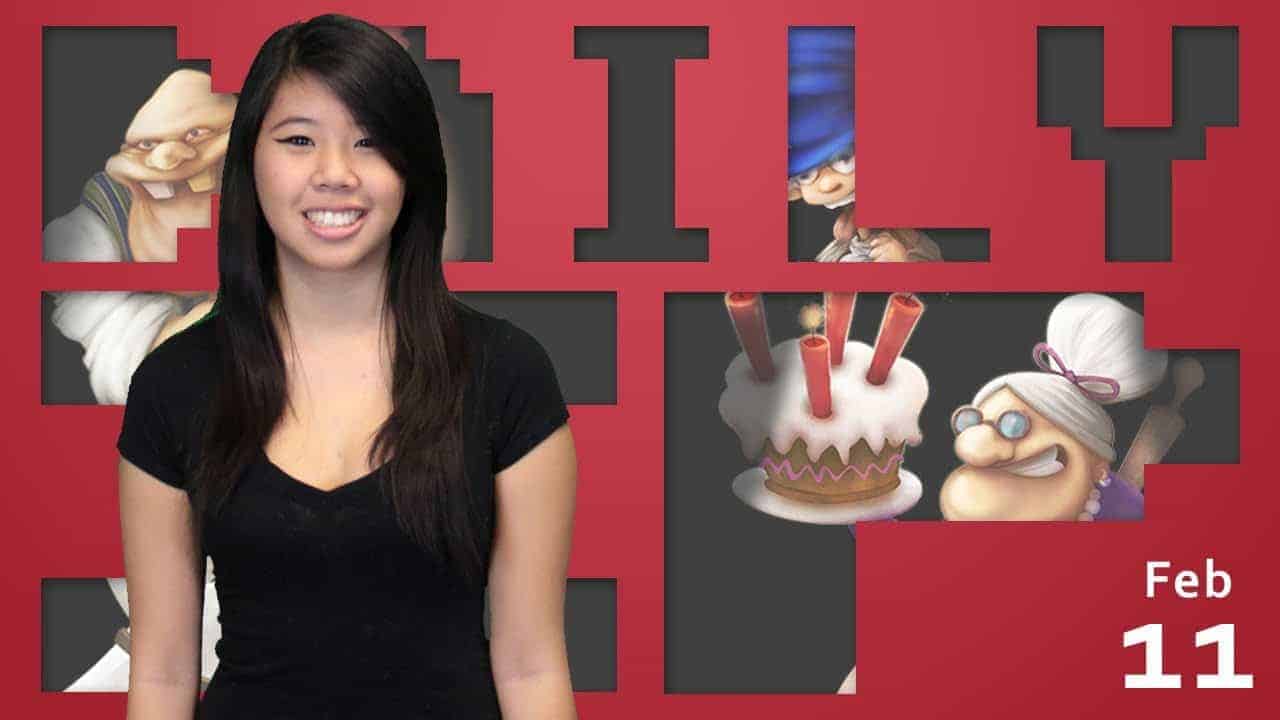 What’s up Attackers, Today is Tuesday February 11th.  Nicole here with your Daily MMO News exclusively
from MMOAttack.com.  That’s right, you
can’t find it anywhere else!  Well except
for that on guy who illegally re-uploads our videos.  You can find them there as well, but it’s not
fresh!  On today’s episode we have Dead
Island’s MOBA beta sign ups, Rust celebrates an alpha milestone and Awakening
of Heroes.  Your daily XP starts now!

Transcript:
Deep Silver recently announced the beginning of the closed
beta sign-ups for its upcoming zombie-themed MOBA game based on the Dead Island
Franchise, Dead Island Epidemic.  The
game was first announced in August of last year, but we’ve seen very little
from the developer since then.
Apparently the Alpha test went well so they are ready to bring min more
players to help make Epidemic the best possible ZOMBA, Zombie MOBA,
possible.  With a promise of fast-paced
action driven combat where players battle it out for control of vital supply
points, the Dead Island MOBA is one I am looking forward to.

I guess the popular thing nowadays is to sell alpha access
to your game, and roll in the cash.  At
least that’s what it seems like with the critical success of both the DayZ
Standalone’s alpha and now Rust, who reached one million in sales.  A twitter post from the creator, Garry Newman
revealed that Rust hit 1 million units sold since its release in December.  Which got me thinking.  Do you guys like the fact that games are
releasing and selling Alpha access to the public?  Have you bought DayZ or Rust or EverQuest
Next Landmark or any of the other games selling Alpha access?  Let me know below!

And lastly, one of our fans finally sent us some news!  We’ve been advertising to you for weeks that
we don’t know everything going on in the MMO world, so please send us any
stories.  MMO Serbia let us know that a
new game from a Serbian Developer, of course, has begun asking for players to
register for Alpha keys.  Awakening of
Heroes, a MOBA game in which a bunch of ordinary folks become heroes is asking
for Alpha sign-ups on its website.  What
do we know about the game?  Well, there’s
not much, a Video is coming soon and there is some info on a few of the heroes
of the game, which include a grandma, a schoolboy, a butcher and a chick with a
whip.  Check out awakening of heroes.com.