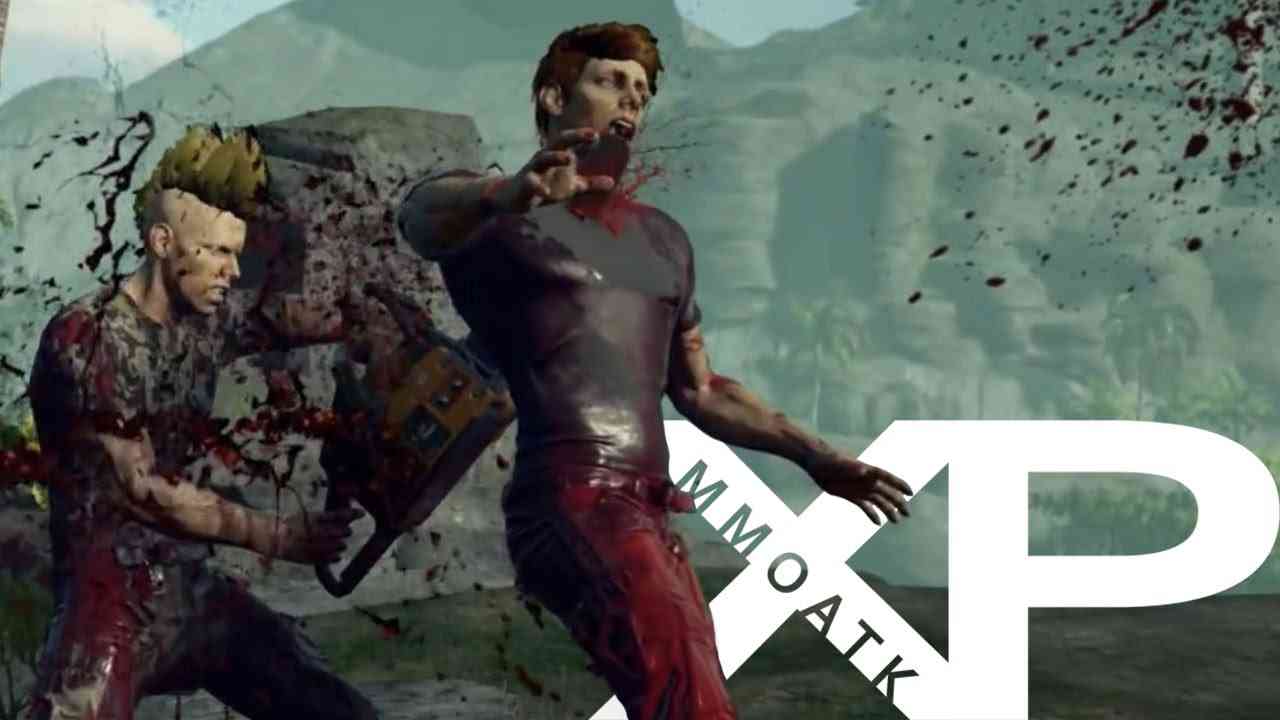 Welcome Back Attack!  Kirk here with Attack Gaming and today we’re going to finish off your week right, with a dose of MMO gaming news.  Some big stories on the show today, including what many have thought about H1Z1 for years now, Bless coming to the west, new stuff in Hearthstone, The Culling and more!  The XP starts now!

So, Daybreak Games just announced today that the zombie survival game H1Z1 will be splitting into two separate games on this upcoming February 17th, with the titles H1Z1: Just Survive, which will focus solely on the open-world-post-apocalyptic experience that the game was originally brought up on, and H1Z1: King of the Kill, which is the last player standing shooter that has become somewhat of a favorite of players over the past few months.  Players who bought into the Early Access for $19.99 will be getting both versions of the games, and all the crates, keys and items will be duplicated across both games.  The guys at Daybreak will also be splitting up the development team between the two titles and once split, the games will each cost $19.99 and will NOT be free to play at any point.  This may signal a change for Daybreak as a company going into the future.  Time will tell.

Devilian unveils a new class in its first major content update as Trion is set to release The Fury of the Tempest on February 18th in their free to play action RPG.  The Fury of the Tempest update will introduce a whip and blade wielding acrobatic warrior type character, which you can see in this iPod-esque trailer as we speak.  Trion says of The Tempest “the dynamic Tempest Class has mastered the art of blades in battle; she is skilled in both acrobatics and the transformation of the weapons she wields.”  Along with the new class, the update will increase the level cap to 54, add new gear slots as well as a new raid dungeon and two new Archdevil dungeons.  Trion is also hosting  live-stream on Twitch which begins at 2:30pm PST today, which is probably right around the time t his video is release.  So, the 50 of you who watch this video right when we release it should jump on over right now to twitch.tv/trionworlds

According to a Bless Online Fan Site a Neowiz Games Business Manager has confirmed that publishing contracts for both a European and North American release for the fantasy MMORPG Bless Online are being finalized as we speak.  Now, the important information like when the game will release and what business model will be in place were not discussed, at least not in front of the fly on the wall.  Bless Online is a medieval European inspired world that’s been torn apart by two warring factions.  The Korean open beta launched late last month after the dev team delayed the project for a number of major fixes, but an English release has been speculated for some time now after Neowiz released a trailer with English voice overs.  Stay tuned here for more details on Bless Online, should be a good one!

May 30th will be the last day that you can play in CCP’s PS3-exclusive first person sh otter, DUST 514, as the company has told us that they will be shutting the game down.  Not really a big surprise though, as I’ve heard next to nothing about DUST 514 in years, and the fact that most of it’s hardcore player base was playing EVE Online on PC, while DUST could only be played exclusively on the PS3, which was at the end of its time on its earth anyways.  The team at CCP Shanghai though has already moved on to a new project, this time it’s another first person shooter but .. for PC, GOOD!  The goal is to build a great FPS in their sci-fi universe of New Eden using the Unreal Engine 4.  The team will no doubt have much more to talk about during the EVE Fanfest this year which takes place at the end of April.

Hearthstone, Hearthstone Heart HuhStone will be introducing two new play formats coming this Spring as Blizzard this week announced the new formats for their Warcraft themed blockbuster trading card game.  The new formats will be titled Standard and Wild, which the goal to quote “keep the game fresh, exciting and accessible for years to come.”  The Standard format will be used in Play mode and will be available in Friendly Challenges, Ranked and Casual Play.  The decks in standard will be played using decks built from cards release both this year and last, and will be the format used in Hearthstone’s Championship Tour, starting this year.  The Wild format is the Hearthstone that we already know, and bears the name because quote “anything can happen” Any card you own can be used in a wild deck, and wild decks will be used to complete quests, climbs the ladder and earn Legend Rank.  Additionally, they are adding in 9 new deck slots to bring you up to 18, but only if you’ve unlocked all nine heroes.

Lastly there was a new game announced this week that seems pretty cool and something that I think a lot of you might be interested in, it’s a pretty cool concept, not super unique, and with the new H1Z1: King of the Hill game, this is basically a direct competitor, but the game is called The Culling.  The Culling is a survival based battle royale game where 16 players will be thrown together on a remote island, where they will have 20 minutes to craft weapons, set traps and ultimately come down to one player outlasting all the rest.  Think The Hunger Games, that’s what immediately comes to mind to me.  Like many other survival games, The Culling will be entering Early Access on Steam on March 8th and you can find out more information on their newly launched website, the culling dot com.

That’s all I’ve got for you today, thank you so much for watching and supporting us here at Attack Gaming.  Throw this video a like and a subscribe if you’re not already, and we’ll see you guys next week! 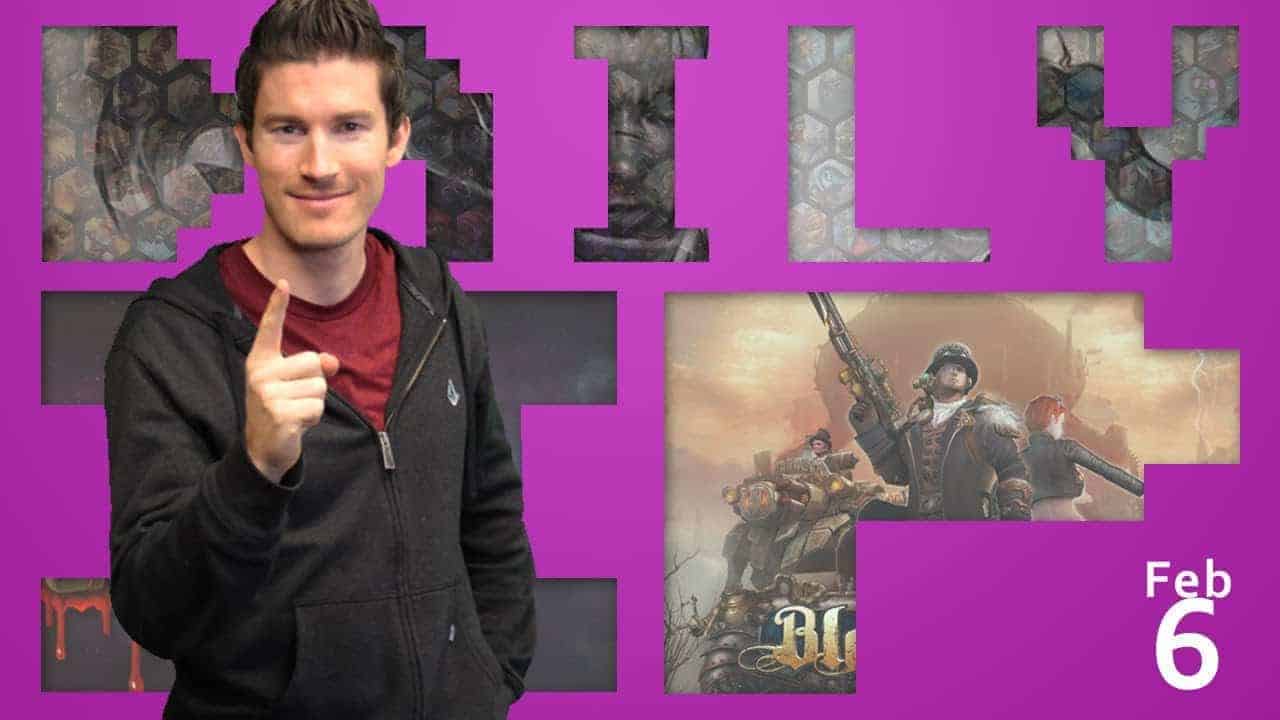