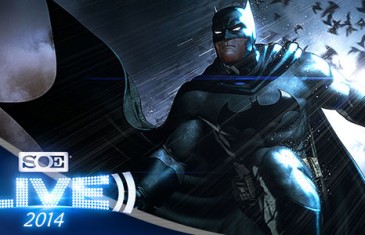 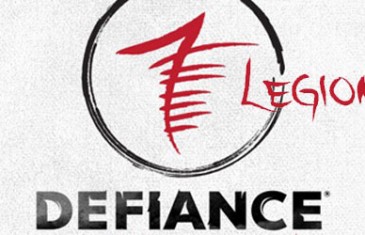 Earlier this month Trion Worlds announced the upcoming release of the latest DLC for Defiance and today they published a preview of the more notable features coming next month in the 7th Legion DLC. 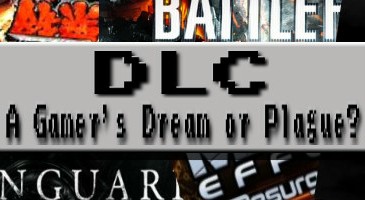 In my many years of gaming, I have been exposed to new innovations that keep games more fresh. One of those mind blowing concepts was none other than downloadable content (also known as DLC). DLC is a notion which, while once restricted to the idea of patches, minor updates, and expansions in the realm of PC games, made its way to consoles such as the Xbox360 and the PS3. 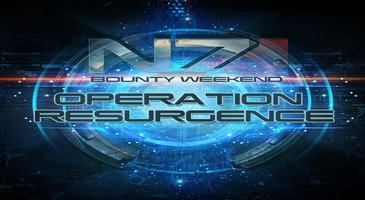 Bioware has released its first multiplayer expansion for Mass Effect 3 called Operation Resurgence. This is a free DLC that adds new maps, characters, weapons and consumables. 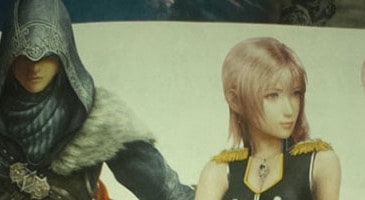 Remember when we told you about the Mass Effect themed Final Fantasy XIII-2 DLC? Well, Square isn't done yet, giving Serah and Noel more outfits to try on that cross universes in a way they haven't since Kingdom Hearts. According to Famitsu, a Japanese gaming magazine, the RPG duo can now dress in clothes based on Ubisoft's Assassin's Creed Revelations. 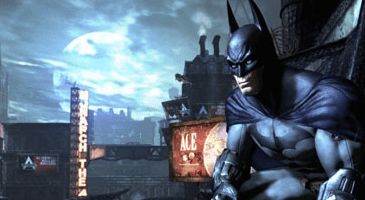 Batman Arkham City will be expanding with its new DLC pack that is featuring the characters of Harley Quinn and Robin. The trophies for the add-on have been leaked thanks to PS3Trophies, and appear to be story-based missions. The new DLC also suggests that Robin will be able to be played with the upcoming expansion. 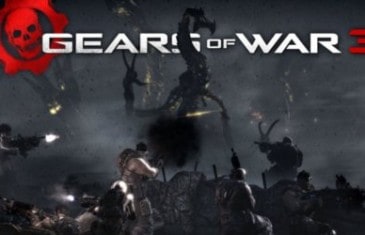 The new Gears of War 3 DLC: Forces of Nature has been unleashed yesterday. It will include three new battlefields, you will be able to redeploy to some old stomping grounds with Jactino and the popular Raven Down. The pack also comes with four new character models and seven new weapons skins. There has also been 10 more achievements added for a total of a 250 more Gamerscore.