A game’s name might well be one of its most important aspects. It’s the first thing any player is likely to hear when discussing a title, and it’s what that player will associate with said title forevermore. For that reason, choosing an awkward, bizarre, or downright idiotic name…probably isn’t the best way to draw in players. Someone should have let the developers of these MMOs in on that fact. 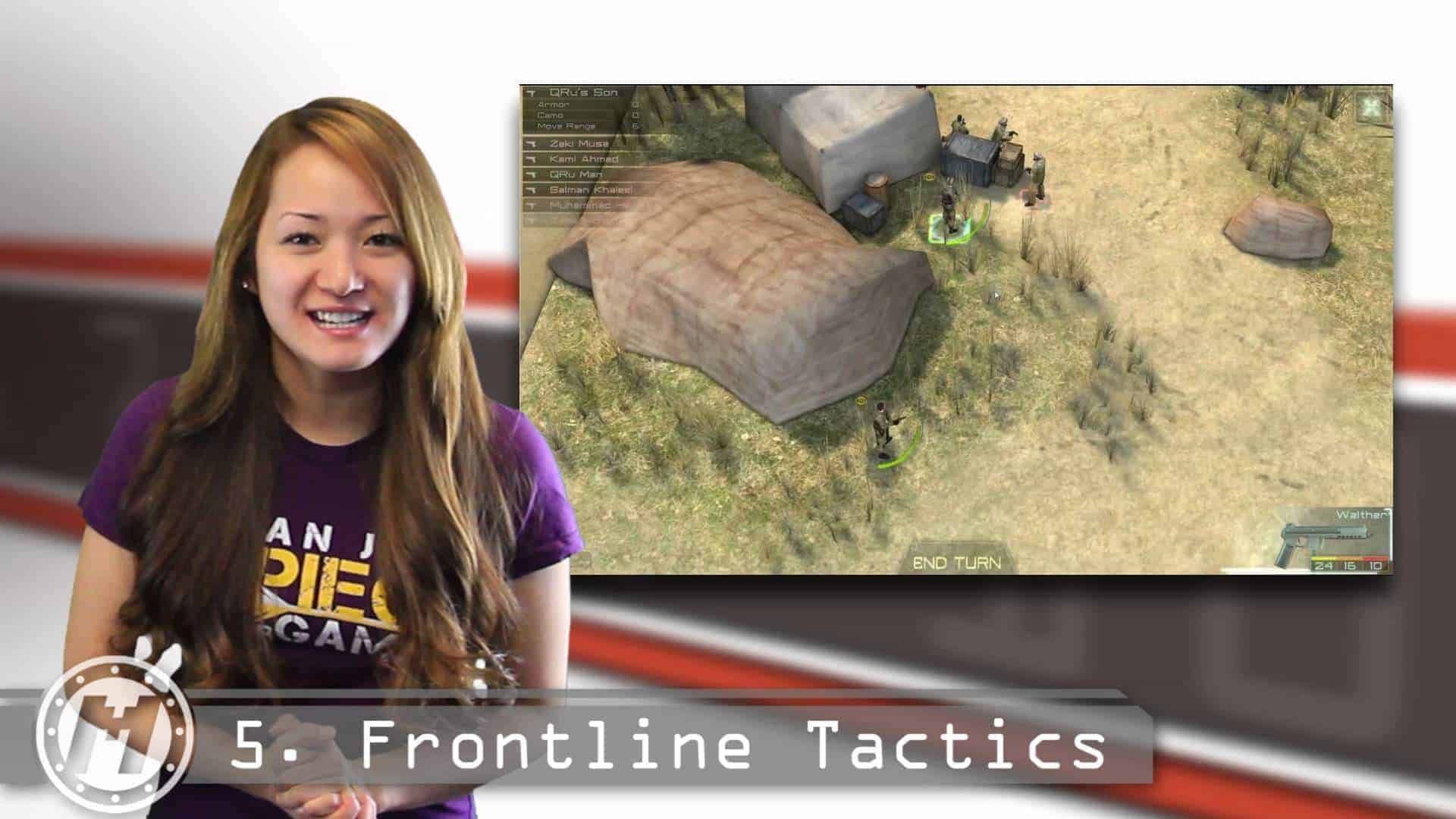 MMO ATK is proud to present the Top 10 F2P MMO Tactics Games! To review a full text version of the list as well as expanded information and links for each game, check out our article HERE.

For more news, updates and information on these games and all of the top Free MMORPGs, be sure to keep it here at MMO ATK!

MMO Attack recently covered MOBA games on our Top 10 article and video lists. Another hugely popular branch of MMO gaming are Tactics. This play style utilizes grid maps and turn based combat that?s rarely emulated in other MMO titles. Today we take a look at ten of the best tactical strategy games in the MMO genre.

Ankama, developers behind the incredibly cute MMO games DOFUS & Wakfu, have just released details on the development plan for both games throughout 2013.