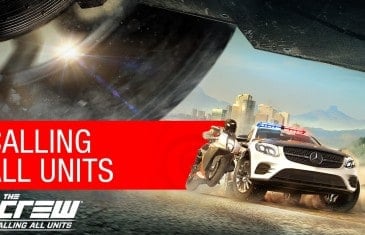 Just announced at Gamescom, The Crew Calling All Units is the second major expansion of The Crew®, the revolutionary action-driving game released in 2014. Take to the road as a cop or as a street racer and prove your driving skills across the entire US to become an ace officer or the most wanted petrolhead. In […] 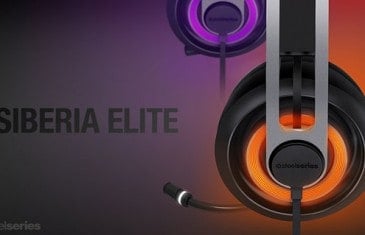 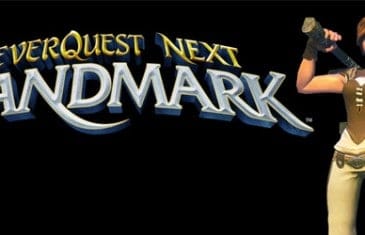 EverQuest Next and the Landmark team release three new videos showcasing construction in their upcoming game. 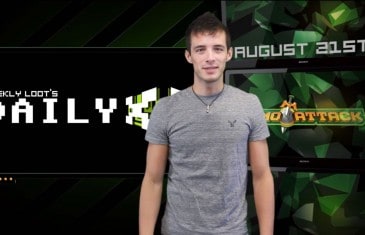 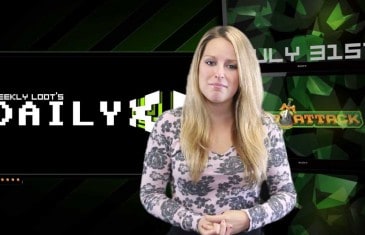