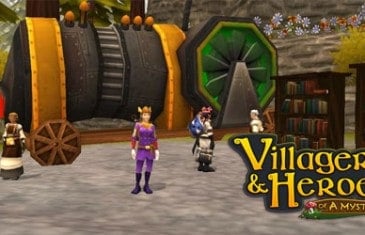 More than a year after the start of the open beta test of A Mystical Land, the Developer Mad Otter and Co-Publisher Neonga have renamed the Free-to-Play Roleplaying MMO to Villagers & Heroes. 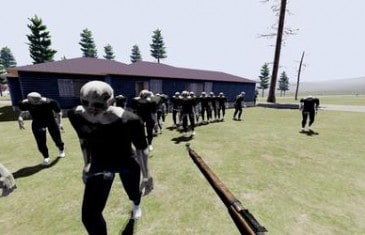 Finally! A Zombie Game With Freedom For Barricading

This build is one of the largest to hit the game since its alpha release and includes an exciting variety of new content including 100% free form barricading. 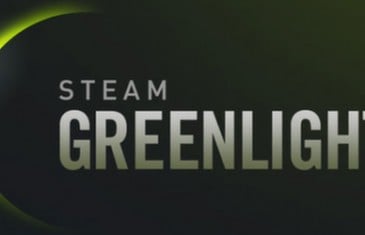 Five of the Most Promising Titles on Steam Greenlight

Greenlight's concept was brilliant: rather than having each and every game proposal go through the Valve offices, why not just let the users decide which games were worth making? Valve staff would be freed up to develop more titles, indie studios could establish an open discourse (and strong relationship) with their users, and gamers would be able to contribute to the development process in a very concrete way. So far, I'd say Greenlight has worked swimmingly. Sure, there are a few bum titles - there are always going to be a couple hucksters who try to game the system - but all in all, we've seen some incredible, unique, and downright beautiful games hit the Steam store of late. Today, I'd like to take a look through Greenlight, and showcase a few games which I feel could end up being the next big thing. 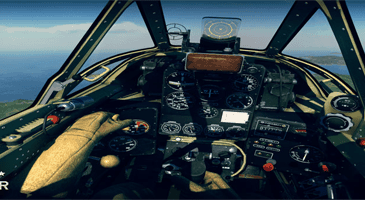 War Thunder – MMO Has Been Approved Through Steam

Gaijin Entertainment, a developer and publisher of multi-platform games, has announced that their military MMO, War Thunder, has been approved for distribution by Steam after having gone through the Steam Greenlight process.