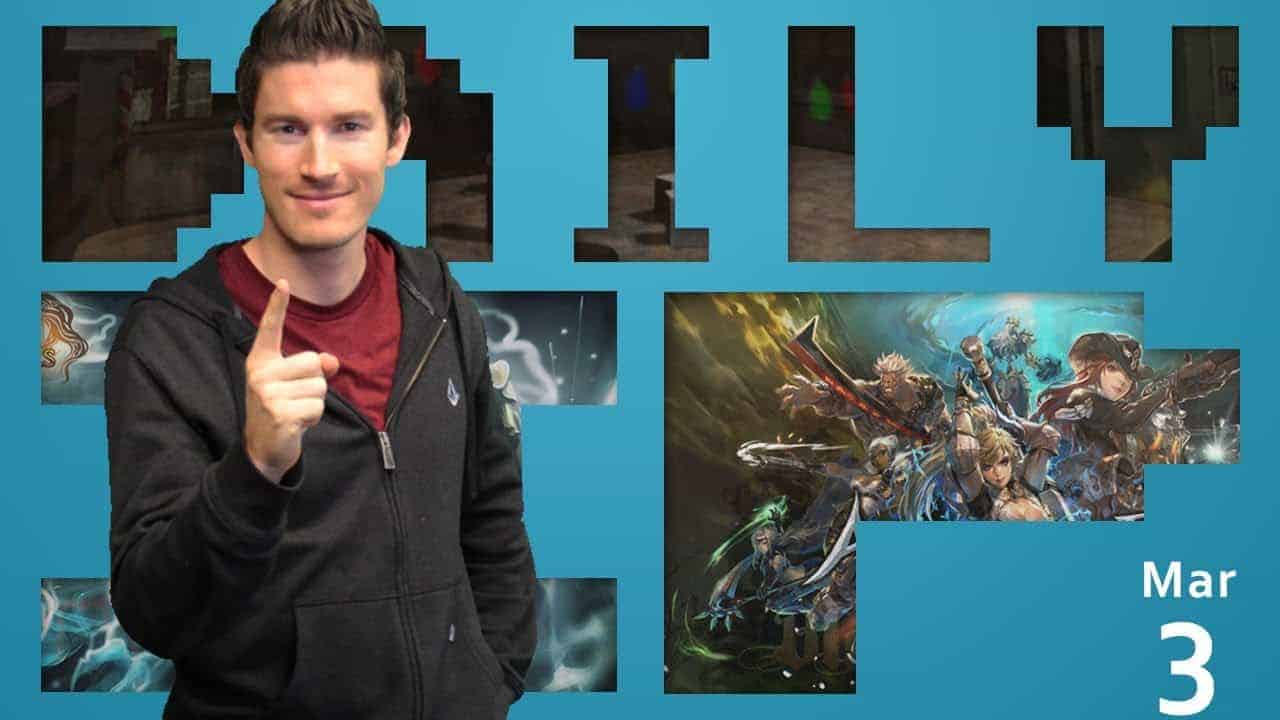 What’s up Attackers?  Today
is Monday March 3rd, Kirk here with your daily MMO News, exclusively from MMO
Attack.com.  You’re probably wondering,
whoa, what the heck is going on here, this strange new background.  Well, the crew here at MMO ATK moved into
a new office today, and this, what you see behind me, is it.  Now you’re wondering, wait .. how does a
channel with only 16 thousand subscribers have their own office?  Well, I’d answer your question with another
question, how doesn’t a channel with 16 thousand subscribers have their own
office?  We will probably give you a
quick tour on a later video, but for now we have Harry Potter Online, Heroes
and Generals Open beta, and aren’t you tired of hearing about DayZ. Your daily
XP starts now!

Today on the Daily XP:
Harry Potter MMO May Be In The Works | [timer]46[/timer]
Heroes and Generals Blasts Into Open Beta | [timer]81[/timer]
DayZ Adds A Few New Developers To Its Team | [timer]105[/timer]

Transcript:
Now, Harry Potter is widely considered to be one of the
greatest fantasy works of our generation, but up until now, the potential for
an MMO was a little more than a dream shared by millions.  In a surprise announcement though, a new
development studio, Bio-Hazard Entertainment, has reached an agreement with
Warner Bros. Entertainment, giving them the opportunity to showcase Harry
Potter as a MMO.  So what does all that
mean?  Well Bio-Hazard will get to
deliver their idea of the game to Warner Bros, who can then give the project a
yay or nay vote.  The developer has put
together an FAQ / interview video, so check it out for more.

Reto-Moto is proud to announce the immediate release of the
free to play MMOFPS Heroes and Generals into its open beta.  Heroes and Generals combines a unique element
to the game, which is the combination of FPS combat, and an RTS mode, which
gives you the opportunity to be a general on the battlefield.  The open development model for the game,
which gives complete transparency when it comes to future updates and content
add-ons is another intriguing feature, as players can have a direct feedback
loop to get new ideas into the game.
Check out heroes and generals.com for more.

Lastly, the game we’ve been covering like hell lately, DayZ
has another new announcement, this time, adding to the team.  Last week we brought you news that said the
main man himself, Dean Hall, would be leaving at the end of the year.  Well over the weekend their developer blog used
a whole sentence to announce that the development team has doubled in
size.  It said, and I quote, “We are
inducting a large number of people to the team, effectively doubling the whole
project.  End quote.  So yeah, a huge welcome to you new people,
you guys got a whole 17 words dedicated amongst yourselves.  I’m spending more time welcoming you than
they did! 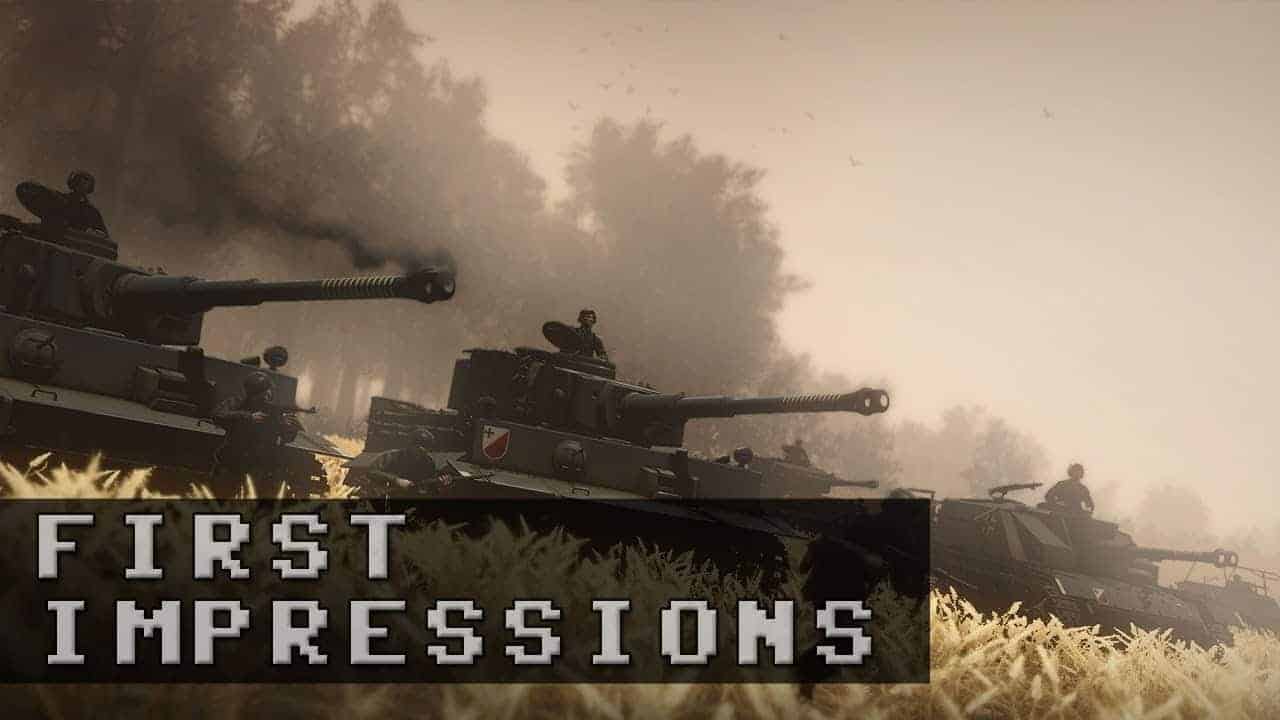 The game can be accessed continuously using a cross-platform approach. Windows, iOS and Android devices support the game, which results in continuous action across the battlefield. Each conflict takes place through contested cities, factories and airfields on a strategic map.

The main component of the game is the First Person Shooter element, where players are put straight into the battlefield where you can use a variety of character, weapons and vehicles to take out the enemy. When you’re unable to use your PC for the FPS element, you can download the app, Heroes and Generals: Mobile Command, and use the strategic element to command players or entire groups into combat, while managing resources and securing key locations on the map.

A brand new developer video log for the popular MMO Shooter Heroes & Generals has just been released and is available for your viewing pleasure.