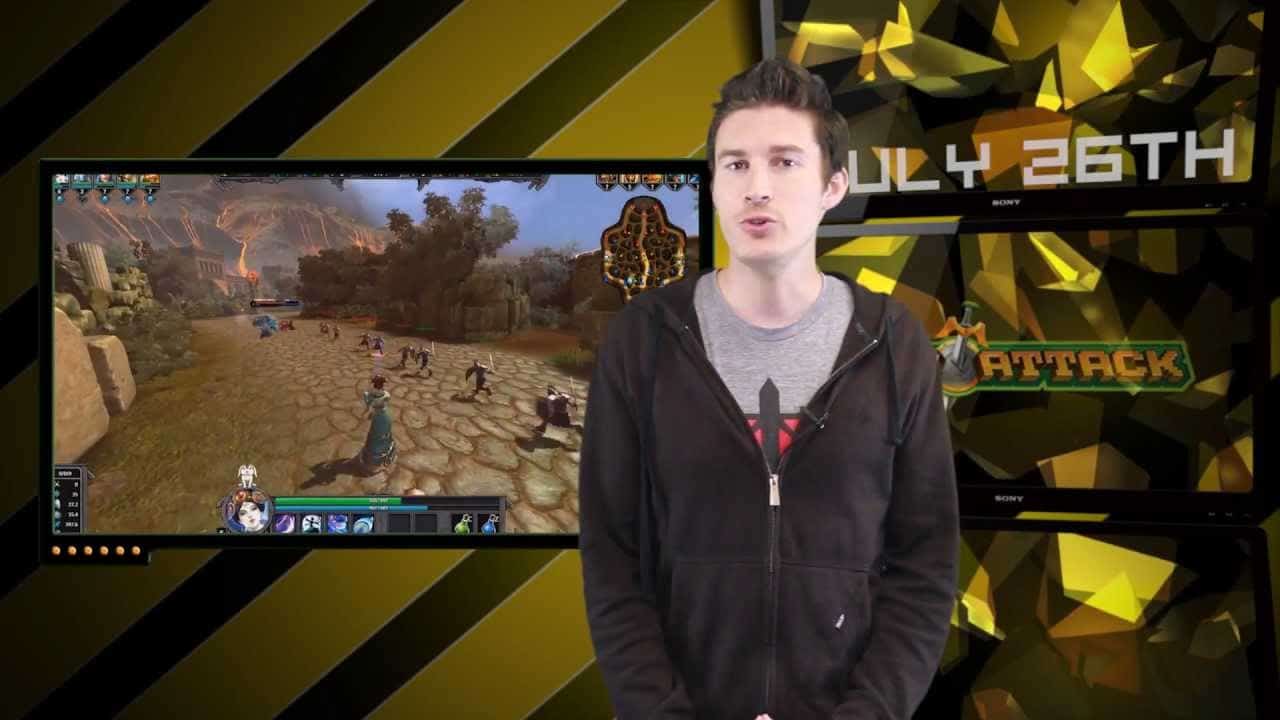 The Weekly Loot is MMO ATK’s Weekly MMO and MMORPG News Show hosted by the lovely and talented Kirk! Each week we cover the most important topics on the MMO gaming space with thoughtful and in-depth commentary. We take gaming news seriously and break down the biggest stories in a short and easy to view format that any MMO fan can enjoy.

For a chance to win this week’s loot, comment below and tell us what you think about player created content, like was just announced in PlanetSide 2.

*Winner will be selected on next week’s episode: 8/2* Thanks for watching, see you next week! 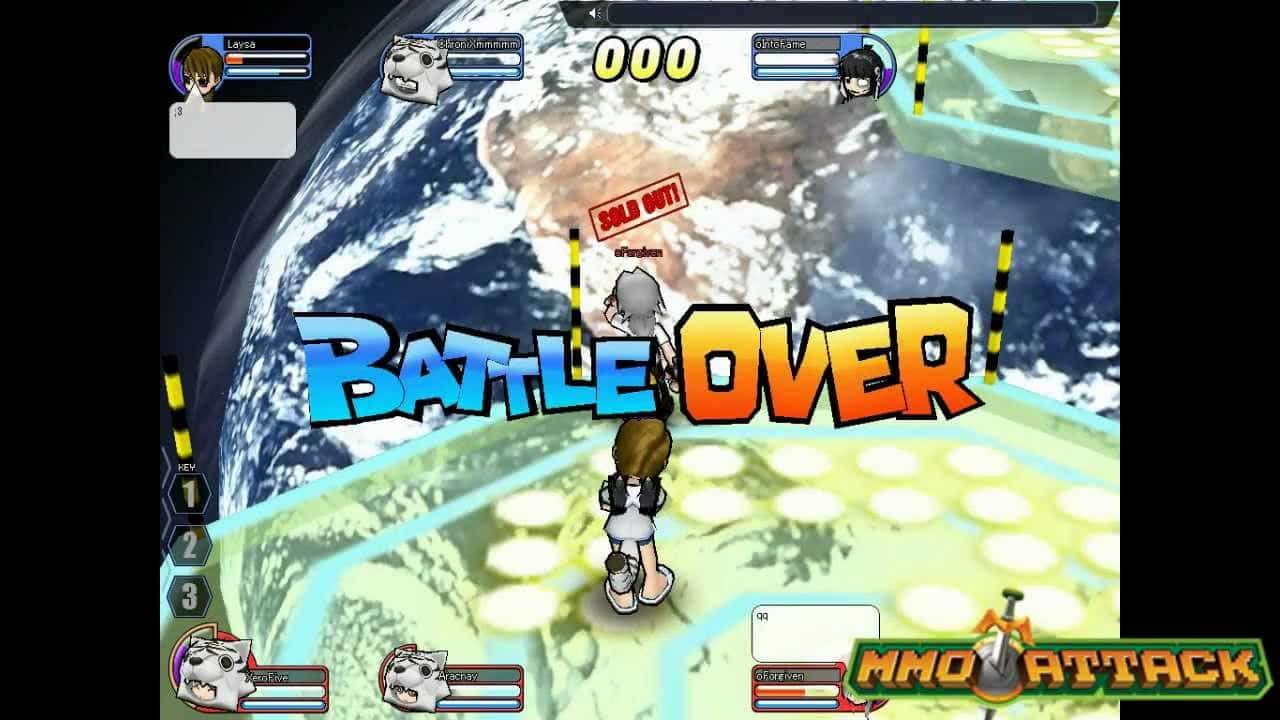 Rumble Fighter is an interesting take on a Fighting MMO. The game features really cool cartoony graphics and plays a lot like a game of Super Smash Brothers. In fact it’s best described as a Super Smash Bros. game with lots of online and MMO elements.
Play Rumble Fighter – http://goo.gl/rU17h
To Learn more about Marvel: Avengers Alliance and other Free to Play MMOs visit http://mmoattack.com
Get Social find us on:
Facebook: http://www.facebook.com/MMOAttack
Twitter.com: https://twitter.com/MMOAttack

Rumble Fighter takes a rather simple concept, which is beating each other senseless in awesome multi-player brawls. That’s it, review over! No, but the fact is there are a ton of elements that keep you hooked to the game, and the fact that it is quite different from a normal MMO makes this game definitely worth trying. In our opinion it’s not a game that you will sit at for hours grinding it out like a normal MMORPG, but one that you take in small doses. Play a few rounds when you’re bored, more of a bit-sized experience if you will.

The game is solely focused on the PvP experience, which makes it more like an FPS, whereas you aren’t going to be bothered with a bunch of quest dialogues and all that humbo jumbo, a perfect game for someone with only a few moments to spare. The concept is fairly simple, join a room and beat each other to a pulp. There are a number of fighting options and modes and super powers that mix up the game and make it one you’ll want to come back to again and again.