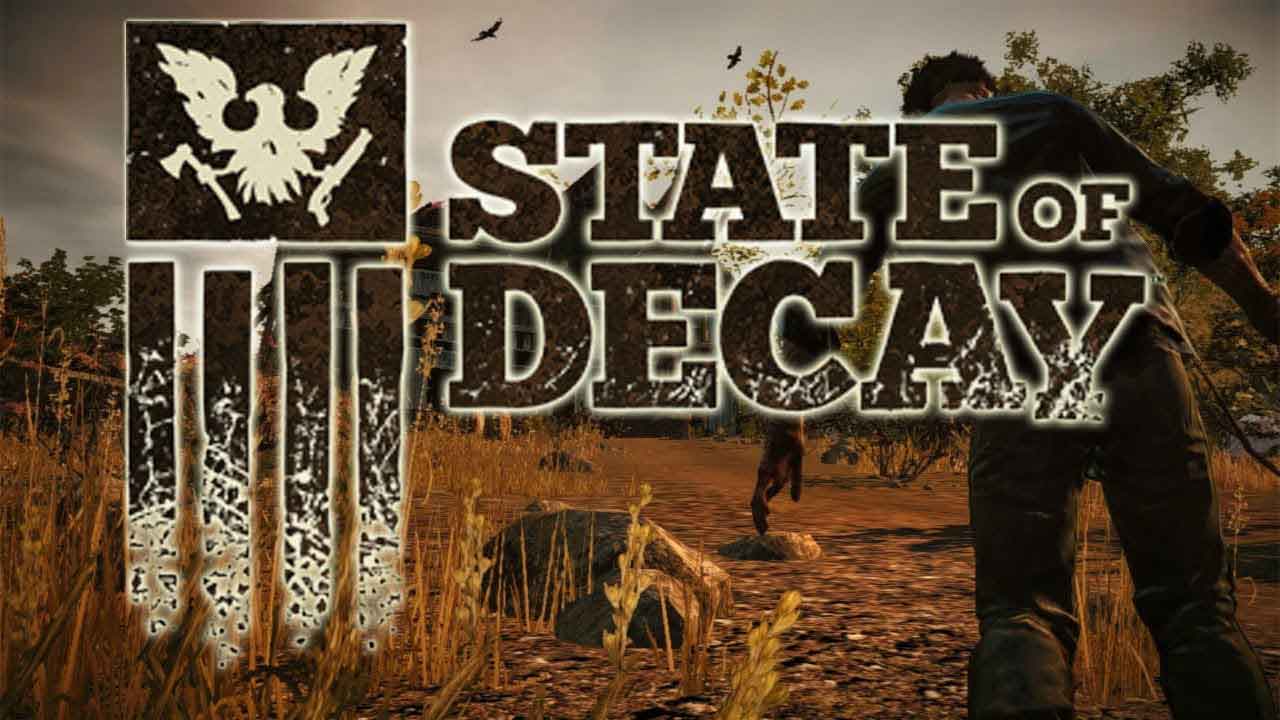 Nordic Games are excited to announce that Undead Labs’ hit zombie survival game, State of Decay, is now available to purchase in retail stores across the world with the release of the special Year One Edition. The newly released physical version of State of Decay: Year One Edition has launched with support from Microsoft Studios … Read more

Earlier this year Undead Labs signed a multi-year agreement with Microsoft Studios that was said to cover several titles on the Xbox One. According to a post made on KDramastars a source discovered hidden gamecodes within the State of Decay Lifeline DLC that had many references to a “State of Decay MMO”

Undead Labs, the developers of the award-winning zombie title State of Decay, today announced a new partnership project with MMO giants Kabam that will see the launch of a brand new free-to-play RPG game aimed at the mobile gaming market. 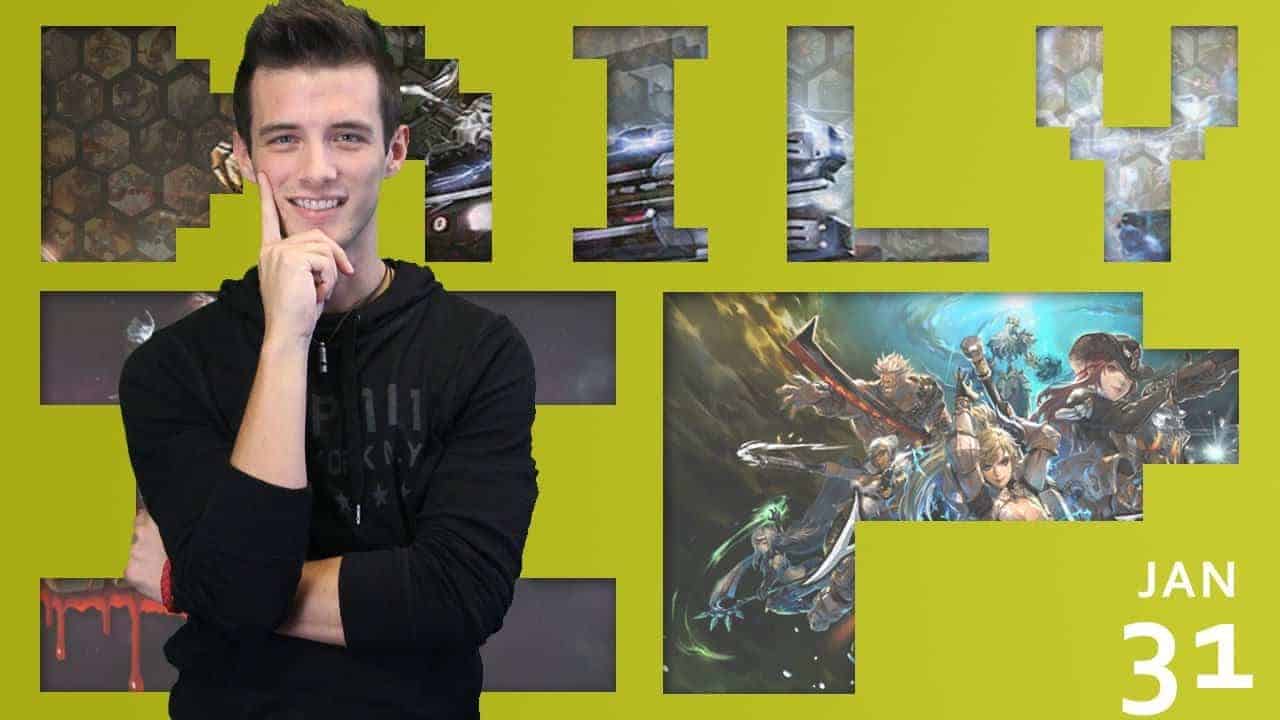 Hey guys, I’m Mark
McDonald and you’re watching the Daily XP for today, Friday January 31st, exclusively from mmoatk.com. We’ve
got some good stuff for you today as we’ll talk about some fixes coming to
DayZ, another nod towards a State of Decay MMO annnnd… EverQuest Next Landmark
Alpha lands today and we’ve got some hands on experience to tell you all about.
Let’s get this started.

Transcript:
First up, it’s not
huge news, but a new update has been released to DayZ’s experimental servers,
introducing a few technical changes and some changes to popular weapons and
common animations. More specifically, a number of building mechanics have been
addressed, new spawns have been placed and slight tweaks to loot regularities
have been made. For those unfamiliar with the process, Bohemia Interactive
implements new patches on select experimental servers before giving it a wider
release, so standard players can expect to see the changes soon.

At this point a State
of Decay MMO is one of those things where the only thing not confirming its
existence is an actual announcement from Microsoft. The rumor mill’s been a
buzz today after Patrick Wyatt, co-founder of ArenaNet and En Masse
Entertainment joined the staff of Undead Labs and released a statement saying,
“I can’t talk anything about what I’m working
on here at Undead Labs … yet. … But … I specialize in developing really big
multiplayer games. So I guess maybe I’ll be working on something like that, at
least as soon as I get one of the cool lab coats everyone around here has.” So there you go, cryptic and yet not really
so. Make sure to keep an eye out for any announcements. We’ll let you guys know
as soon as we hear more.

And finally, the big
news of the day comes courtesy of SOE with the announcement that EverQuest Next
Landmark’s Alpha is finally and officially live! Purchasers of either of the
top two tiers of the EQNL founder’s packs can get their start in the sandbox
world and begin giving feedback that is crucial to the future of the game. We
had a chance to try out the game yesterday and I wont go into it in-depth here, but I’m cautiously
optimistic for everything that the game has to offer. We were told that the
game is currently about 60% complete, the tools for creation need some refining
and there is a steep learning curve attached to it, but the potential for what
can be created is absolutely off the charts. Those who have come to love Minecraft
and are looking for sort of the next step in terms of creation and complexity
should definitely look into this. Kirk and I each tell about our experiences
with the alpha which you can find in a separate video, linked over my face and
below, so be sure to check that out if you want to know more!

And that’s everything
for today guys, thank you so much for watching. If you liked what you saw, make
sure to give this video a like and make sure to subscribe for more MMO and
MMORPG news, coming at you daily. If you’d like to read more about Everquest
Next Landmark or anything that I covered here make sure to stop by our website,
MMOAttack.com for everything we’ve got! Alright attackers, enjoy your weekend,
enjoy the super bowl, and anyone getting into Alpha this weekend, drop us a
comment down below to tell us your thoughts! Thanks for watching. 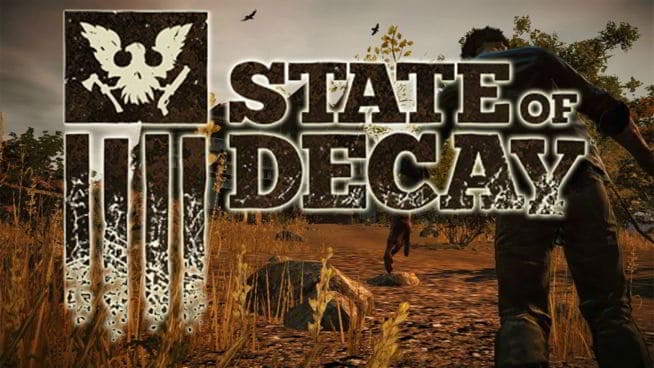 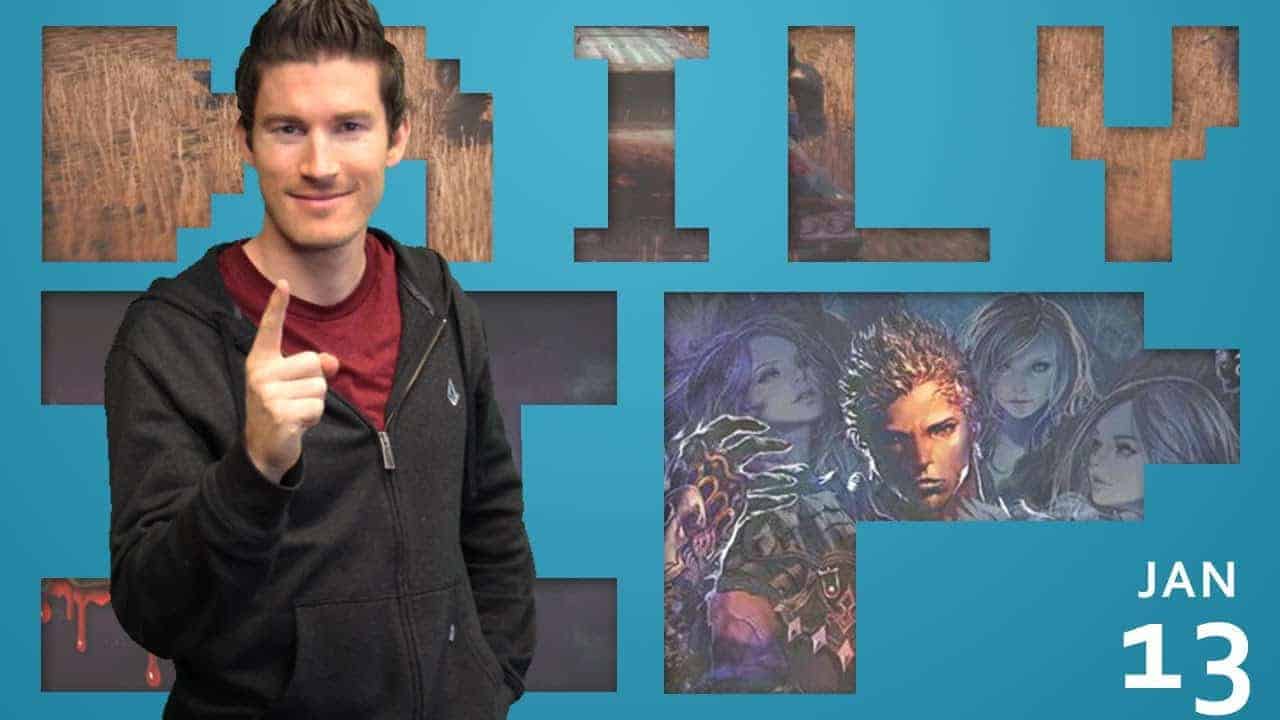