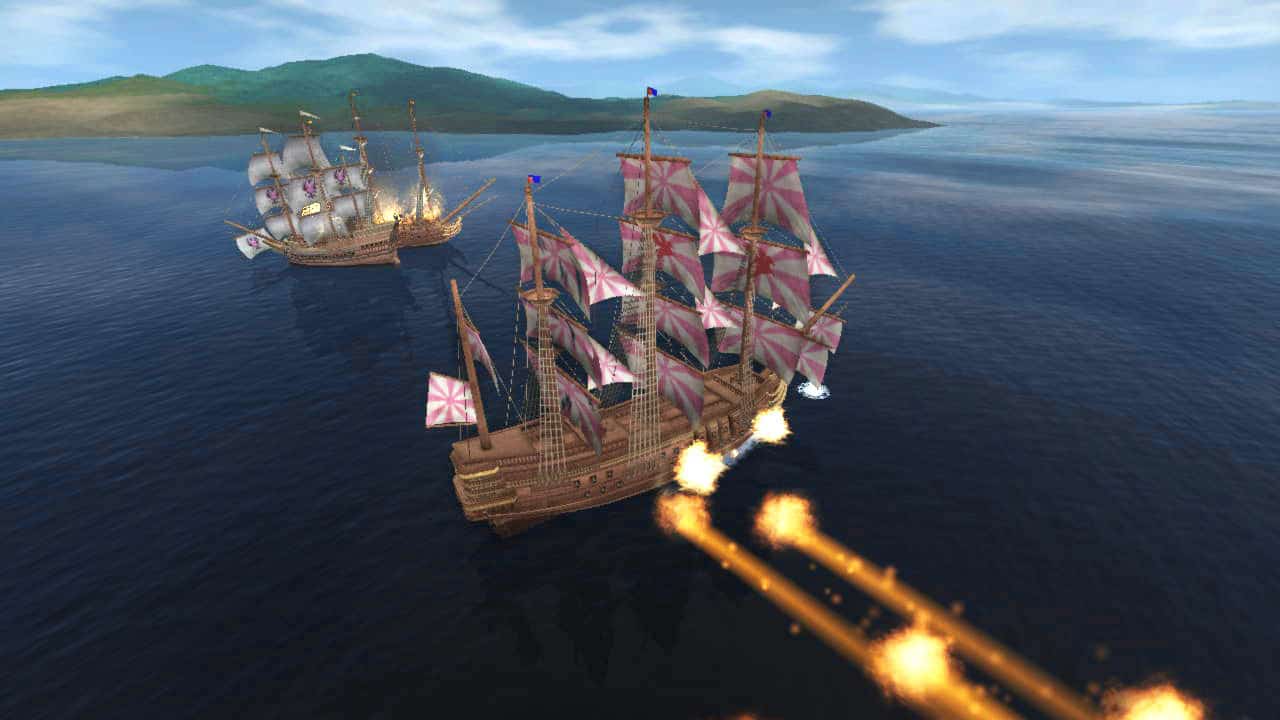 The expansive oceans of OGPlanet’s Uncharted Waters are set to expand further today with the highly anticipated release of the huge Grant Atlas expansion for the high-seas MMORPG game. The developers are excited to announce that the Gran Atlas update is now live, providing their community with even more content past the ability to explore … Read more

For a limited time, Netmarble is offering Steam Packages for their strategic MMORPG, Uncharted Waters, at severely discounted prices.

CJ Games Global is hosting a month-long giveaway to both newbies and veterans alike in its free-to-play historical MMORPG, Uncharted Waters Online. The giveaway rewards players with everything from special life preservers to modified Manila Galleon.

Uncharted Waters Online is a free-to-play historic nautical MMORPG developed by Tecmo Koei. The game is set within its own romanticized version of the Age of Exploration and involves the player conquering a number of neutral nations in the name of their own chosen nation.  Uncharted Waters Online essentially lets players live, work and play during the 15th century while they re-write history.  Players will buy and build their own ships, allowing for a multitude of customization options, and can participate in PvP with dozens of players online. The game features 6 nationalities, 3 base classes, and several occupations as they chart their own path on and off the high seas.

The game is unique because it does away with the drudgery of many hack and slash games.  Players will channel their inner traveler to explore the world and take on their own unique path.  In Uncharted Waters Online there are hundred and thousands of places and items and people to discover, explore and meet.  There are countless hours of gameplay that will keep you coming back again and again.

Historical Ships to choose from or buy.  A wide selection, such as the Hansa cog, Baltic galleon, Spanish carrack, Turkish galley, and English frigate.

Conquer the world with hundreds of neutral cities waiting to be defeated and governed, spreading your influence across the globe.

Player land & housing with the ability to own your own house in a city, or find an island of your own and build a farm to grow crops and raise livestock.