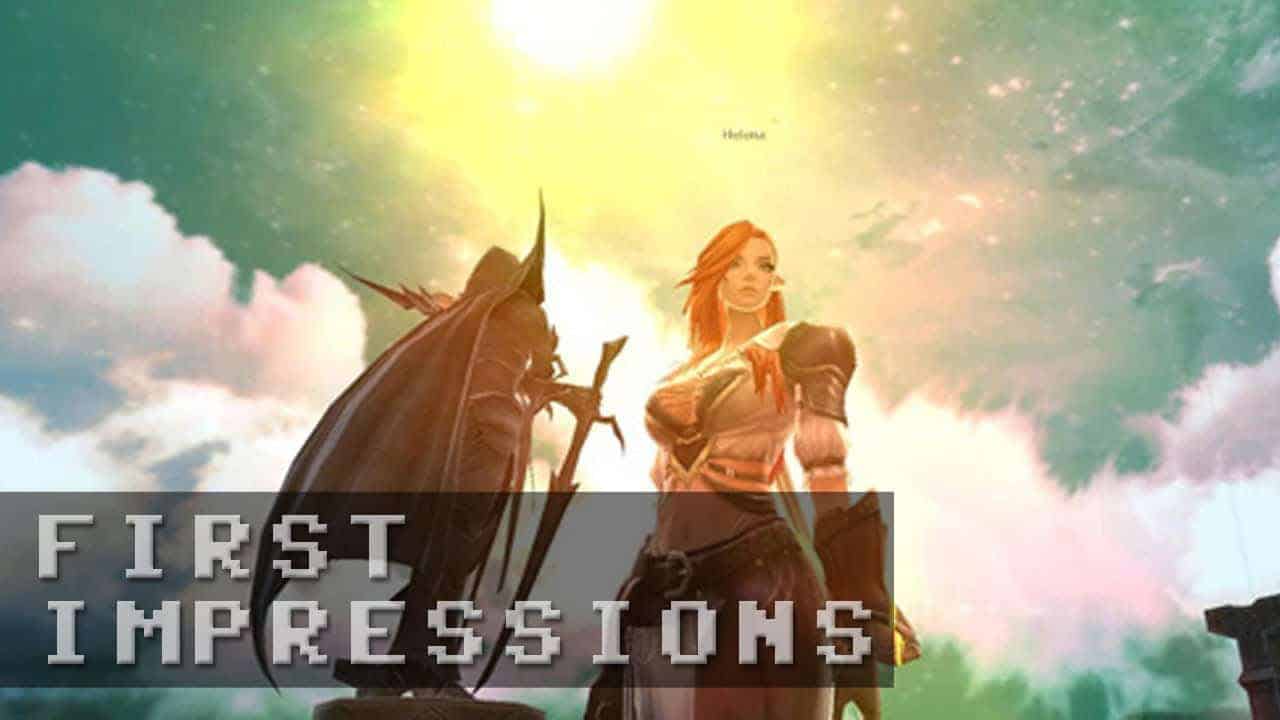 Arcane Saga Online is the massively multiplayer online role playing game from Netmarble and CJ Games Global.  The game was previously released as Prius Online, which was shut down in 2012.  The game was re-branded as is now released as Arcane Saga Online.
Play Arcane Saga Online for free – http://goo.gl/jdtw7
Read more MMO and MMORPG news at: http://mmoattack.com/mmo-news
Play the Top Free MMO Games: http://goo.gl/Rxsji
Get Social With Us:
Facebook: http://www.facebook.com/MMOAttack
Twitter: https://twitter.com/MMOAttack
MMO ATK | We Do Games  —  Play Free Today!

CJ Games Global is hosting a month-long giveaway to both newbies and veterans alike in its free-to-play historical MMORPG, Uncharted Waters Online. The giveaway rewards players with everything from special life preservers to modified Manila Galleon.

District 187 is a first person shooter by CJ Games Global.  The game is set at the end of the 21st century after the collapse of the world economy.  As the world turns to chaos money means everything and the wealthiest survivors control the world power.  The government is no match for the wealthy citizens and constant fights and wars are breaking out in cities all across the globe.

In District 187 there are two main factions that compete for territory.  The game offers one of the most developed guild systems in any FPS.  You and your friends can create or join guilds in order to compete in special clan vs clan matches.  There are many achievements and missions to unlock daily, which help increase your rank and awards for completing them.  Clans (guilds) can also claim streets in the city which will give your clan bonuses.  But remember, there’s always another clan that’s trying to get your territory!