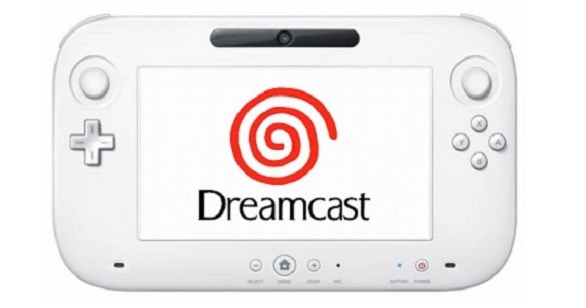 Games analyst Michael Pachter recently surmised that Nintendo may be ?Dreamcasting? itself?with the launch of the Wii U on his webshow Pach-Attack. Pachter was stated saying, ?I think that if in?fact it?s a lot like an Xbox 360 in terms of graphics, frame rate and control scheme, then it?s probably?not going to sell well unless it?s priced a lot cheaper, and I don?t think they?re launching the console at
$150.?

As much as I am looking forward to the Wii U, and excited to finally play my favorite franchises?in HD, it?s hard for me to disagree with Pachter?s prediction. The similarities between the Wii U and the?ill-fated Dreamcast are rather blatant. First is their release dates. Both consoles’ release dates were?far outside the consoles they try to compete with, by years even. In the Dreamcast?s case this gap in time?amounted to few sales, since the majority of the public knew that another console, the PS2, was right?around the corner; leaving only the hardcore gamers or SEGA fans left buying the new console. Brand?recognition alone told most people to just wait since their experience with the previous console the PS1?was so rewarding; something that can hardly be said for the SEGA Saturn.

Secondly, graphical capabilities. While the Dreamcast had far better graphics during its?release window it only held that title until the new generation of systems launched sometime later,?making it the runt of the litter in terms of visuals. While we know the Wii U will have better graphics than?the 360 or PS3 ? or so claims Nintendo ? we can assume that the next generation Xbox and PlayStation?will surpass even that.?The Dreamcast was far ahead of its time in terms of online play and even the quality of games?in some regards, it was only the frontrunner until its vie for early dominance was up, ultimately causing?SEGA to collapse. Will this be the fate of Nintendo? Their sales over the past two years have been?meager at best with the Wii and a new iteration of the system may be too little too late.