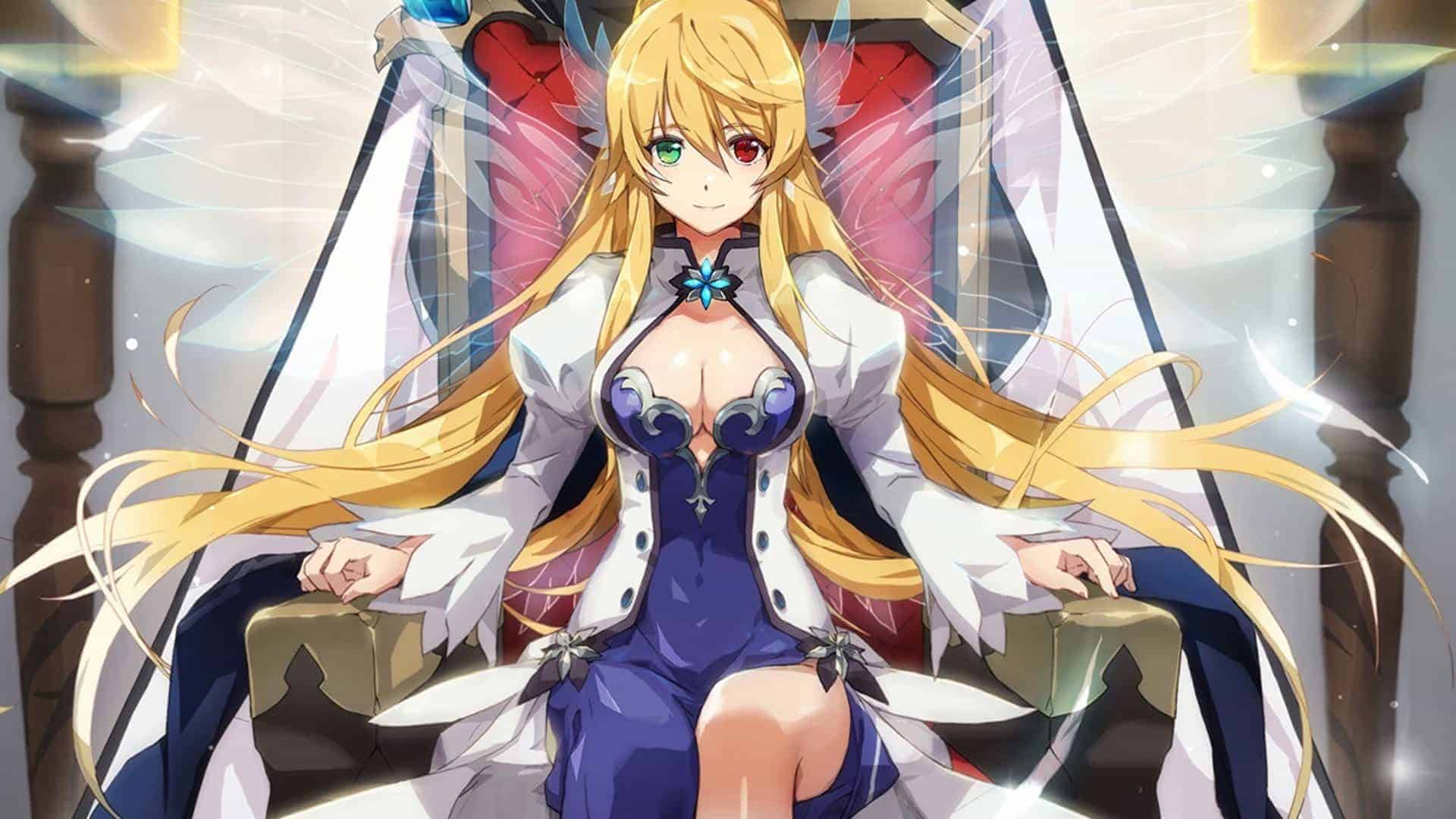 Playwith Interactive today announced that their free to play anime inspired MMORPG, originally launched in 2007, is back and ready to re-launch

[review]
[list]
[stat=Publisher]NGames[/stat]
[stat=Developer]NGames[/stat]
[stat=Genre]MMORPG[/stat]
[stat=Distribution]Browser[/stat]
[stat=Graphics]High[/stat]
[stat=PvP]Yes[/stat]
[stat=Free to Play]Yes[/stat]
[stat=Download Size]NA[/stat]
[/list]
[/review]Tales of Laputa is a feature packed web MMORPG with exciting battle gameplay and classic anime MMO elements. The game takes places in a continent where magic and machinery coexists. The game combines the latest MMORPG gameplay along with some classic anime elements that thrusts players into a brave new world where both magic and machinery coexist. In the game you are under the constant threat of demonic invasions which are an ever-present danger in the world. You take on the role as a member of the Order, which is a society of heroes that have been established to safeguard Laputa. In this role you will not only face an epic struggle against Bandits trying to overthrow the island, but most also reveal the true history of Laputa and lead the City of Sky into a new era.

Tales of Laputa will feature 6 classes including the classic roles of Warrior, Mage, Priest, Wizard, Sniper and Assassin. Each class in the game has its very own unique skills, gameplay style and special effects that make your character truly one of a kind. The game also features a battle-heavy combat system with the opportunity to string together many attacks without annoying wait times. Pets will play a major role in the game as there are thousands to choose from. They can be tamed, taken into battle and raised to gain new abilities.

Tales of Laputa, a magical new free-to-play anime MMORPG from online games publisher, NGames, has launched its open beta testing phase and is welcoming all players.

Luvinia Online, the incredible fantasy anime MMORPG from Outspark, has just released one of their largest content updates to date. 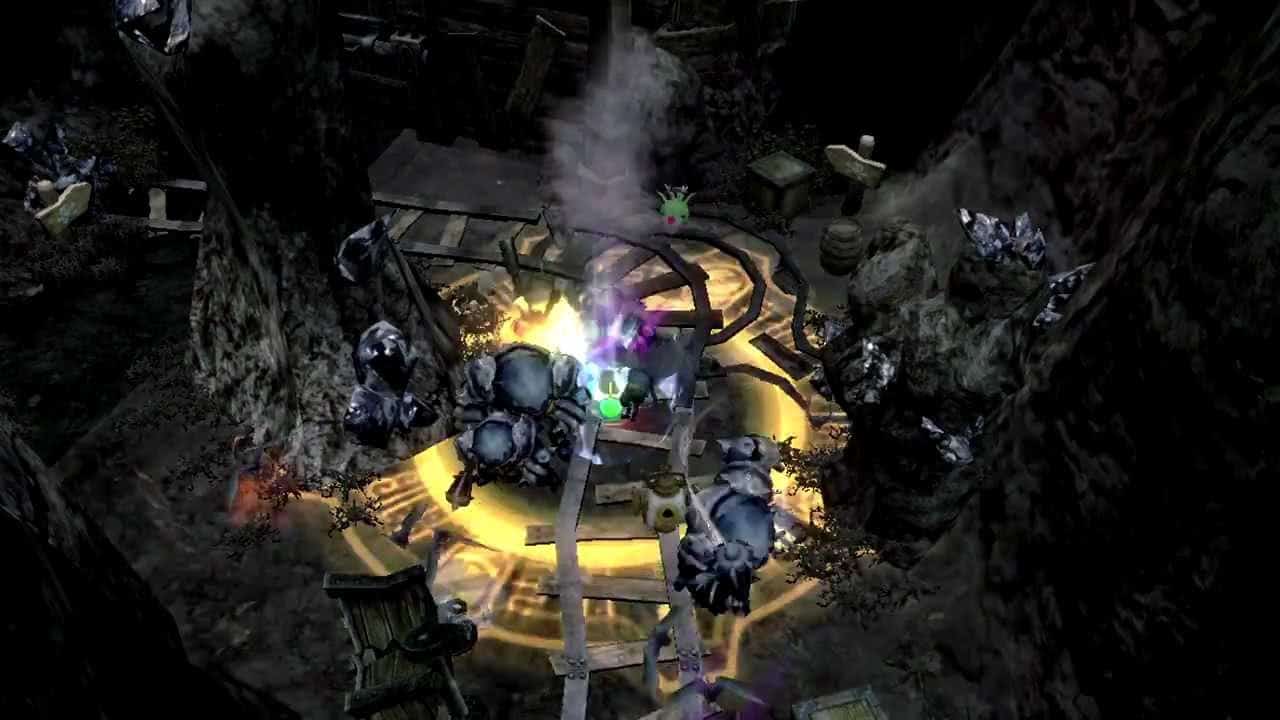 Trust us, it’s not easy trying to pick out the Top 10 free to play Anime Games. There are just so many great Anime MMORPG games that we are bound to leave a few behind. The team here at MMO Attack prides itself on bringing you some great games and this list incorporates a large variety of anime games. 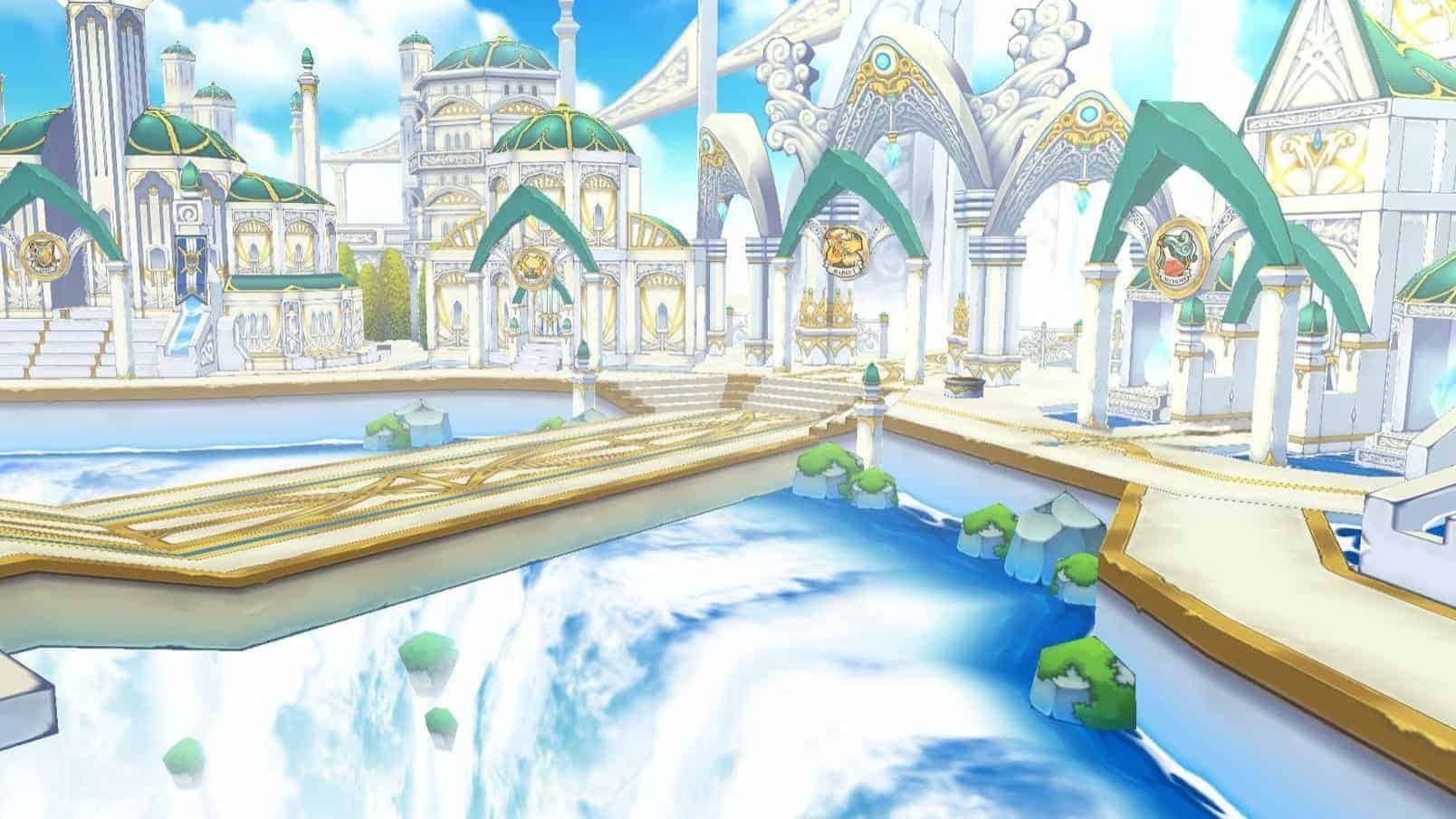 Kill3rCombo has released a new update for Elsword Online, introducing new areas for high level players on a brand new continent. disasters have split the continent of Elrios in half, forming northern Rulensia and southern Fluone.