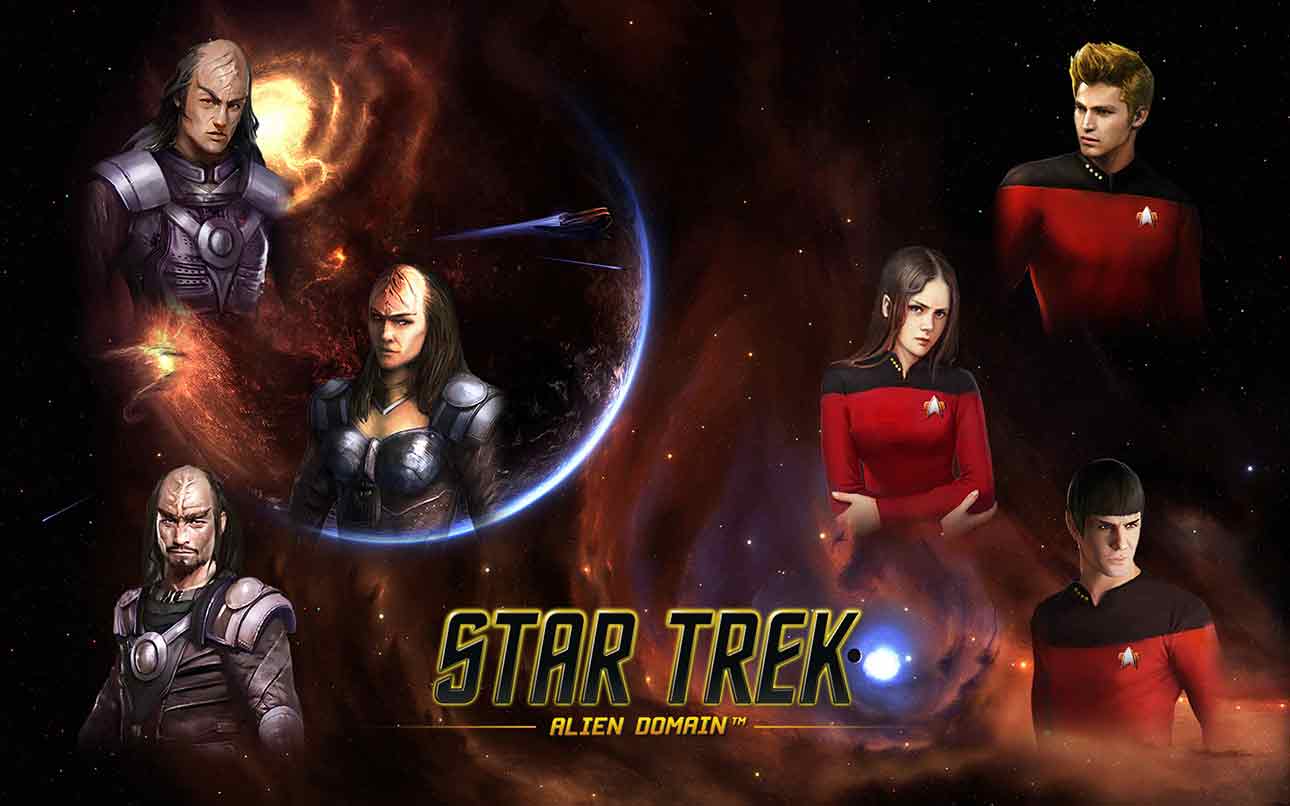 While the Christmas festivities in Star Trek: Alien Domain are already in full swing the developers are wasting little time with information relating to the upcoming New Years event and celebrations on the free online RTS game. Players can jump into the game today to see a special New Year’s countdown that began late yesterday … Read more 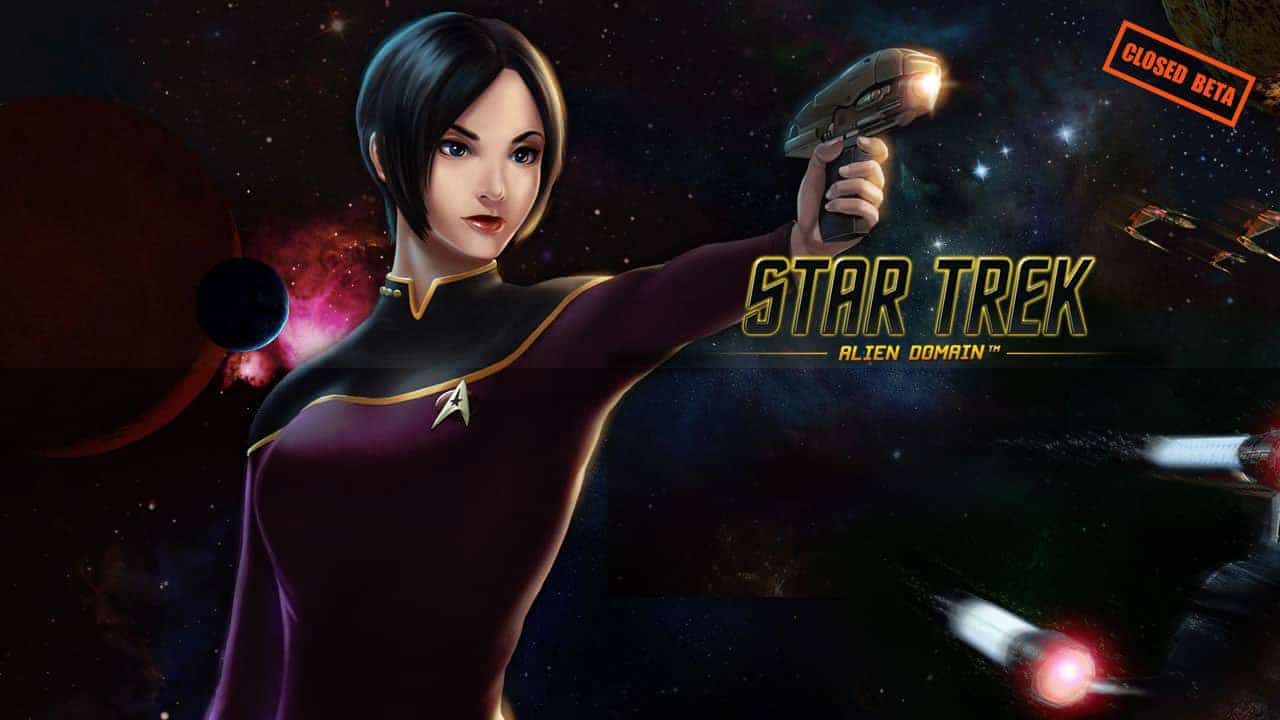 GameSamba today announced the starting dates for the next closed beta event for the highly anticipated Star Trek: Alien Domain alongside additional details for the newly improved Officer System. The upcoming free-to-play MMORTS was introduced to the MMO world in September of last year before launching its first closed beta event in December. The event … Read more

MMO Attack and GameSamba have teamed up to offer fans of Star Trek, an opportunity to play in the closed beta test for their latest sci-fi MMORPG, Star Trek: Alien Domain.

In Star Trek: Alien Domain™, players take on the role of a Federation or Klingon Empire captain, stranded in the mysterious extradimensional realm of Fluidic Space. Captains will need to make strategic decisions to maintain control over limited resources, establish colonies, and balance their efforts between exploration and defending their outposts from mysterious new foes.

Set after the most chronologically recent Star Trek canon and featuring a new Star Trek story introducing new allies and enemies, players will control a fleet of starships native to the faction they chose. Star Trek: Alien Domain™ features multiple modes of PvP for players to engage in, such as raiding player-controlled outposts for resources, and large-scale squad vs squad battles. 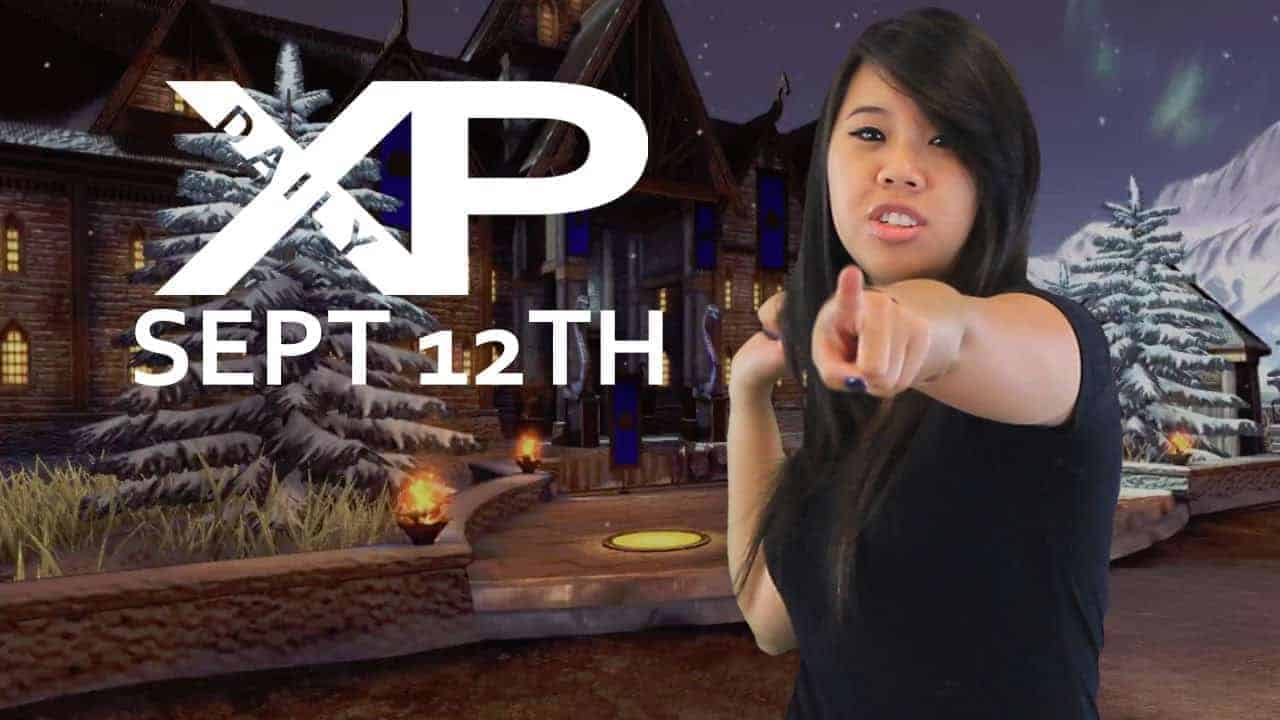 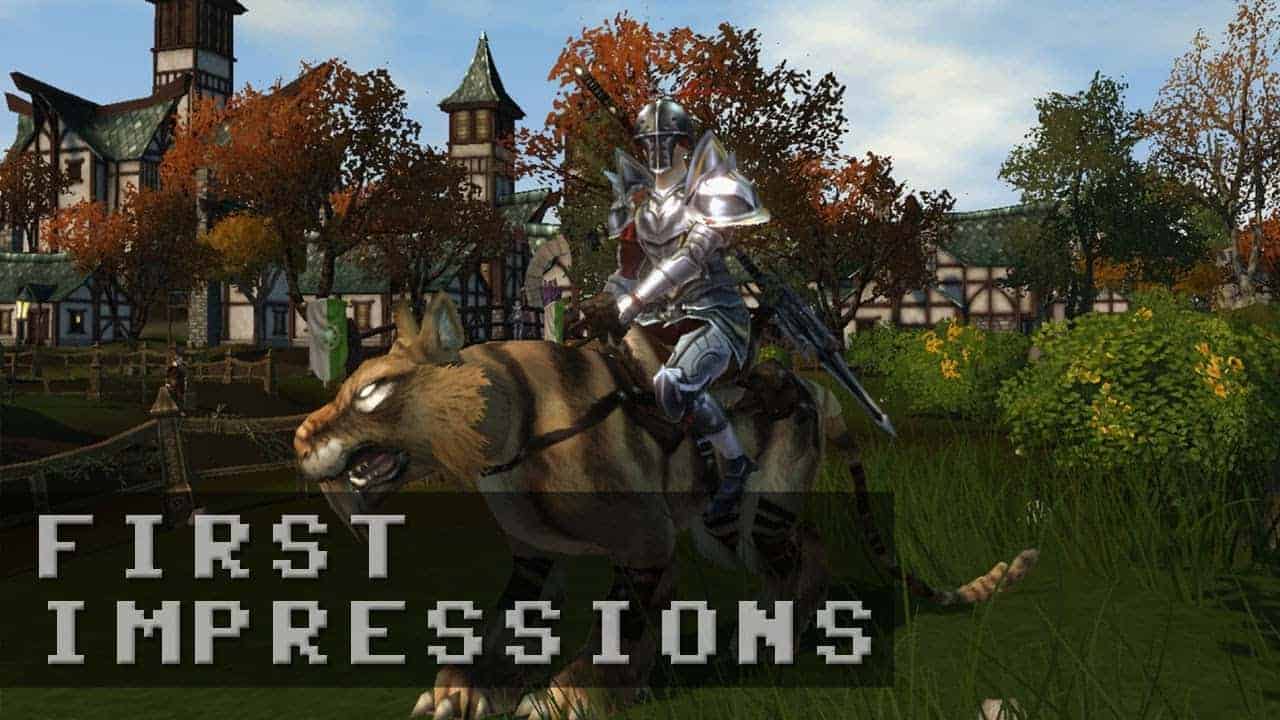 Champions of Regnum, is a free to play MMORPG focused in epic Realm versus Realm (RvR) and Player versus Player (PvP) battles. Choose your Realm and engage in the most dynamic player driven battlefield available on any MMO.
Play Champions of Regnum for free – http://www.championsofregnum.com/
Read more MMO and MMORPG news at: http://mmoattack.com/mmo-news
Get Social With Us:
Facebook: http://www.facebook.com/MMOAttack
Twitter.com: https://twitter.com/MMOAttack
MMO ATK | We Do Games  —  Play Free Today!

GameSamba announced today that the closed beta test for JollyGrim, a card-based strategy and role-playing game, is now live.

[keys id=129156]Combining elements of empire-building with strategic warfare and diplomacy, Shadowland Online offers an expansive world with massive battles in which players start with a small city and build up to an entire region controlled and defended with the help of allies. A unique time travel feature allows the dark fantasy world to intersect with real ancient history and lets players fight alongside legendary heroes. Mini games such as farming, mining and exploration are an integral part of the social gaming experience.

Shadowland Online is free to play and runs in your browser. To get started, visit www.shadowland.gamesamba.com.

The US$15 Gift Pack Includes:

To Redeem your Key:

GameSamba announced today that the closed beta test for JollyGrim, a card-based strategy and role-playing game, will launch next week on Friday, September 21.

GameSamba today rolled out Heroes of Kasmari, a huge content update for the popular anime-style MMORPG Remnant Knights that includes new dungeons, a massive new zone to explore, and much more. To celebrate, GameSamba is hosting several “Be The First” events in which players can win tons of great in-game prizes, including rewards for the first 100 players to reach level 60 with new characters and the first teams to win Marble Battles.