ArtCraft Entertainment, independent developers of the highly anticipated MMO Crowfall, today announced their plans to launch localized web and game servers for European players during the pre-alpha testing. The first phase of the new server roll-out is expected to take place this week with the launch of the website and a game server in Germany, … Read more

The independent game development studio behind upcoming MMO Crowfall, ArtCraft Entertainment, today announced the future of the project following its hugely successful post-Kickstarter fundraising campaign. Crowfall’s Kickstarter journey is among the most successful in the crowd-source funding websites history as the developers original goal of $800,000 was completely destroyed and saw nearly 20,000 backers pledge … Read more

The folk over at ArtCraft Entertainment are sure to be cracking open the champagne today as the exciting prospect of KickStarter’s latest MMO success story looms ever closer as Crowfall raises a staggering $1,766,204 in funding. It was clear within days of the original KickStarter launch that the game had peaked the interest of the … Read more

Just days after celebrating the $1.3 million milestone Crowfall developer ArtCraft Entertainment today announced the completion of yet another Crowfall Kickstarter stretch goal as the team secure $1.4 million in funding. Reaching the $1.4 million Stretch Goal means the developers will now include the God’s Reach (3 faction) rule set to the core game module, … Read more

ArtCraft Entertainment’s dreamy entry into the world of Kickstarter continues as Crowfall smashes its way into the record books, becoming one of the top 20 video games funded on Kickstarter. The highly anticipated MMO increased its arsenal further this week as the campaign amassed more than $1.3 million in funding from 12,500 backers, and still … Read more

Artcraft Entertainment continue to bask in the glorious success of Crowfall’s Kickstarter campaign as today the developers released an exciting new FAQ detailing the in-game mounts and caravan systems. Players will be able to obtain companions through magical items that summon mounts and through the inventory following the taming of a wild animal that can … Read more

After a hugely successful launch day for ArtCraft Entertainment’s debut on Kickstarter, expectations continued to get smashed as the MMO community swamped the page on day two and smashed the Crowfall funding goal by day three. In under 72 hours the Kickstarter page has attracted over 9,000 supporters and a staggering $923,064 of its $800,000 … Read more

Entering the world of crowd-source funding can be a terrifying and daunting experience for any developer and while it often results in disappointment, it can also surpass all expectations, on occasion. Crowfall’s Kickstarter began earlier this week and wasted no time in showing its funding potential, attracting 4,000 backers to the project within hours and … Read more

ArtCraft Entertainment today launched the official Kickstarter fundraising campaign for the hugely anticipated MMORPG Crowfall, and it’s off to an incredible start. In what must be approaching some sort of Kickstarter record the ArtCraft Entertainment are demonstrating the perfect timing of a big marketing campaign alongside fundraising efforts as just hours after the launch of … Read more

With the continued rise of independent studios and the increased success of non-AAA games the revealing of a new MMORPG game from newly formed studio ArtCraft Entertainment was cause for excitement – at least for the 10,000 people that signed up for an unnamed project. In recent weeks the Play2Crush was accepting registrations from players … Read more 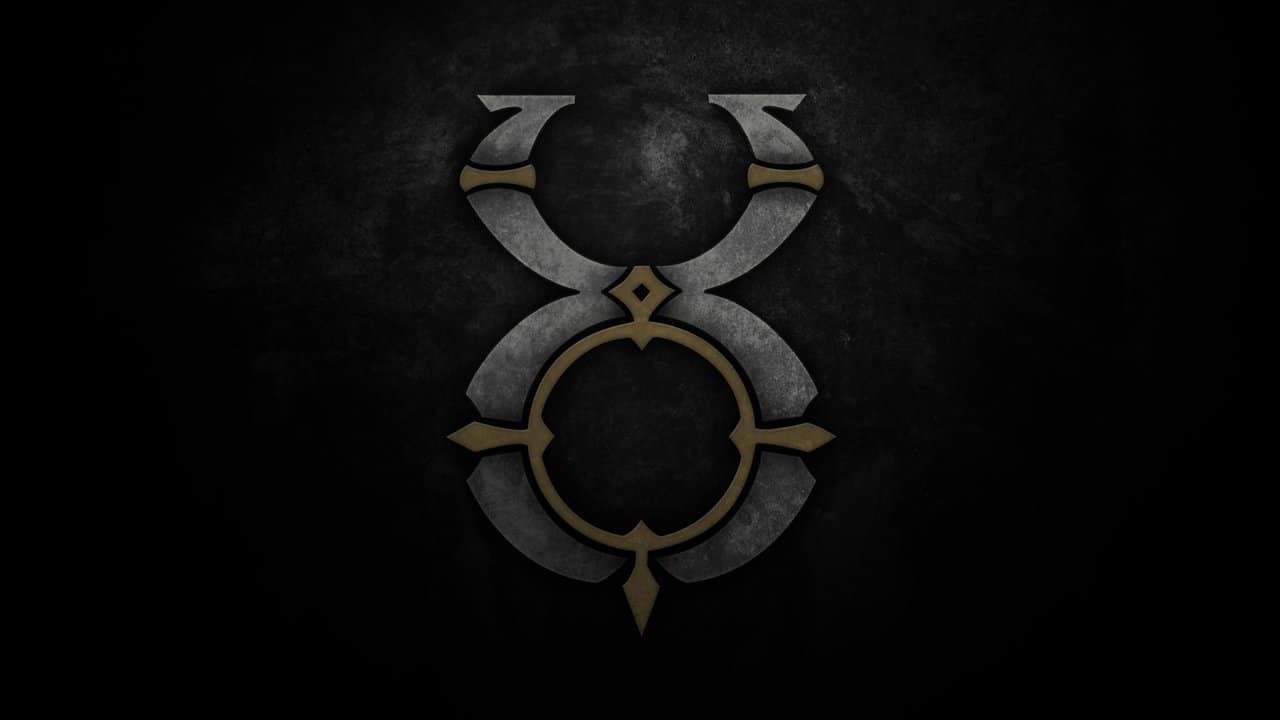 Gordon Walton and Todd Coleman have lifted the veil in their newly formed Austin-based game development studio, ArtCraft Entertainment, and the plans to develop a new massively multiplayer online game. Both of the founders boast an impressive level of experience and management roles within the MMO industry including time with Wolfpack Studios, Origin Systems, KingsIsle … Read more