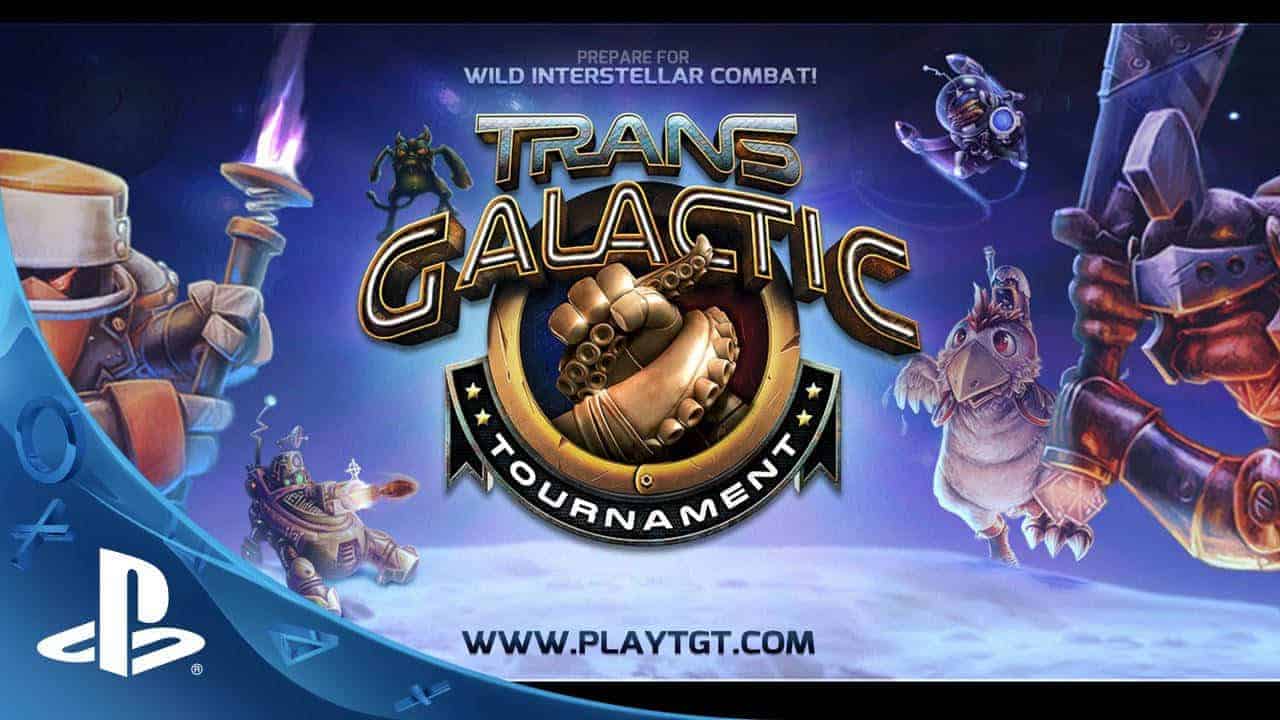 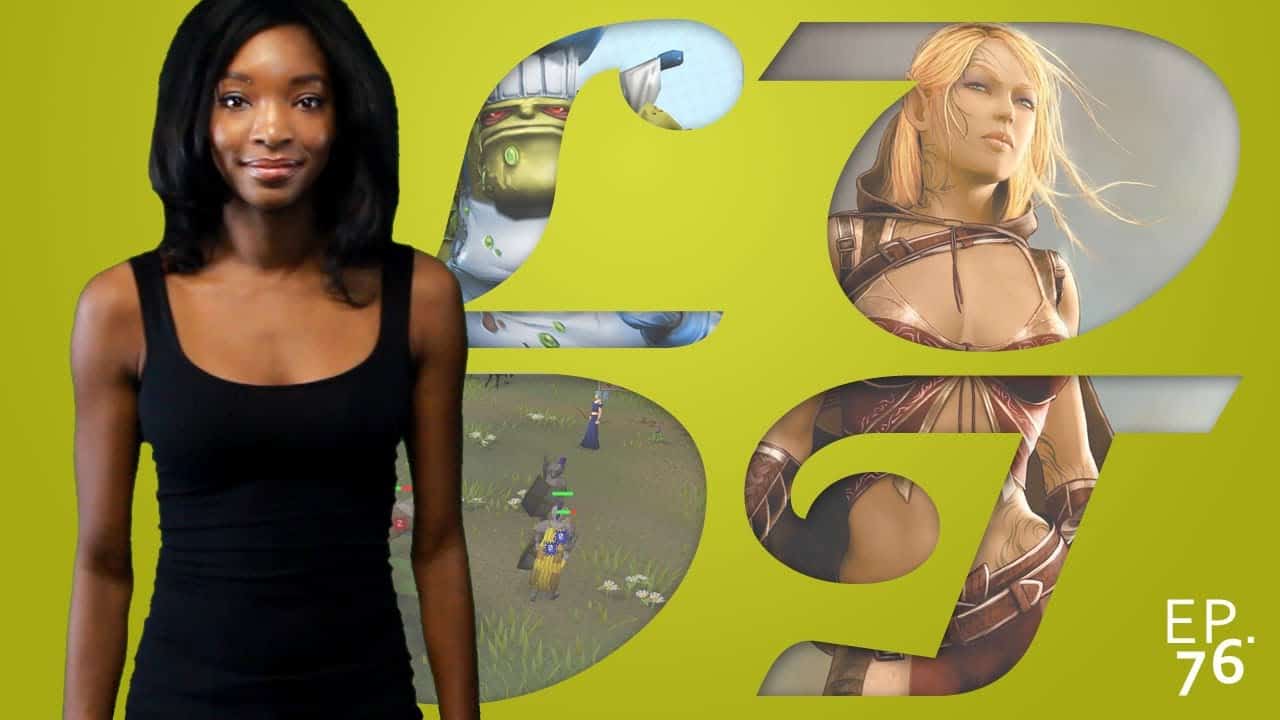 The Weekly Loot is MMO ATK’s Weekly MMO and MMORPG News Show hosted by the lovely and talented Ayodele! Each week we cover the most important topics on the MMO gaming space with thoughtful and in-depth commentary. We take gaming news seriously and break down the biggest stories in a short and easy to view format that any MMO fan can enjoy.

Each week we will be giving out a weekly prize (loot) for watching and interacting with us throughout the week on the Daily XP. This week’s loot is a $20 Steam Gift Card!

*Winner will be selected on next week’s episode: 11/8* Thanks for watching, see you next week!

Kiz Studios’ SmashMuck Champions may still be running in open beta but that hasn’t stopped the developers from releasing one of the biggest updates in the games history. 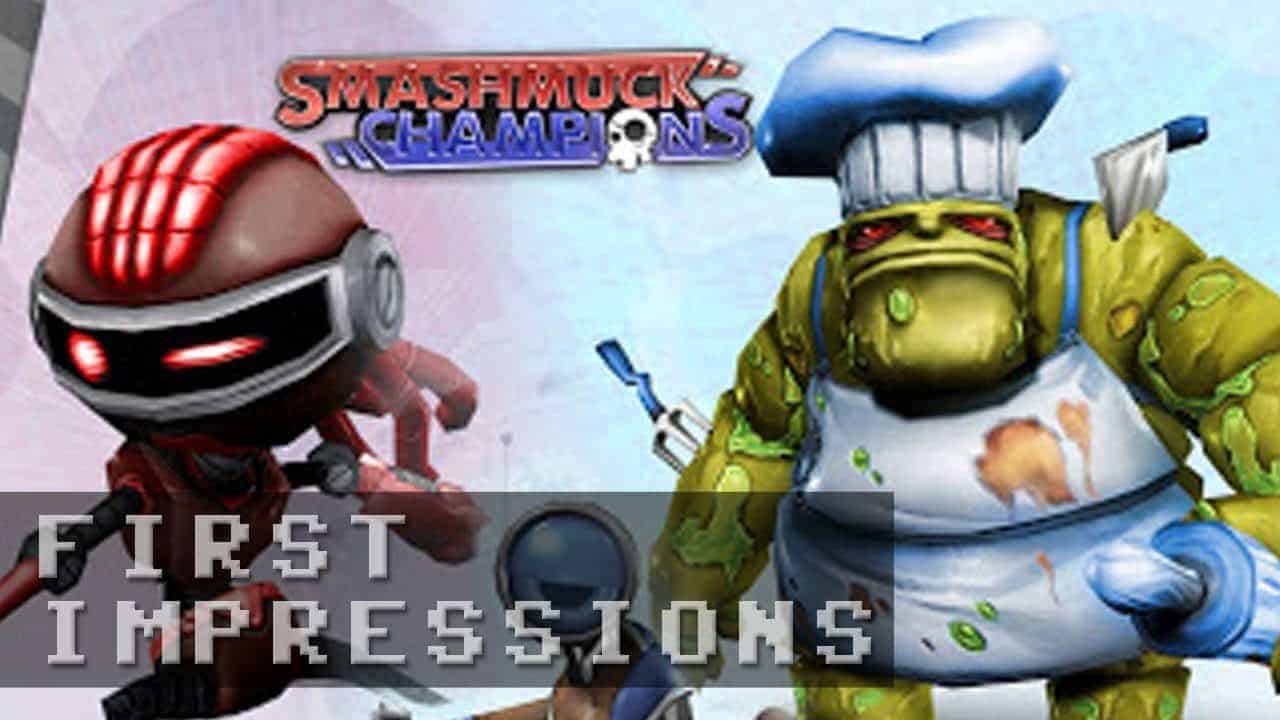 SmashMuck Champions is a free-to-play MOBA featuring fast-paced combat and unique game modes. A traditional combination of action, skill and strategy in most battling games is adopted in this game, which requires you to fight tooth and nail through all challenges and quests in pursuit of fame, glory and wealth.
Play SmashMuck Champions for free – http://goo.gl/uw1Hb
Read more MMO and MMORPG news at: http://mmoattack.com
MMO ATK | We Do Games  —  Play Free Today!

The game features four different game types: Plunder Ball, Siege, Conquest, and Destroyer, along with very unique and interactive environments that change during gameplay to add a new twist to the player. These unique environments offer a variety of new strategies that are not normally used in this genre. The characters in SmashMuck Champions are far from typical, there are robots, blobs, dinosaurs and many more.

SmashMuck Champions is a must play for anyone who loves MOBA games, perhaps you might even replace some of your time on Summoner’s Rift!