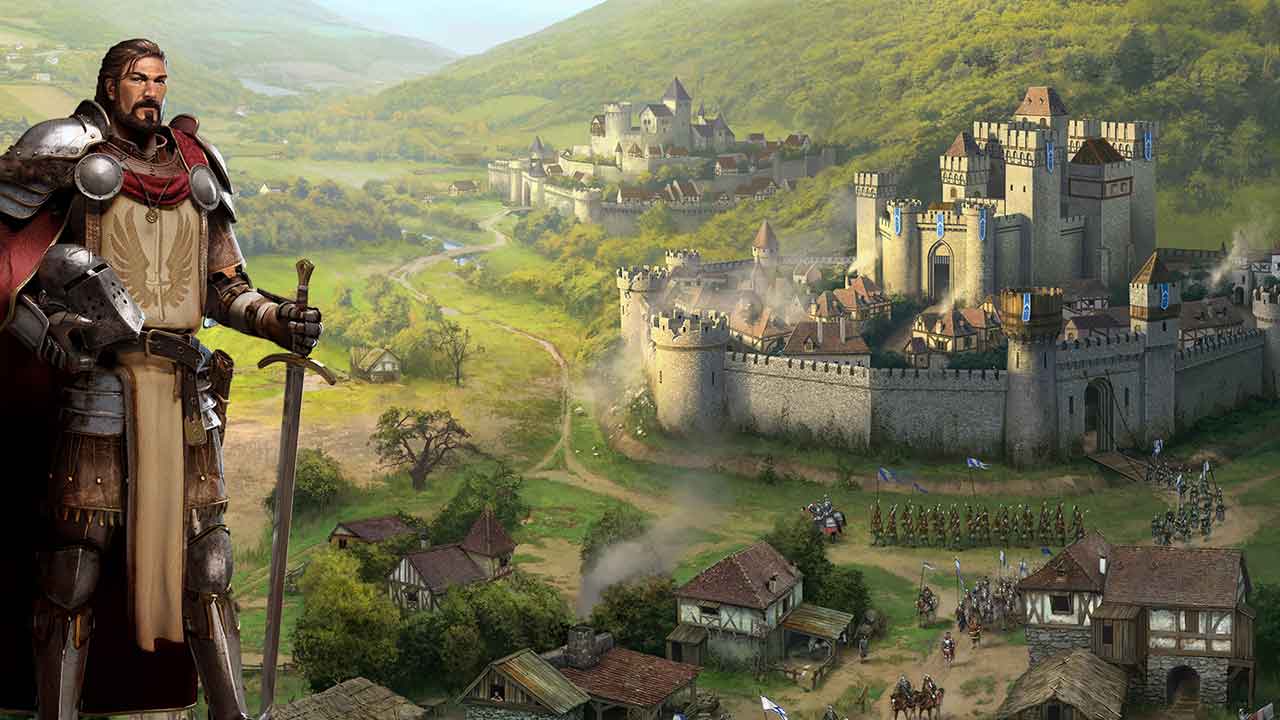 InnoGames today announced that they have launched the highly anticipated Paladin system for the critically acclaimed free-to-play MMORTS game, Tribal Wars, allowing players to recruit up to 10 unique Paladins before leveling them up and adding specialized abilities to aid in battles and village leadership. Lead Community Manager Timothy explains the changes with the Paladin … Read more

MMO Attack and InnoGames have teamed up to offer fans of Tribal Wars a chance to play in the closed beta for their latest MMORTS, Tribal Wars 2.

Tribal Wars 2 is the latest iteration of the ever-popular MMORTS game, Tribal Wars. Tribal Wars 2 takes what InnoGames had ‘innovated’ in the first version of its game, and adds on new features, new buildings, new strategies, and of course, a whole new look and feel to the game.

Tribal Wars 2 is a free online strategy game that is set in a medieval universe. You start the game as a ruler of a castle in a heavily warn-torn part of the world. Your goal is to not only defend your kingdom from the onslaught of enemies, but to be ever-expanding so that you too can become a supreme leader of the land, and forge your name in the history books.

Like many MMORTS games of its kind, Tribal Wars 2 is a battle strategy / castle management game. You will compete directly in your browser in a real-time PvP environment while upgrading your city, building up your troops, making sure your people are happy and willing to die for you, and prove your military might on the battlefield. InnoGames is well-known in this space, with titles behind them including: The West, Grepolis, Forge of Empires, and of course, the original Tribal Wars.

Tribal Wars, the original, began its existance back in 2003. Since then it has reached over 50 million registered users, and allowed the original creators to found InnoGames and its many titles since then. Tribal Wars 2 began its closed beta in June of 2014. 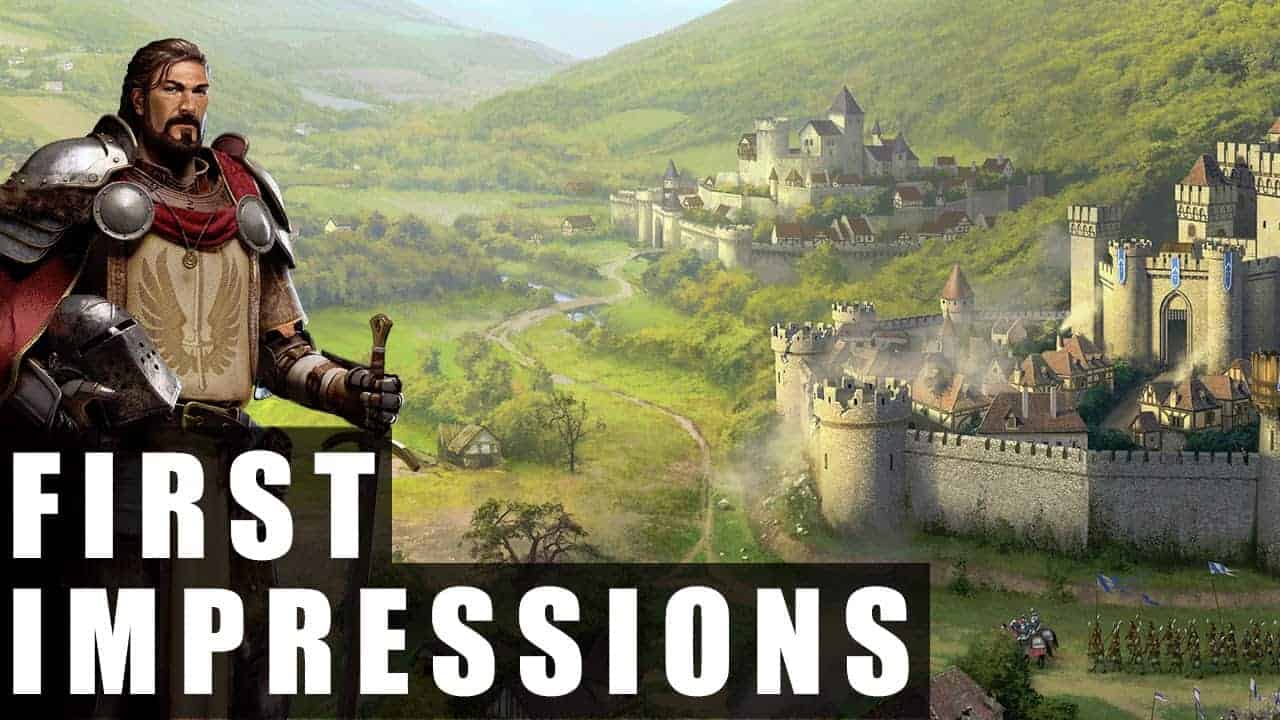 Tribal Wars is a browser-based game set in the Middle Ages. Every player controls a small village, striving for power and glory.

Today InnoGames’ classic online game Tribal Wars started the pre-registration phase for its next big tournament – the Tribal Wars Summer Games. Following the International Speed Championships’ great success, the Summer Games are the next opportunity for players worldwide to show their skills and win valuable prizes, like ipads and smartphones.

Tribal Wars is a strategy browser-based game developed and published by Innogames. With an open PvP and a unique hero system, this game will keep players entertained for hours. Each individual starts with a simple village that must be built into a powerful city.

Tribal Wars places a strong emphasis on teamwork which is extremely important in order to survive attacks from other players. Early in the game, players need to worry about expanding their resources collection progress, resources which can later be used for raising new buildings and training an army.

Combat is based on attacking neighboring villages to gain resources or to conquer them. This is why Tribal Wars promotes player interaction and teamwork. Players can group themselves for protection and guidance, raising their chances to resist coordinated attacks against their cities.

In the early stages of the game, the player will be able to hire a paladin. This ?hero? will give boosts in certain areas such as offensive power or city defense. These heroes can equip items found in raids which further boost their abilities.

As a browser game Tribal Wars doesn?t offer mind blowing animations of troops looting villages or fighting enemy units. However, with easy to learn mechanics, the game is quite enjoyable.